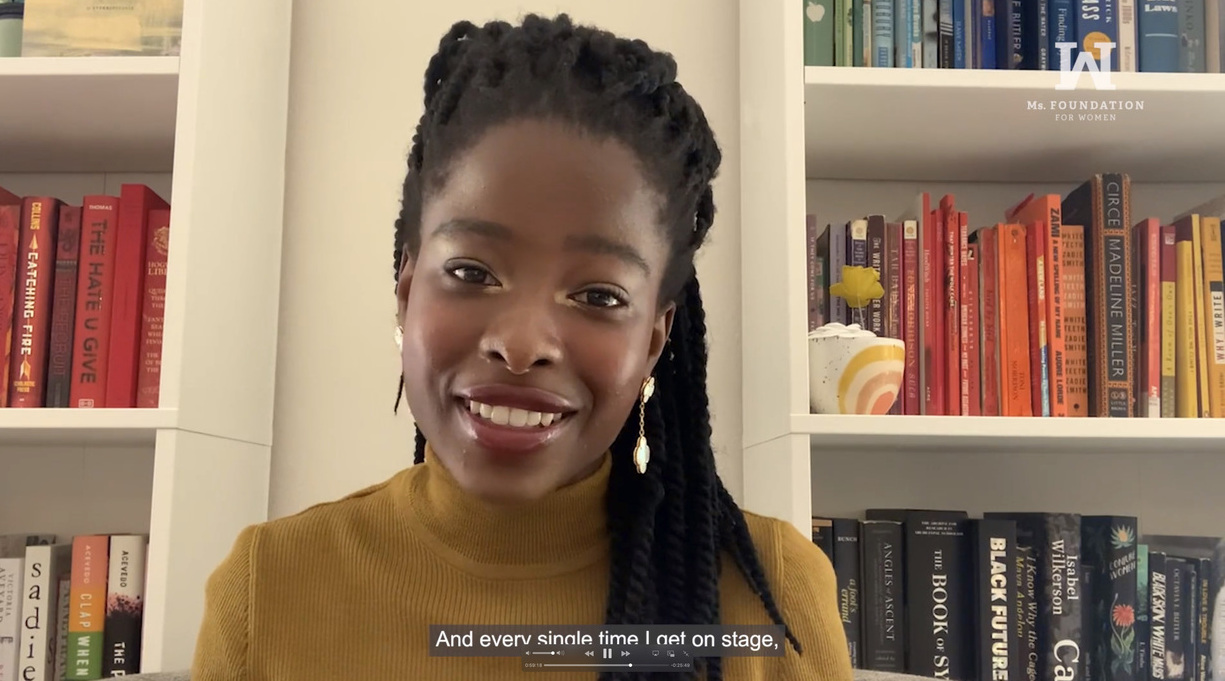 Publisher Viking, a division of Penguin Random House, announced that the poetry superstar’s Call Us What We Carry will now sell for $24.99, and not $19.99, as was previously announced. The price hike comes with some extra pages, though—according to a statement from the publisher reprinted on Twitter by Shelf Awareness, the book will be “nearly three times the length originally planned.”

Gorman’s book, scheduled for release just before the holiday season, is widely expected to be a bestseller. The 23-year-old made history in January as the youngest writer to read a poem at a presidential inauguration, and weeks later, became the first poet ever to perform at the Super Bowl. Recently, Gorman has discussed her plans to one day run for president of the United States.

The price hike of her new book was met with alarm by many indie booksellers, although Penguin Random House said it is “reaching out to booksellers to discuss the process and logistics for honoring these pre-paid pre-orders.”

Jason Jeffries, a manager at Quail Ridge Books in Raleigh, North Carolina., told Publishers Weekly that he was “very happy” with the publisher’s solution.

Call Us What We Carry is scheduled for publication on Dec. 7.