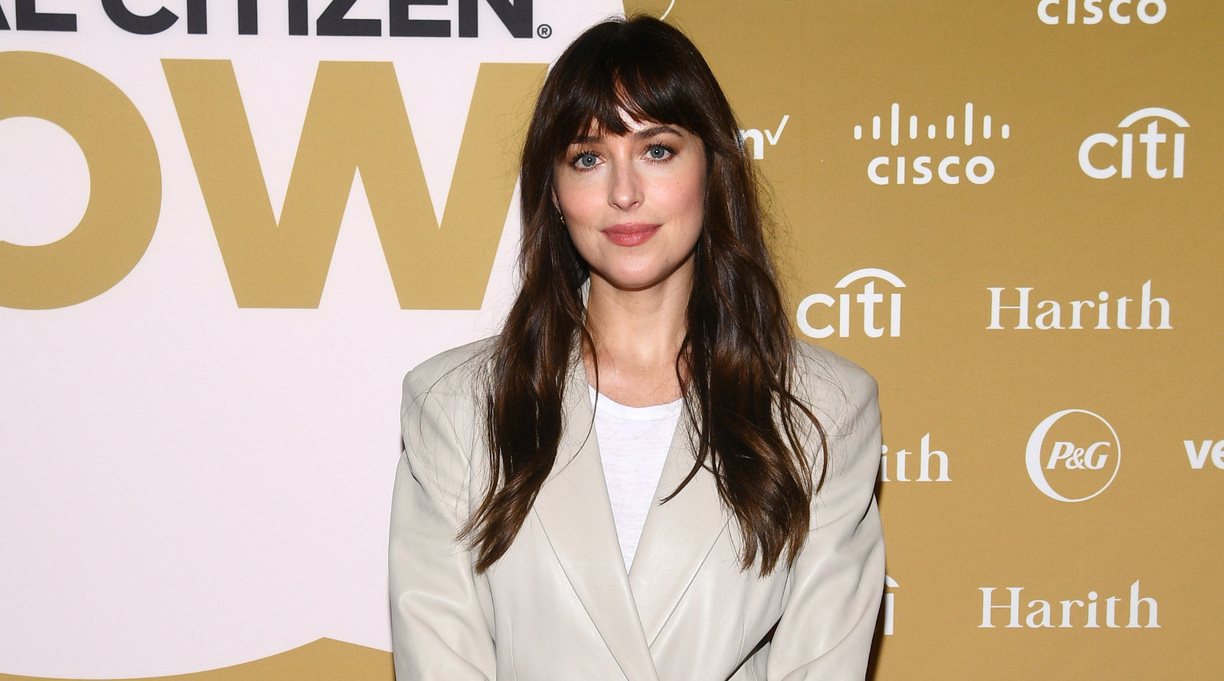 Actor Dakota Johnson spoke to Vanity Fair about her “crazy” experiences working with author E L James on the film adaptations of the Fifty Shades of Grey novels.

In an interview with Britt Hennemuth, Johnson reflected on the films, which helped make her a Hollywood superstar.

“I’m a sexual person, and when I’m interested in something, I want to know so much about it,” Johnson said. “That’s why I did those big naked movies. I signed up to do a very different version of the film we ended up making.”

She said that working with James, who wrote the bestselling S&M-themed erotica novels, presented a challenge.

“She had a lot of creative control, all day, every day, and she just demanded that certain things happen,” Johnson said. “There were parts of the books that just wouldn’t work in a movie, like the inner monologue, which was at times incredibly cheesy. It wouldn’t work to say out loud. It was always a battle. Always.”

Still, Johnson told Hennemuth she doesn’t regret her involvement in the films, which drew critical derision but were box-office hits.

“I don’t think it’s a matter of regret,” she said. “If I had known at the time that’s what it was going to be like, I don’t think anyone would’ve done it. It would’ve been like, ‘Oh, this is psychotic.’ But no, I don’t regret it.”