Daniel Defoe’s Dispatch From Another Pandemic 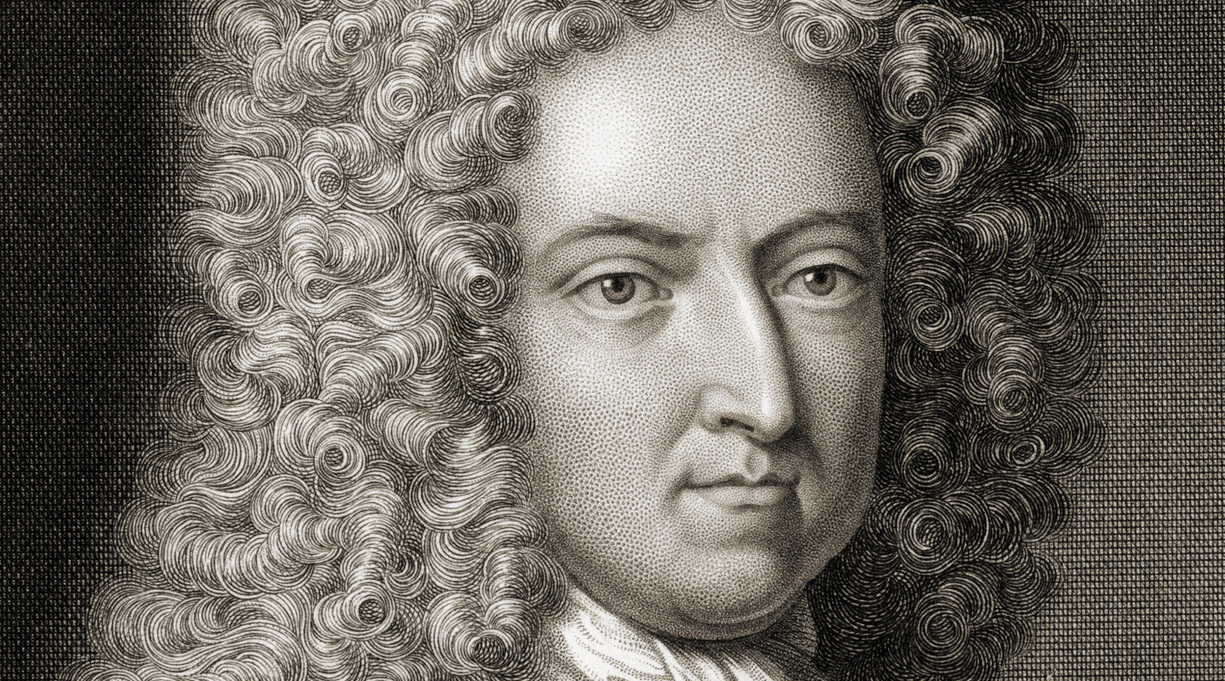 In a thriving northerly city in late summer, a recently returned traveler feels unwell. Soon, after presenting some extremely worrying symptoms, he is dead. People go about their business all the same. Winter comes, and they huddle indoors. More die, but when summer arrives, those people crowd together outdoors, taking pains to conceal any signs of illness “to prevent authority shutting up their houses.”

The year is 1664, the start of what would come to be called the Great Plague of London. Over the course of a year and a half, that plague killed 100,000 people in the city—about a quarter of the population. Recording those events is Daniel Defoe, whose book Robinson Crusoe was still flying off the shelves when he published A Journal of the Plague Year six decades after the great pandemic, in 1722. He had seen much in a long lifetime: not just the plague, but also the Great Fire of London, a freak hurricane that felled millions of trees across England, wars with Holland, and the inside of a debtors prison.

Defoe was also a born rebel, constantly in trouble with the crown for his political and religious dissension, which he aired by means of broadsides and pamphlets. In Journal, he pilloried a government that was unprepared for the pandemic and followed a template all too familiar today: look for a rival nation to blame, fudge the numbers (“there were twenty more who were really dead of the plague in that parish, but had been set down of the spotted-fever or other distempers, besides others concealed”), acknowledge grudgingly that something is wrong, and finally encourage people to live as if there’s nothing to be done about it, the poor because they must, the rich because they’ve bribed the police to look the other way so that they can visit their clubs during lockdown.

Soon come the quacks, hawking bogus, “never-failing preservatives against the infection.” Meanwhile, the real doctors and nurses out on the front lines are dying right and left, having “ventured their lives even so far as to lose them in the service of mankind.” Corpses pile up on the streets, with no place to store them and no one to bury them. Those who can flee from the city. Those who cannot hide in their homes, and the economy grinds to a halt. Then, as suddenly as it appeared, the plague lifts, not for anything anyone has done but simply because of the whims of nature, “a visible summons to us all to thankfulness.”

In 1664, it should be noted, Daniel Defoe was only 4 years old. He wrote as if an eyewitness to the events of the Great Plague, and because of that, some critics have dismissed his book as mere fiction. A closer look shows that Defoe dug deep into the public records and interviewed survivors, making this a pioneering work of epidemiology and journalism as well as literature. At the start of our third year of pandemic, A Journal of the Plague Year makes for provocative and, 300 years later, timely reading.