Dav Pilkey Named “Person of the Year” by Publishers Weekly 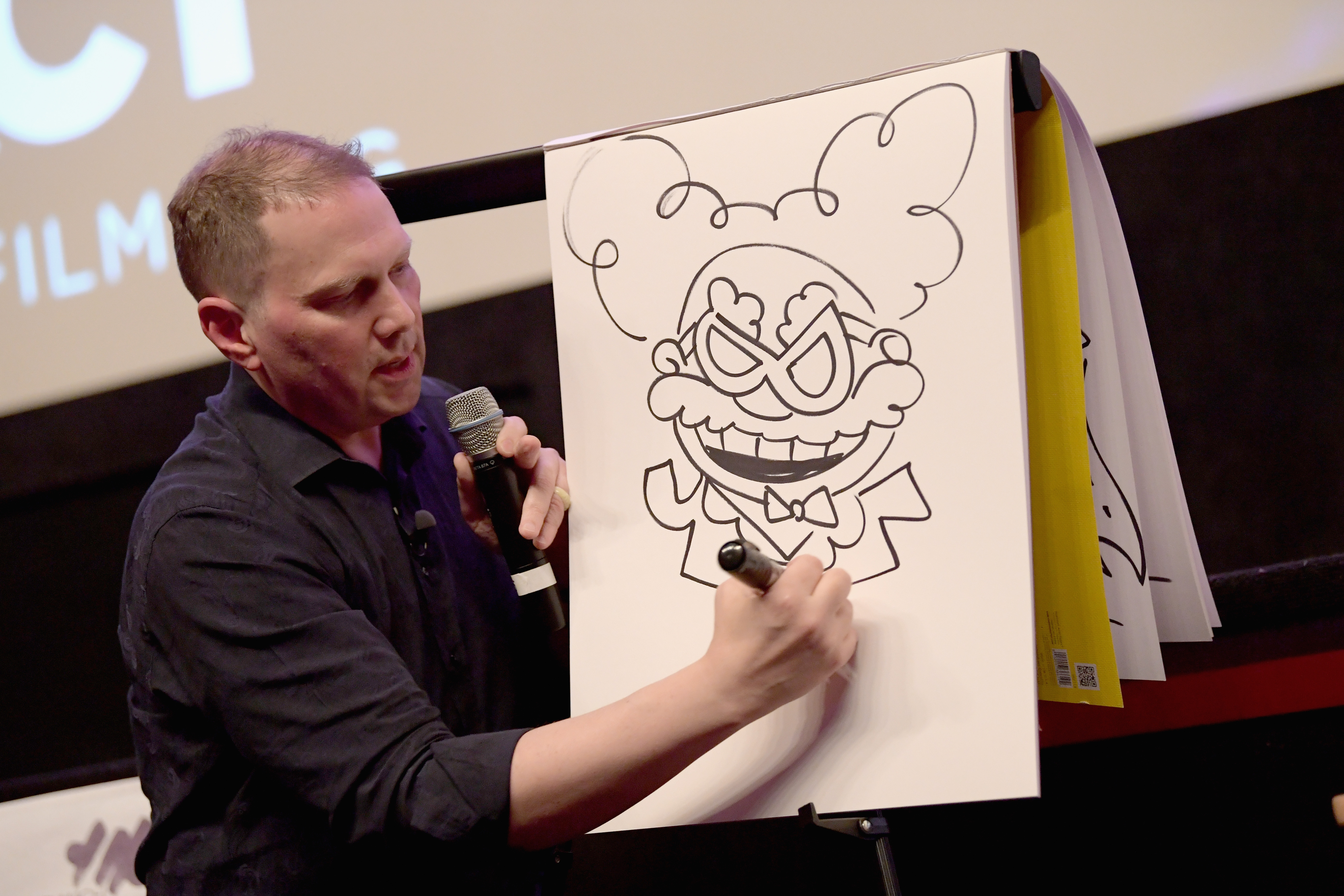 Dav Pilkey, the creator of the wildly popular Captain Underpants children’s books, has a new honor that any literary superhero would envy: He’s been named “Person of the Year” by Publishers Weekly.

The magazine bestowed the title on Pilkey last week, saying that the author “is doing more to excite kids about reading than any author since J.K. Rowling.”

Publishers Weekly cited the astronomical sales of his Captain Underpants and Dog Manseries of books, as well as the success of his public events.

“His fans are flocking to his public appearances,” the magazine wrote. “A Pilkey book tour is essentially a rock concert for his throngs of young fans.”

Pilkey’s best-known series started in 1997 with the publication of The Adventures of Captain Underpants. Eleven novels in the series followed, each a success among kids who were delighted by Pilkey’s bathroom humor. The novels are also among the most challenged in the nation’s schools and libraries.

Pilkey’s most recent book, Fetch-22, is the eighth installment in his Dog Man series of books, which follow the adventures of a crime-fighting canine-human hybrid.

“One of the gratifying things is to hear about families reading my books together,” Pilkey told Publishers Weekly. “I feel very grateful and privileged to have a job I love. I hope I can continue to write and illustrate books for kids and be remembered as someone who continued to create.”