Dave Eggers Hardcover Won’t Be for Sale on Amazon 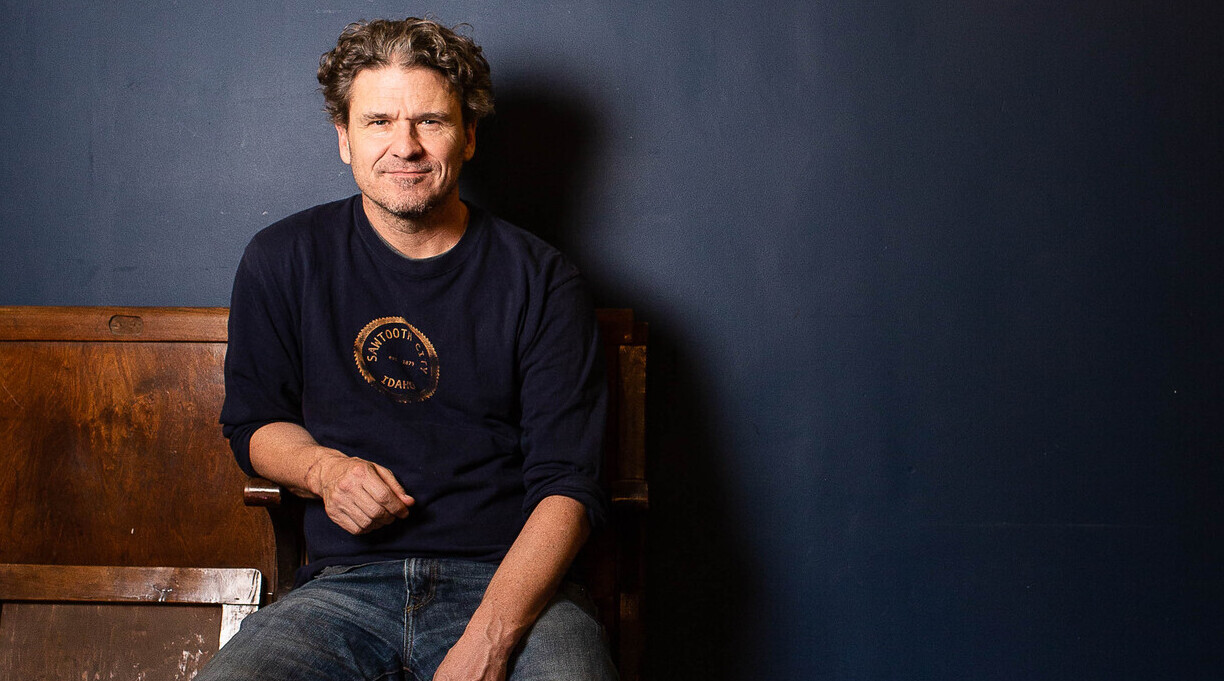 The author’s next novel, The Every, will be published in a special hardcover edition, complete with 32 different covers. The hardcover will be available at indies and on the McSweeney’s website but not at Amazon, the New York Times reports.

Amazon will get its chance to sell the book, but not until six weeks after the hardcover is released. And it won’t be selling the hardcover, but rather a paperback edition for sale in all bookstores, physical and online.

The Every is a companion to The Circle, Eggers’ 2013 novel about a young woman working for a technology company that isn’t as friendly and positive as it seems. The new novel tells the story of an ex–forest ranger who tries to infiltrate a massive e-commerce and social media monopoly.

Vintage, which will publish the paperback edition of the novel, says the book “blends satire and terror, while keeping the reader in breathless suspense about the fate of the company—and the human animal.”

Eggers didn’t mince words when asked by the Times why he was circumventing Amazon for the book’s hardcover.

“I don’t like bullies,” he said. “Amazon has been kicking sand in the face of independent bookstores for decades now.”

The hardcover edition of The Every is slated for publication on Oct. 5, with the paperback following on Nov. 16.