Dave Grohl To Go on Live Tour With New Memoir 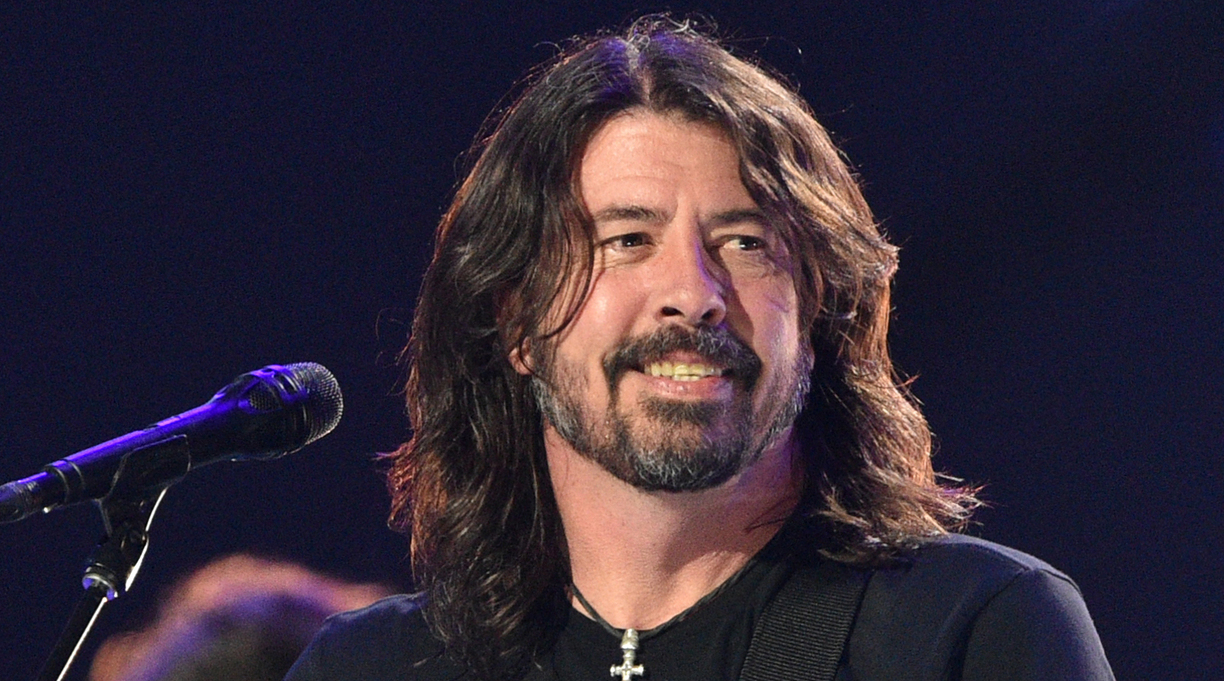 Dave Grohl is going on the road again, but this time it’s not for a new album.

The Foo Fighters singer and guitarist is embarking on a four-city tour to promote his memoir, The Storyteller: Tales of Life and Music, Rolling Stone reports. The book will be published on Oct. 5 by Dey Street; a critic for Kirkus calls it “a high-spirited yet surface-level glimpse into the life of one of the planet’s last rock stars.”

Grohl’s memoir covers his life and musical career, which began when he joined the hardcore punk band Scream as a teenager. Not long after, he started playing drums for Nirvana, the legendary grunge band; after its frontman Kurt Cobain died in 1994, he launched Foo Fighters.

Grohl’s book tour will kick off in London on Sept. 27, and he’ll appear in New York on Oct. 5. He’ll then travel to Washington, D.C., for an appearance on Oct. 7, and finish up the tour with two dates in Los Angeles on Oct. 12 and 13.

A tweet from the Foo Fighters Twitter account says the tour will be “an extremely limited run of intimate evenings that’ll see (and hear) [Grohl] bring his eagerly anticipated first ever book to life.”

Join Dave Grohl for an extremely limited run of intimate evenings that’ll see (and hear) him bring his eagerly anticipated first ever book to life.