David Steinberg: A Life in Comedy 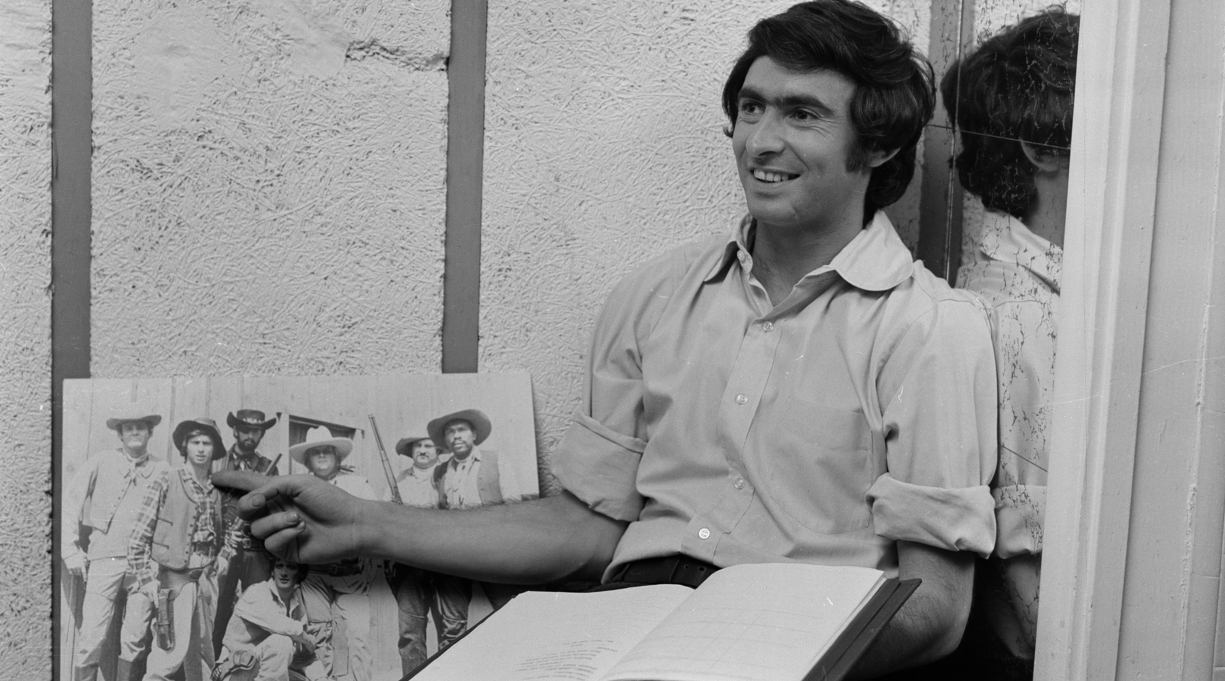 Summer is always an appropriate time for lighthearted reading, but I prefer summer reads that aren’t just pleasurable, but also have real substance. Enter David Steinberg. Though perhaps less well known to those outside of the world of comedy, Steinberg is a giant in the industry—a comedian, actor, writer, director, and more. He is second only to Bob Hope in number of appearances on The Tonight Show Starring Johnny Carson (he also guest-hosted 12 times), and he has written for Friends, Seinfeld, and Curb Your Enthusiasm, among other TV shows and films. He’s beloved by countless comedians and entertainers; Jerry Seinfeld called him “one of my favorite comedians.”

Now in his late 70s, he gives us a treasure trove of comedic gold in his book Inside Comedy: The Soul, Wit, and Bite of Comedy and Comedians of the Last Five Decades (Knopf, July 13), which Kirkus calls “a lifelong story of comedy and its brilliant careers, told by a consummate insider.” In addition to chronicling his fascinating personal story—born in Winnipeg; abandoned pre-rabbinical studies; fell in love with the comedy of Lenny Bruce; joined the Second City troupe alongside Elaine May, Mike Nichols, Joan Rivers, and other luminaries—Steinberg provides a fun, anecdotal history of American comedy since he began his career. As our critic notes, “the author charts a throughline of comics from the Borscht Belt to the Ed Sullivan Show to the Tonight Show, highlighting the work of Milton Berle, Sid Caesar, Don Rickles, and countless others. As a writer on The Smothers Brothers Comedy Hour in the late 1960s, Steinberg saw how CBS censors tried to shut down political humor.”

In the mid-2000s, Steinberg hosted an interview show, Sit Down Comedy With David Steinberg, followed by Inside Comedy, which ran on Showtime from 2012 to 2015. The book includes memories of his friends and colleagues and hilarious excerpts from those interviews. The roll call is top-notch: Seinfeld, Robin Williams, Ray Romano, Martin Short, Bob Newhart on Sit Down; Ellen DeGeneres, Chris Rock, Tiny Fey, Ben Stiller, Betty White, Stephen Colbert, Wanda Sykes, and dozens of others on Inside (check out the absurdly loaded guest list from the show’s four seasons)—including Drew Carey, the current host of The Price Is Right and future host of a “new incarnation” of the show.

Throughout the book, the author digs into the mechanics of comedy, trying to figure out how it all works—what’s funny, what’s not, what’s off-limits (anything?). There’s no definitive answer, of course, but there is plenty of sound advice for aspiring comedians and an intriguing analysis of the craft. Steinberg hits the ground running from the first page. “Insecurity combined with arrogance is good DNA for a comedian,” he writes. “So is anger, aggression, and sadness. If you’ve had a great life and a wonderful bar mitzvah and you’ve been given a lot of money, you’d make a lousy comedian. You’re better off being the comedian’s lawyer.…I spent my life in and outside the comedy world, and it is a world, a universe unto itself.”

If you’re in need of a hearty laugh—and who isn’t, these days?—enter Steinberg’s world and prepare to be entertained. And if you’re still thirsty for more, check out Andrew Hankinson’s Don’t Applaud. Either Laugh or Don’t. (Scribe, May 31), which offers a unique look at the Comedy Cellar in New York City, a venue that many of Steinberg’s subjects considered their home base.