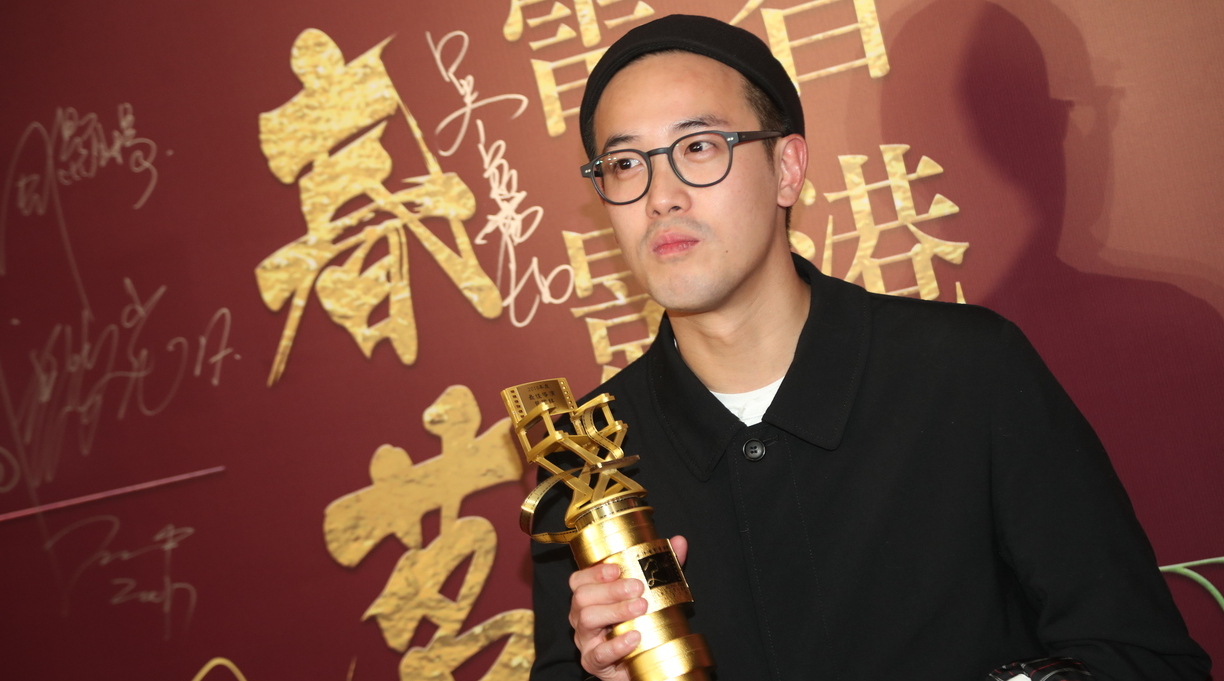 Derek Tsang has signed on to direct the pilot episode of Netflix’s Three-Body Problem series, according to the Hollywood Reporter.

Tsang, best known stateside for his 2019 Academy Award–nominated film Better Days, is the first director announced for the series, which is based on Chinese author Cixin Liu’s critically acclaimed science fiction trilogy Remembrance of Earth’s Past.

The trilogy kicked off with The Three-Body Problem, published in the U.S. in 2014 in a translation by Ken Liu. The novel, which takes its name from a physics problem written by Isaac Newton and Amerigo Vespucci, follows scientists and military officers preparing for an alien invasion. In a starred review, a critic for Kirkus called the book “remarkable, revelatory and not to be missed.” The Three-Body Problem won the Hugo Award and earned a Nebula nomination.

The Netflix series is being written and produced by David Benioff and Dan Weiss, the team behind HBO’s massively successful Game of Thrones. Executive producers of the series include Alexander Woo, who will also write for the show, filmmaker Rian Johnson, and actor Rosamund Pike.

According to the Hollywood Reporter, Eiza González (Baby Driver, Godzilla vs. Kong) has expressed interest in acting in the series, but producers of the show have yet to announce any casting news.