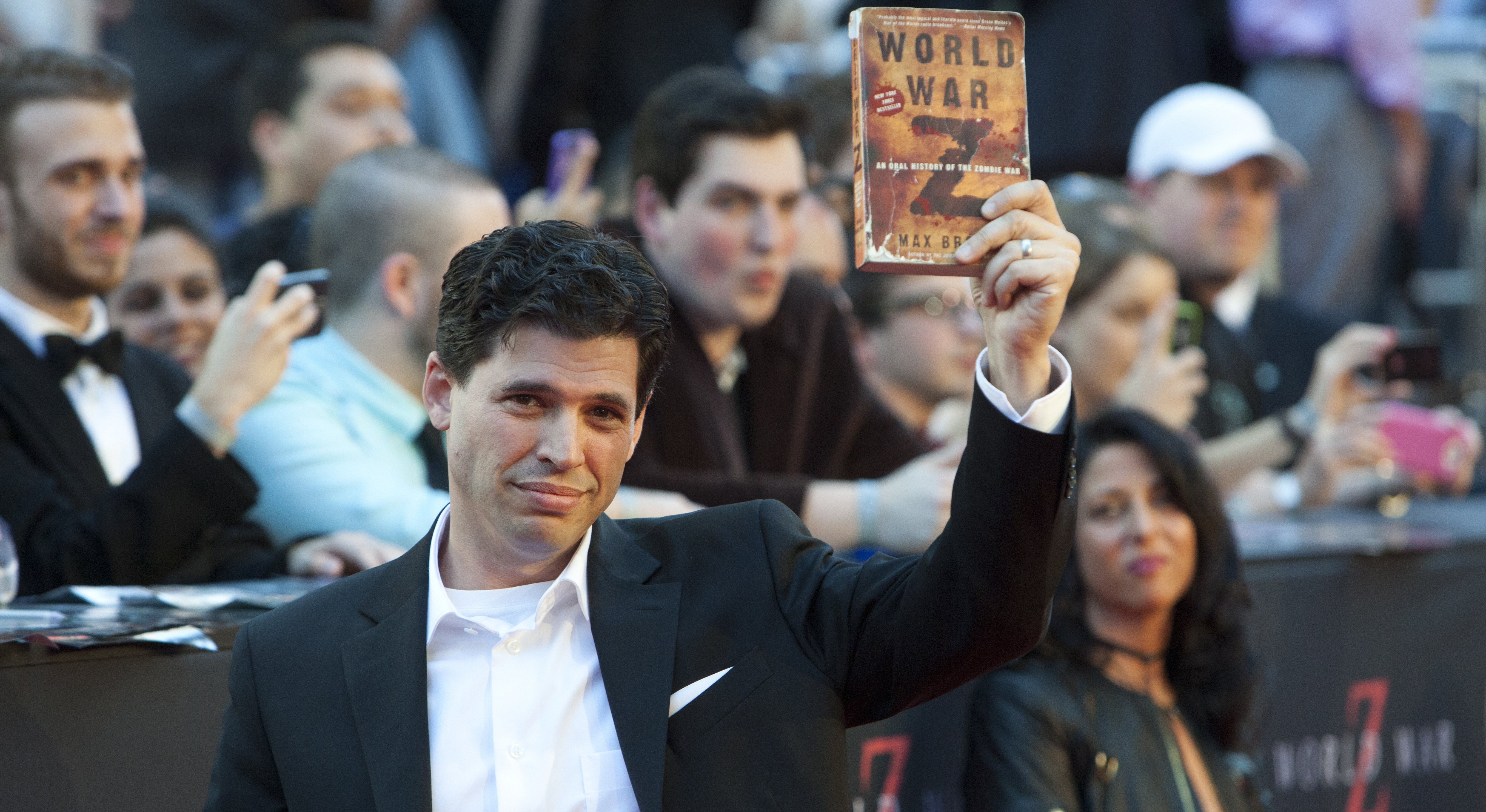 Beware: There may soon be Bigfoot sightings on movie screens worldwide.

In the Kirkus-starred novel, which was published today by Del Rey Books, a group of sasquatches attack Greenloop, an eco-friendly town in Washington state, after Mt. Rainier unexpectedly explodes with volcanic activity. The story is told as a series of journal entries, interviews, and articles, in a manner similar to 2006’s World War Z, which took the form of a compelling oral history. The latter novel, which also received a Kirkus Star, was made into a 2013 film starring Brad Pitt, which unfortunately abandoned its framing device.

No casting news or prospective release date for the new film has yet been announced.

The characters in Devolution, according to Kirkus’ review, include “the kind of people you might find in a Jurassic Park franchise: the schmo who doesn’t know how to do much of anything but tries anyway, the well-intentioned bleeding heart, the know-it-all intellectual who turns out to know the wrong things, the immigrant with a tough backstory and an instinct for survival.” Our reviewer called the novel “a tasty, if not always tasteful, tale of supernatural mayhem that fans of King and Crichton alike will enjoy.”

According to the Hollywood Reporter, Brooks—the son of filmmaker Mel Brooks and actor Anne Bancroft—had attempted to develop the Devolution idea as a movie with Legendary in 2012, before opting to first write it as a novel. Legendary is one of the production companies behind an upcoming film adaptation of Frank Herbert’s 1965 epic SF/fantasy novel, Dune, set for release in December; it also has a Netflix film in development based on Nancy Springer’s Enola Holmes YA-mystery series.