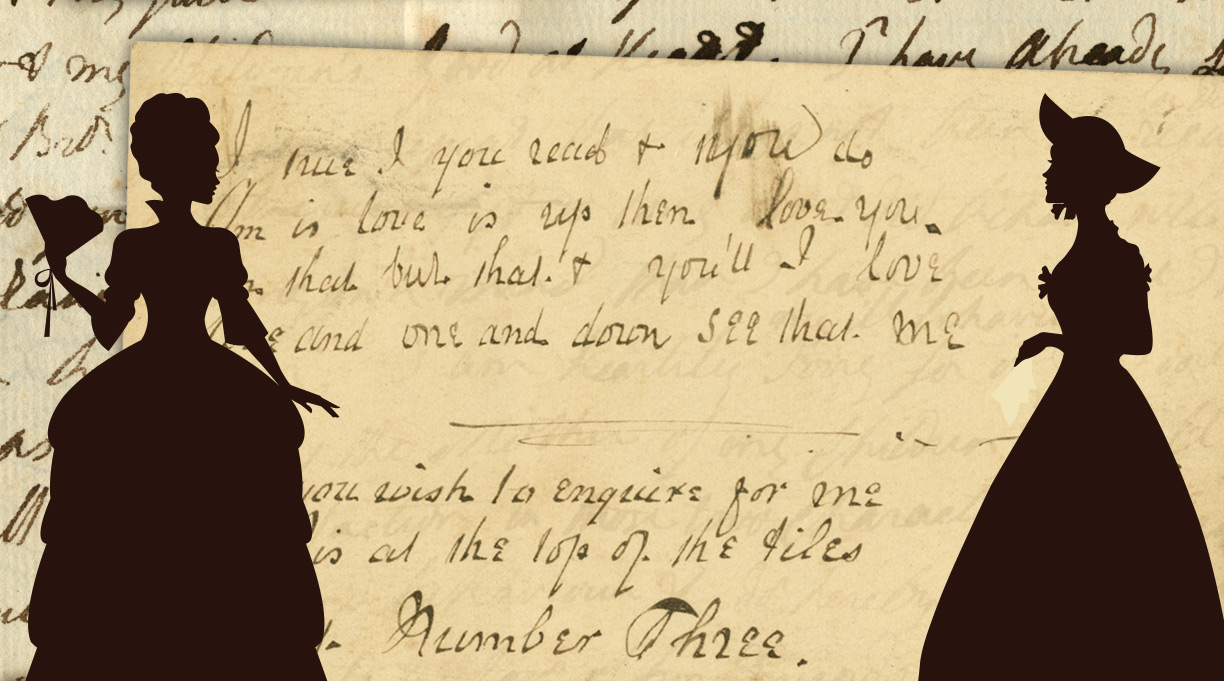 For years, the historical subgenre seemed the most provincial and impervious to calls for inclusion and diversity. After Austen and Brontë, the author most commonly credited with creating “historical romance” is Georgette Heyer. She began writing in the 1920s and published more than 50 romances over the course of her career. Heyer invented what we now call the Regency romance, which focuses on the British aristocracy from 1811–1820. Even romance readers who have never read Heyer know the DNA of her style: dramas about dashing dukes and virgin wallflowers waltzing across the ballroom floor.

But Heyer’s world was also completely white and heterosexual, and traditional publishing followed that prototype for decades. Although romance publishers still churn out plenty of traditional stories about young white women in pretty dresses falling in love, a cadre of boundary-pushing authors are changing historical romance in new and exciting ways. Readers can now find #OwnVoices historical romances from traditional publishers—ones where underrepresented characters live, love, and achieve their Happily Ever Afters. Expand to independently published romance, and there is an even more delightful array of authors writing engaging and inclusive stories. This is an exciting time to be reading historical romance.

Romance reader, author, and historian Jennifer Hallock shares her extensive research on historical romance in a series of blog posts called “History Ever After.” Most romance readers are familiar with plot tropes such as “secret baby” and “enemies to lovers,” and Hallock calls the Heyer model of Regency romance a chronotope, a word meant to convey that readers have internalized a set of expectations about a time period. (You say 1970s and I say bell bottoms, for example). But Hallock argues that the romance Regency chronotope is both a carefully engineered and selectively inaccurate understanding of a very real historical time period.

For instance, while Regency writers meticulously research period details, they rightfully gloss over pesky problems such as syphilis, scarlet fever, and smallpox. Hallock reports that in 1815, there were only about 30 dukes, but the most popular Goodreads list of romances with dukes has 455 entries and appeared to be last updated in 2009. I’m pretty sure there have been at least a few more romance dukes since then. Needless to say, the white readers who claim that inclusive historical romances featuring people of color and queer characters are “inaccurate,” never seem bothered by the fact that all those strapping, handsome single dukes are running around with all their teeth.

Author Rebel Carter’s most recent historical romance is Hearth and Home. She has written a heartfelt and rousing explanation of why she writes historical romance on her blog. She says, “My people existed as more than slaves, as more than drunk Mexican stereotypes in smoky bars and gunfights. Expecting them to only exist as flat one-dimensional paper cutouts is pure fantasy.

“Black and brown people had heart and dreams. They had good days and happiness.”

At the ceremony for this year’s RITA Awards, given by the Romance Writers of America in July, emcee Sarah MacLean said it’s not enough to believe in Happily Ever After anymore, we have to believe in “Happily Everyone After.” Many readers, myself included, view this as not just a rallying cry but as the primary item in the Romance Readers’ Bill of Rights.

As underrepresented characters get their Happily Ever Afters, some angry gatekeeper-readers—who get plenty of air time on some romance blogs—see this as threatening, rather than exciting. But others are working to debunk once and for all the idea that historical romance is only for straight, white characters. RWA Librarian of the Year Stephen Ammidown, archivist at Bowling Green State University’s Browne Popular Culture Library in Ohio, tweeted from his personal account, “Historical romance has always and will always continue to reflect two time periods, the time it refers to and when it was written. If you feel like it’s left you behind, that may be on you.”

While it’s easier these days to find inclusive historical romance, there’s still a long way to go. EE Ottoman writes excellent queer historical romances such as The Doctor’s Discretion and A Matter of Disagreement. Back in July, Ottoman tweeted about book shopping in his local grocery (often the only store that carries romance in places without a bookstore). He said, “You know how many historical romance novels I’ve seen with POC on the cover there? One, if I’m being very generous and of course zero with queer or trans characters.”

Publishing is a business, and books about dukes sell. The only way to change publishing is to change readers. Support books such as Cat Sebastian’s  Unmasked by the Marquess, Vanessa Riley’s The Bewildered Bride, and Alyssa Cole’s An Extraordinary Union, books which celebrate Happily Everyone After. If not, the future will have more articles like this one, observing that progress has been made but still lamenting the distance we have to go. Only by changing what we read now do we change the future of romance.