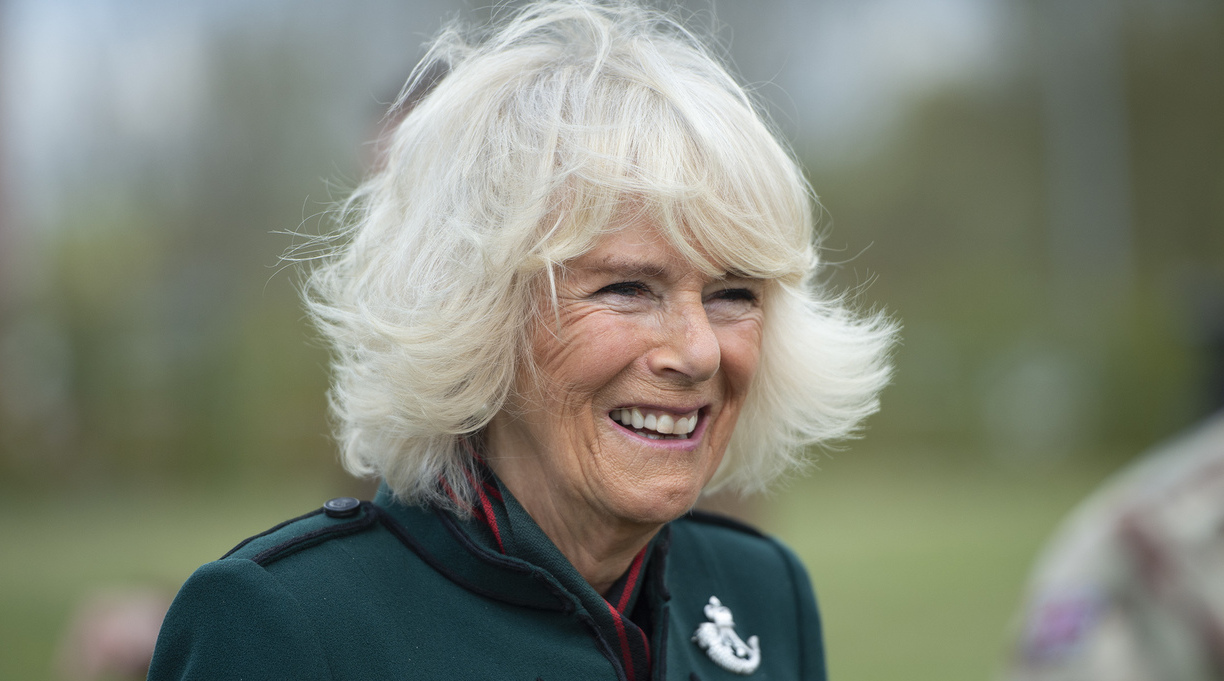 The conversation focused in part on O’Brien’s most recent novel, Girl, which follows a Nigerian girl who is kidnapped and forced to endure inhumane treatment at the hands of a group of jihadis. A reviewer for Kirkus called the book “a heartbreaking tale and a singular achievement.”

Asked by Camilla why she chose to write the novel, O’Brien responded, “[O]ne day, I was in a doctor's waiting room, and I read a three-line piece of news. A girl, Amina was her name, was found in Sambisa Forest…She had a baby clinging to her, they had no food, she did not know her name, and she had lost her reason. And there and then…I thought, ‘I’m going to write that story.’ So it was a leap in the dark.”

Camilla also asked O’Brien about The Country Girls, her controversial 1960 novel that was initially censored in the author’s native Ireland.

“It did cause a bit of commotion, to put it mildly,” O’Brien said. “And people were very offended and my family were ashamed.…People say to me, ‘How could you have written that book?’ And I [say], ‘I have to tell you, I didn't think there was anything offensive in it. I wrote it out of a loneliness.’”