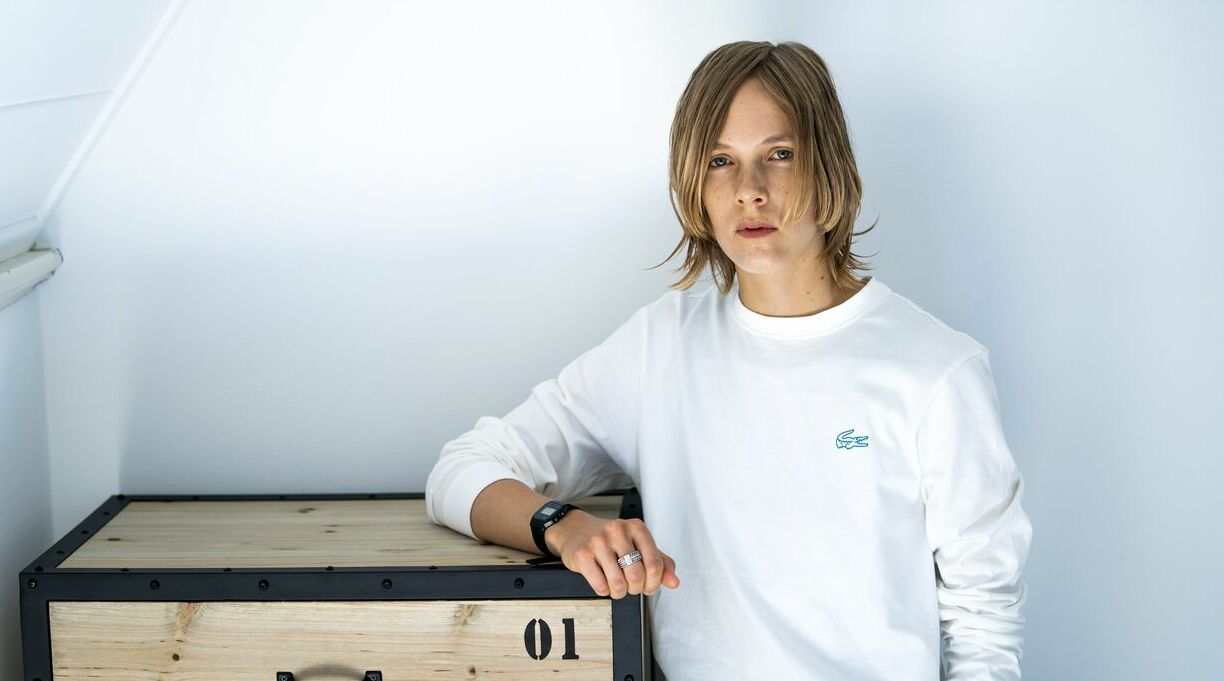 Prize-winning Dutch author Marieke Lucas Rijneveld will no longer translate a poetry collection by American poetry superstar Amanda Gorman, following an uproar over the publisher’s decision to give the job to a White translator, the Guardian reports.

Dutch publisher Meulenhoff had asked Rijneveld to translate The Hill We Climb, Gorman’s poetry collection that’s slated for publication in the U.S. in September. But critics argued that the assignment should have gone to a translator who, like Gorman, is Black.

“Isn’t it—to say the least—a missed opportunity to hire Marieke Lucas Rijneveld for this job?” journalist Janice Deul wrote in a Dutch newspaper. “They are white, nonbinary, have no experience in this field, but according to Meulenhoff are still the ‘dream translator’?”

Gorman became a literary star in January after reading her poem “The Hill We Climb” at President Joe Biden’s inauguration; she was the youngest inaugural poet in American history. She followed that up weeks later with a widely praised reading at the Super Bowl.

Meulenhoff said that Gorman herself had selected Rijneveld, who won the International Booker Prize for their The Discomfort of Evening, as the Dutch translator of the collection. Nevertheless, Rijneveld withdrew from the assignment, saying, “I had happily devoted myself to translating Amanda’s work, seeing it as the greatest task to keep her strength, tone, and style. However, I realize that I am in a position to think and feel that way, where many are not. I still wish that her ideas reach as many readers as possible and open hearts.”