From the Editor's Desk: Seeing Double:

If one book is good, why not have two? 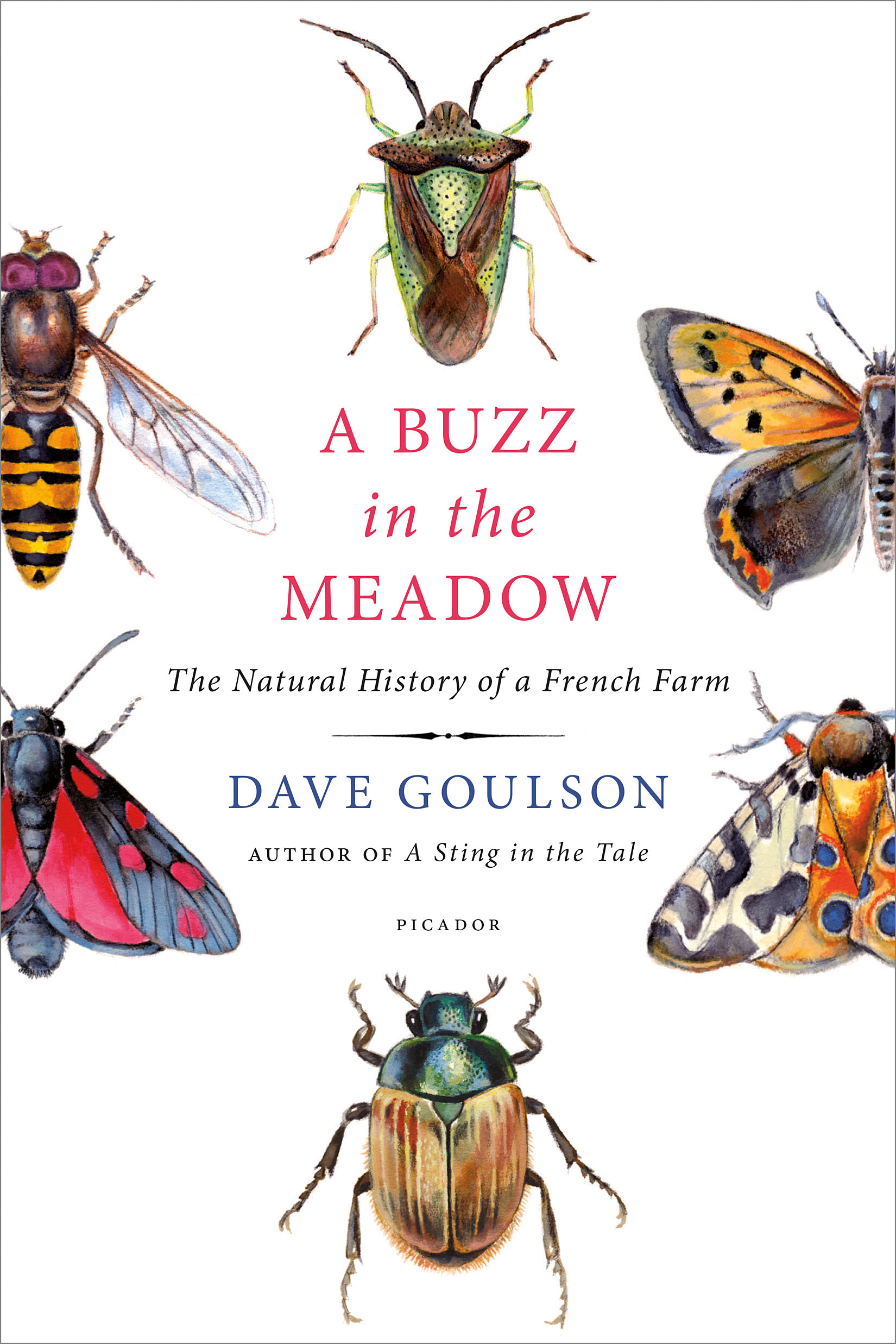 When a publicist stresses the uniqueness of the book she or he is handling, I feel lucky that the form of communication is almost always email and not by phone. If it’s by phone, I usually feel tempted to blurt out, “But three weeks ago there was another novel set in Prague in the 19th century by a talented debut writer,” and saying that can feel uncomfortable all around. You’ve got to feel a little sympathy for a publicist who’s pushing a book about a topic covered just weeks prior in a different book when it’s the first book out of the gate that nabs all the coverage. Even though I understand Malcolm Gladwell’s insight that ideas aren’t borne out of solitary meditation (“we are inclined to think that genuine innovators are loners, that they do not need the social reinforcement the rest of us crave,” he wrote in a 2002 article. “But that's not how it works, whether it's television comedy or, for that matter, the more exalted realms of art and politics and ideas”), I still find it remarkable how many books on the same topic emerge at almost exactly the same time from different publishers. Here’s a few upcoming titles that have me seeing double:

Going Into the City: Portrait of a Critic as a Yong Man (Feb. 24) is by Robert Christgau, who’s often referred to as the Dean of American rock critics. Christgau is one of the early writers who championed the idea that pop culture could be covered and criticized seriously. Guess who’s also considered a formative voice in rock criticism? Richard Goldstein, whose Another Little Piece of My Heart: My Life of Rock and Revolution in the ‘60s is out Apr. 14. (It’s actually going to be a great year for books about rock: Kim Gordon from Sonic Youth is publishing her memoir, Girl in a Band, on Feb. 24, andM Train, Patti Smith’s sequel of sorts to Just Kids, is out Oct. 6)….Jan Jarboe Russell (The Train to Crystal City,  Jan. 20) and Richard Reeves (Infamy: The Shocking Story of the Japanese American Internment in World War II, Apr. 21) investigate different aspects of FDR’s WWII internment camps….Enchanted by the idea of living on an farm in rural France? You’re in luck: Picnic in Provence: A Memoir with Recipes by Elizabeth Bard is out on Apr. 7, while Dave Goulson’s A Buzz in the Meadow: The Natural History of a French Farm is available exactly three weeks later… Drones don’t just land haphazardly on the White House lawn; they’re in books, too. On Mar. 10, look for both Kill Chain: The Rise of the High-Tech Assassins by Andrew Cockburn and The Future of Violence: Robots and Germs, Hackers and Drones: Confronting a New Age of Threat by Benjamin Wittes and Gabriella Blum….Perhaps marking the 70th anniversary this year of the liberation of Auschwitz, two crucial books about the concentration camps will be out in April, KL: A History of the Nazi Concentration Camps by Nikolaus Wachsmann (Apr. 14); the day before that book, Walter Kempowski’s Swansong 1945: A Collective Diary of the Last Days of the Third Reich is available.

Claiborne Smith is the editor-in-chief of Kirkus Reviews.