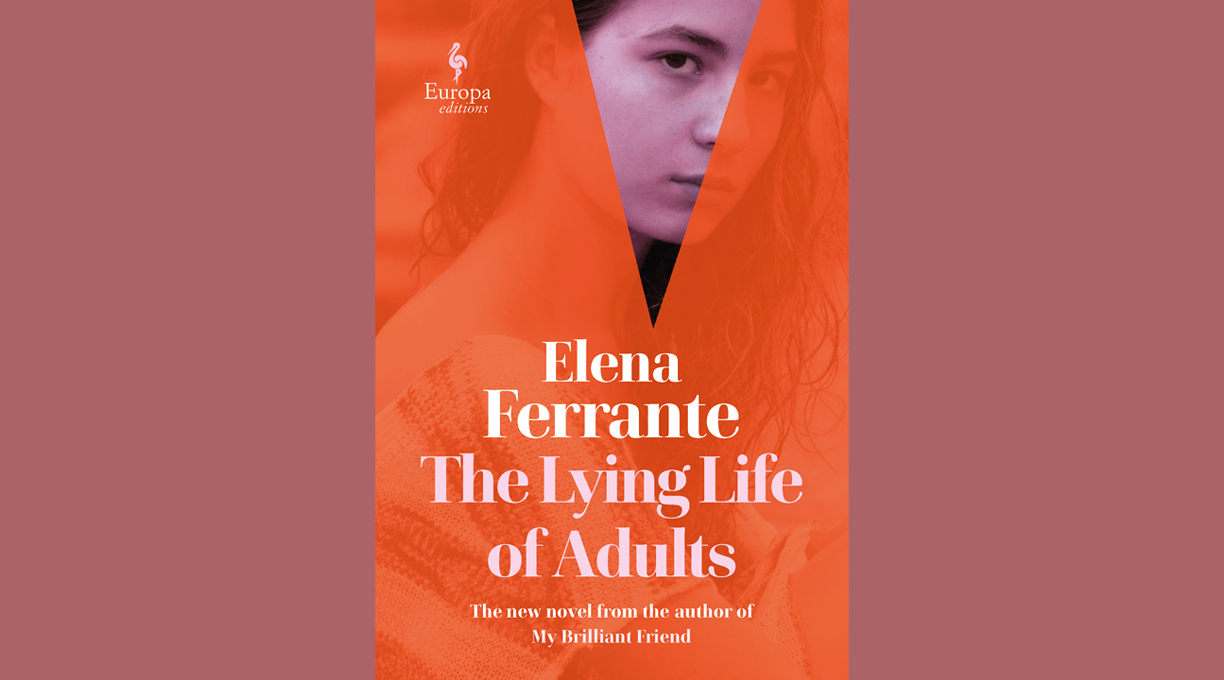 Elena Ferrante fans are still going to have to wait until June 9 for the mysterious Italian author’s next novel, but they can get a peek at the cover right now.

Entertainment Weekly published the cover art for The Lying Life of Adults, the highly anticipated novel from the pseudonymous author. It features a photograph of a young woman, tinted in dark orange and light purple.

Emanuele Ragnisco, who designed the cover for Ferrante’s American publisher, Europa Editions, told the magazine that he went through dozens of versions of the cover art before settling in the right one.

“We considered five different graphic options: text only, a black and white photo, an illustration, a bold graphic, and a color photo. We then produced 36 different versions and proofs,” Ragnisco said. “I believe a good cover must put the text of the book at the center of the design project, and be based on a close collaboration between the author, the publisher, and the designer, to ensure that the soul of the project remains the book and the story it tells.”

American readers have been waiting five years for a new Ferrante novel. The last one to be published in English was The Story of the Lost Child, the final installment in her Neapolitan Novels series.

“Giovanna, the protagonist of this new novel, navigates…two Naples, diffident, torn between the two, catching only glimpses of who she might become in the perfidy and the calumny of the adults who inhabit them,” Reynolds said.