Elin Hilderbrand Says She Will Retire in 2024 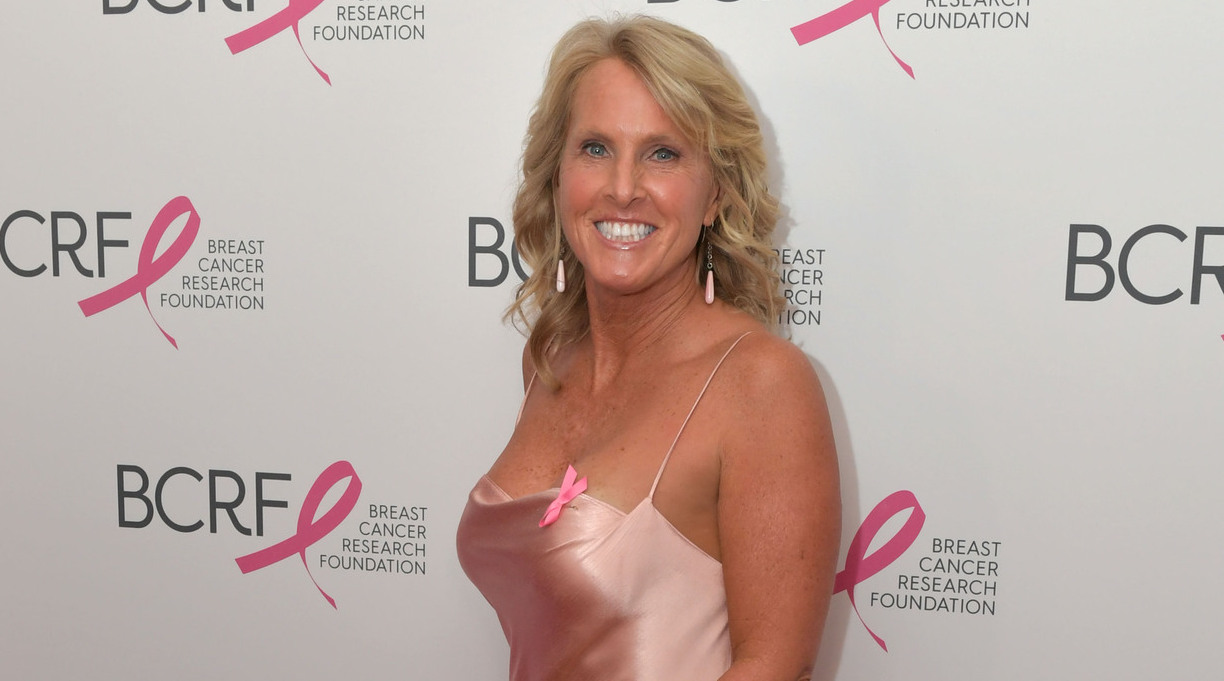 Prolific novelist Elin Hilderbrand is retiring from fiction in 2024, the Associated Press reports.

Hilderbrand, whose books have been summer reading staples for two decades, said she wants to retire at the top of her game.

“A lot of people will follow a writer for a long time and then inevitably they will turn out a book that is not as good as the others,” Hilderbrand said. “I’ve always said to myself, ‘I will not do that. I will make each book better and better or different in some way.’ I feel myself coming to [the] natural end of my material.”

Hilderbrand made her literary debut in 2000 with the novel The Beach Club, and went on to write 25 more books, most recently Golden Girl, published earlier this month. The novel caused a minor stir on social media when some readers criticized an Anne Frank reference in the book, which Hilderbrand later removed.

Hilderbrand didn’t rule out writing a memoir or cookbook in the future and said she wants to dedicate more time to her new book club, The Beach and Beyond, which focuses on books that are “not too gritty” but “not silly, fluffy either.”

“The biggest book influencer in the country should not be an actress, nor should it be even Oprah,” Hilderbrand told the AP. “I love Oprah. I love Reese Witherspoon. I really feel like book influencing should be done by writers. And so I should be that person.”