When a Killer Stalked the Gay Bars of Manhattan 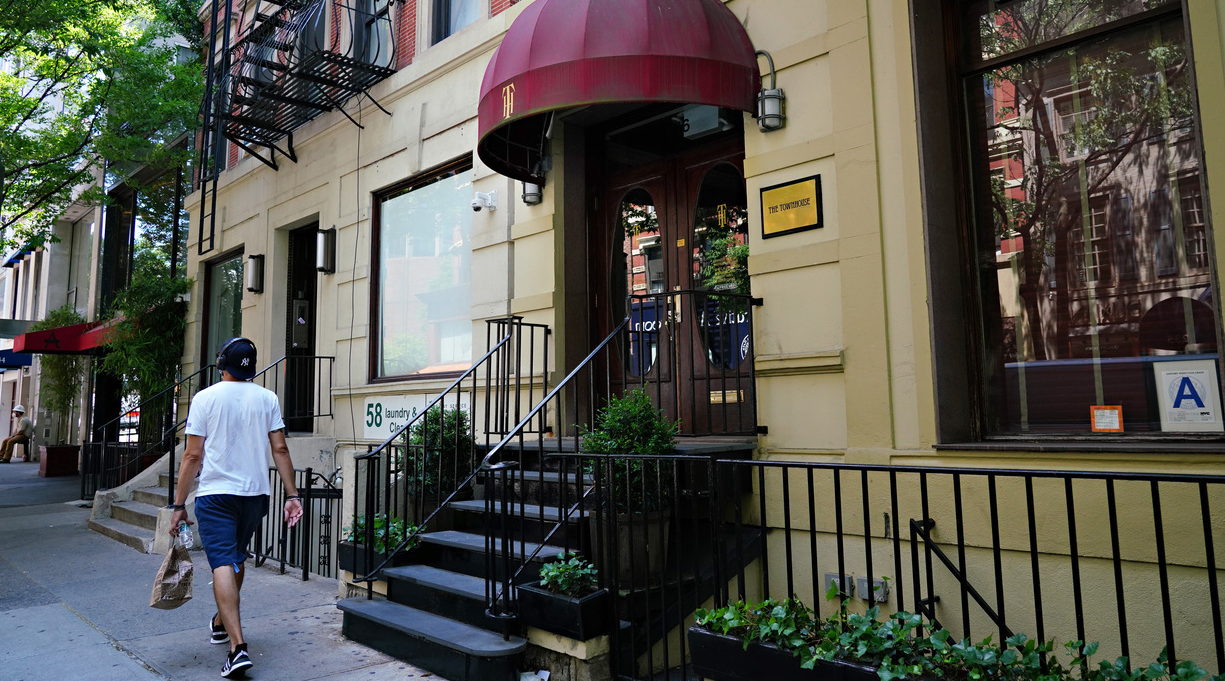 The Townhouse Bar in Manhattan. Photo by Cindy Ord/Getty Images

The story begins in May 1991, when a maintenance worker discovered several suspicious trash bags at a rest stop in Lancaster County, Pennsylvania. They turned out to contain the disembodied remains of Peter Anderson, the first of several gay victims of a serial killer who prowled the gay bars of Manhattan. It would be nearly 15 years before a Staten Island nurse, Richard Rogers Jr., was tried and convicted of two of the murders. The case, long since forgotten and not widely covered in the mainstream press, is painstakingly re-created in Elon Green’s Last Call: A True Story of Love, Lust, and Murder in Queer New York (Celadon, March 9). Green spoke with us by Zoom from his home in Port Washington, New York; our conversation has been edited for length and clarity.

How did you discover this story?

When I signed with my agent, he was interested in my expanding on a story I’d written about a series of unsolved murders [of gay men] in San Francisco in the mid-’70s called the Doodler murders. I went out there and spent a couple of weeks doing more research and didn’t get anywhere—the material simply was not there [for a full book]. But I couldn’t really shake the different threads of that story—a neglected community on a local and a national level, a community being disproportionately picked off and destroyed, and the way that the media was covering it.

I thought I [could] find a similar case and [came across] an old issue of the Advocate from, like, October 1994. The cover story was about anti-gay violence, eight or nine pages, and buried halfway through were three paragraphs about this case. What really caught me were the descriptions [of victims] Peter Anderson, Tom Mulcahy, and Anthony Marrero, and maybe Michael [Sakara] was mentioned—I was really struck by the different stories. And my first thought was, how do I not know this case?

I was a gay man living in Manhattan at the time, but I didn’t remember these murders.

Just to give you a sense of how poorly remembered [the case] is: I interviewed a lot of people, and a lot of [them] were living in Manhattan at the time, in their 20s, 30s, 40s, and gay. I met one person in three years, not connected to the case, who knew about it. And he remembered it because it affected how he conducted his dating life. It made him way more cautious, and that caution stuck with him his entire life. And that was it.

The Townhouse Bar was one of a small handful of gay bars where the killer met his victims. Could you describe it?

It was founded in 1989, which surprises everybody, including the people who went there, because it’s just so stuck in amber. In the early ’90s, as now, it was a very popular with older men, successful professionals. At the time, it was very popular with closeted gay men. It’s just below the Upper East Side, and [longtime gay columnist] Michael Musto pointed out to me that it’s basically a straight neighborhood—nobody is going to suspect a thing if you’re stepping into a bar on E. 58th Street. It was really a vibrant hustler scene. It wasn’t something they advertised, but it was very much part of the dynamic.

This wasn’t a bar that was flying a rainbow flag in the window.

Oh lord, no. Much like many of the bars in the early ’90s, it fit a very specific clientele.

You devote a great deal of space to writing about the victims, painting portraits of each of those men. Why was that important?

One of the reasons that it was so attractive to write about these guys is that they were all so different. Peter was HIV-positive, a banker from Philly who was in the National Guard. Tom worked for an international computer company in Massachusetts; he was Catholic, he was married, and he had kids. Anthony was a sex worker. Michael was the only person who was really comfortable in his own skin; he was an out gay man who worked at the New York Law Journal and had been thrown out of the military for being gay. It was an opportunity to write about this overlooked generation of gay men, when they’re just on the cusp of being able to live the lives they want, but they can’t.

It’s a social history as much as it is a work of true crime.

I never considered it true crime. The crime is just the thread; it’s what I need to be able to write about these guys and about the political backdrop and the nightlife. I wanted people to understand the world they were moving through.

You also devote a chapter to the NYC Anti-Violence Project, a grassroots activist group that got involved in the case.

Here’s this activist group [that’s] taken it upon themselves to get people to give a shit about the case. The story of AVP was really the story of the criminal justice system and how it treated queer New Yorkers. It allowed me to write about the violence and indifference that were being faced by people. I needed [readers] to understand the stakes and why people were so angry about this not being solved. It was part of a much, much larger series of decadeslong injustices. And AVP was created to finally say, “Enough.”

By the end of your reporting, did you feel that you understood who the killer was? 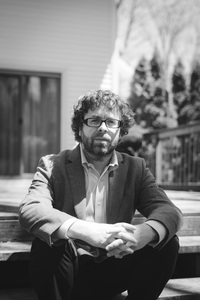 Elon Green. Photo by Natalie SparacchioThat’s a really good question, and to some degree the answer is unknowable. I talked to a lot of people he went to high school with, and college and grad school, and they all had different things to say about him. I found a cardiac surgeon at Mount Sinai who talked about what a great nurse he was. I asked, “Did he have a reputation for anything, positive or negative?” And he said that people thought he had a great sense of humor. For a while I tried to reconcile it, because I had never heard anybody say that. And then I realized I didn’t have to reconcile it, because whether we know it or not, we are all different people, depending on who we’re talking to, in all areas of our lives. Maybe you can never really know somebody. And I personally never had an interaction with him.

I sent him a few letters, and I made two requests directly with the Department of Corrections. Although I later learned he did receive all the letters, he did not respond to them. He rejected my requests to meet with him. I wouldn’t have been able to meet with him for a long time—it would have been 10 minutes or something. But he had no interest. You know, he still denies committing the murders. So my questions probably would have had more to do with his childhood and filling in some biographical gaps. Because if you don’t admit to doing the murders, we don’t have a lot to talk about.