Emily Deschanel To Star in ‘Devil in Ohio’ Series 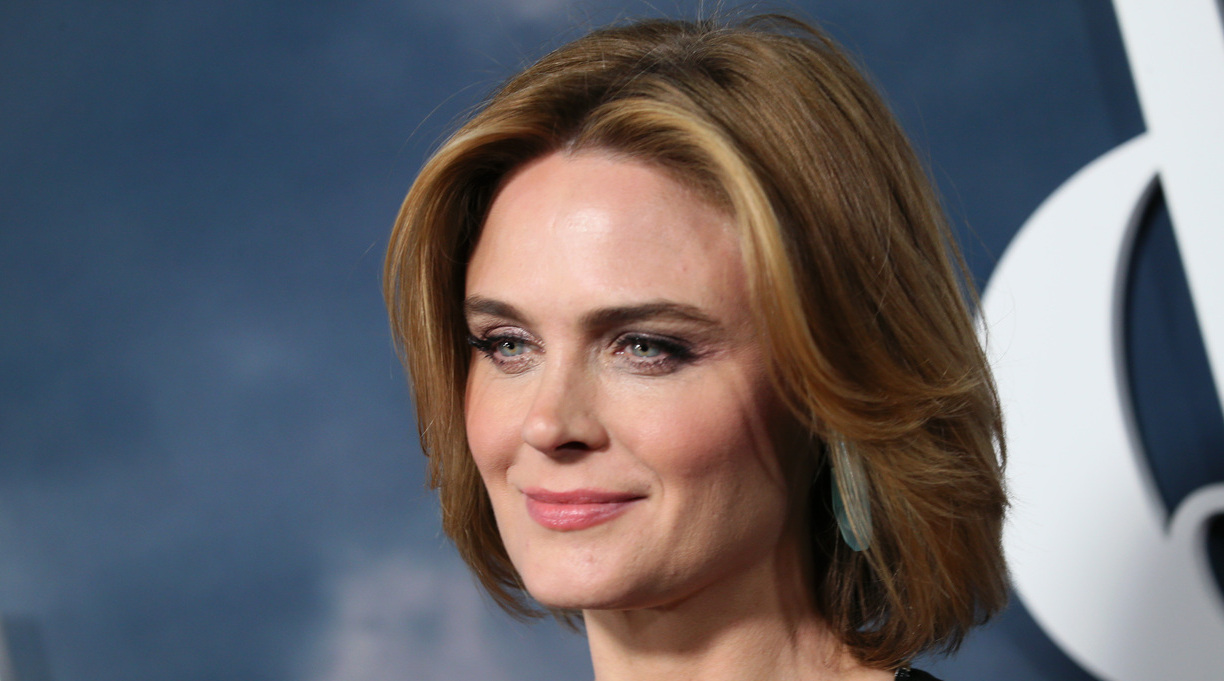 Polatin’s book, published by Feiwel and Friends in 2018, follows a teenage girl whose psychiatrist mother takes into their home a patient who has fled from a nearby cult.

Deschanel, best known for playing the title role in the Fox series Bones and for her roles in films like My Sister’s Keeper and The Perfect Family, will play the psychiatrist, Suzanne Mathis, in the series. Other actors in the series include Gerardo Celasco (Passions), Sam Jaeger (Why Women Kill), Xaria Dotson (The Birch), and Madeleine Arthur (The Family).

Polatin is writing the screenplay for the series and will serve as executive producer alongside Rachel Miller (Crash Pad) and Andrew Wilder.

Devil in Ohio is Polatin’s debut novel. She has worked in television before, writing and producing series such as Tom Clancy’s Jack Ryan, Castle Rock, and Condor.

Executive producer Miller shared the news on her Twitter account, writing, “After 8 years, I’m thrilled 2 share the news, esp bc i am on this ride w/ amazing Showrunner @DariaPolatin the incredible cast, directors crew! TY @netflix 4 believing in us 2 tell this story.”

After 8 years, I’m thrilled 2 share the news, esp bc i am on this ride w/ amazing Showrunner @DariaPolatin the incredible cast, directors crew! TY @netflix 4 believing in us 2 tell this story https://t.co/PRM4e83mr0 @emilydeschanel @gerardocelasco @MadeleineArthur @alijnewton

Variety reports that production on the series has begun in Vancouver, Canada. There’s no word yet on a premiere date.