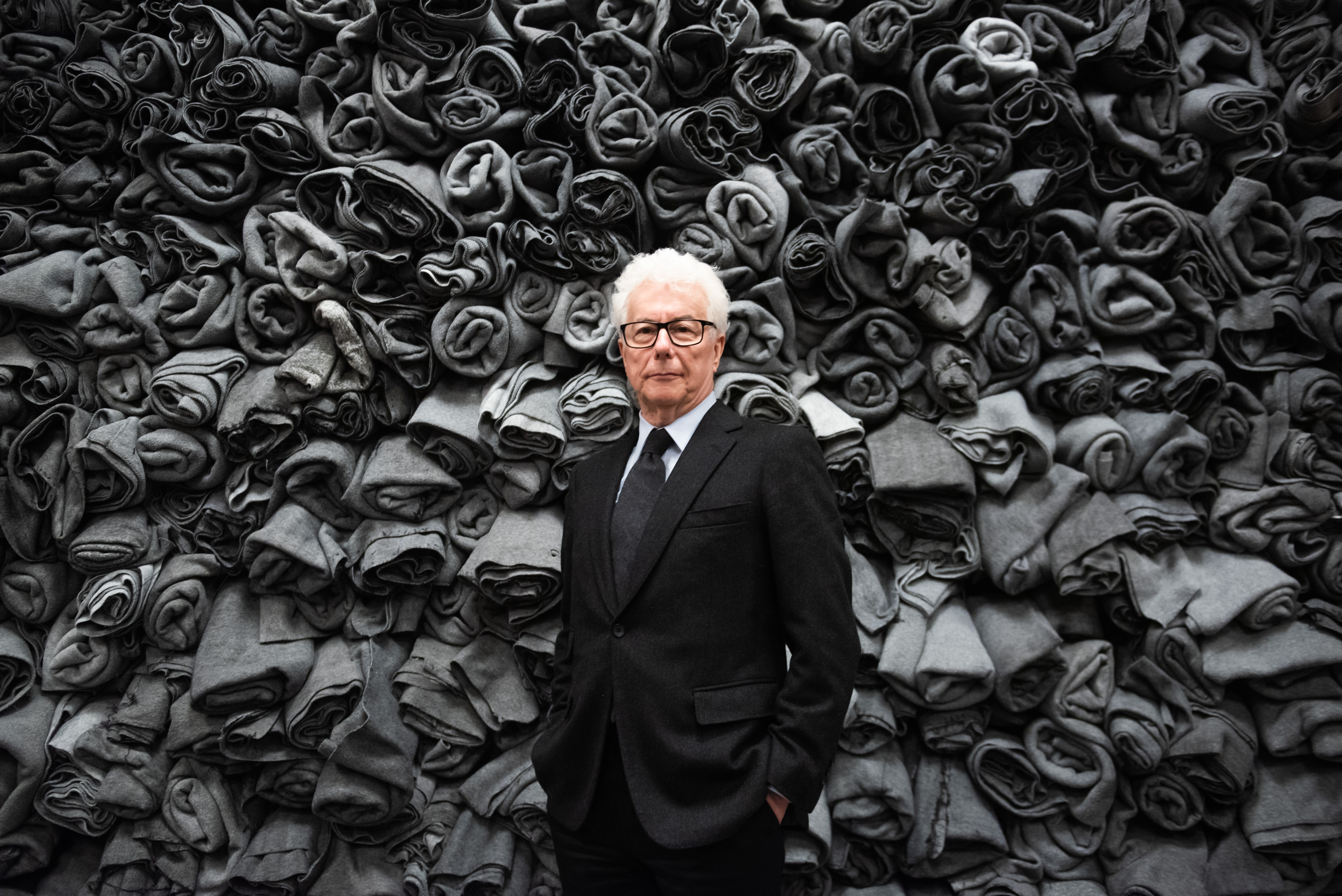 Epix has two new English historical epics in the works—both based on well-known novels.

The premium cable network’s president, Michael Wright, announced several TV series currently in development, according to Deadline. One is A Column of Fire, based on Ken Follett’s 2017 historical novel, set during the reign of Queen Elizabeth I; another is The Winter King, which will draw on Bernard Cornwell’s “Warlord Chronicles,” a 1990s trilogy that presents a revisionist take on the legend of King Arthur.

No casting news or premiere dates were announced for either project. Wright unveiled the news at the Television Critics’ Association press tour in Pasadena, California, on Saturday.

Follett’s A Column of Fire is the third book in his “Kingsbridge” series, which began with 1989’s The Pillars of the Earth (which was adapted as a 2010 Starz miniseries) and continued in 2007’s World Without End (which became a 2012 Reelz miniseries). All deal with the lives of residents of the English town of Kingsbridge; the first took place in the 1100s, and the second in the 14th century.

A Column of Fire is set from 1558 to 1605, and, in part, tells the tale of the relationship between the Protestant seafaring son of a merchant and the Catholic daughter of Kingsbridge’s mayor. Kirkus’ reviewer said that the latter novel is “all a bit overwrought for what is, after all, a boy-loves-girl, boy-swashbuckles-to-win-girl yarn, but it’s competently done.”