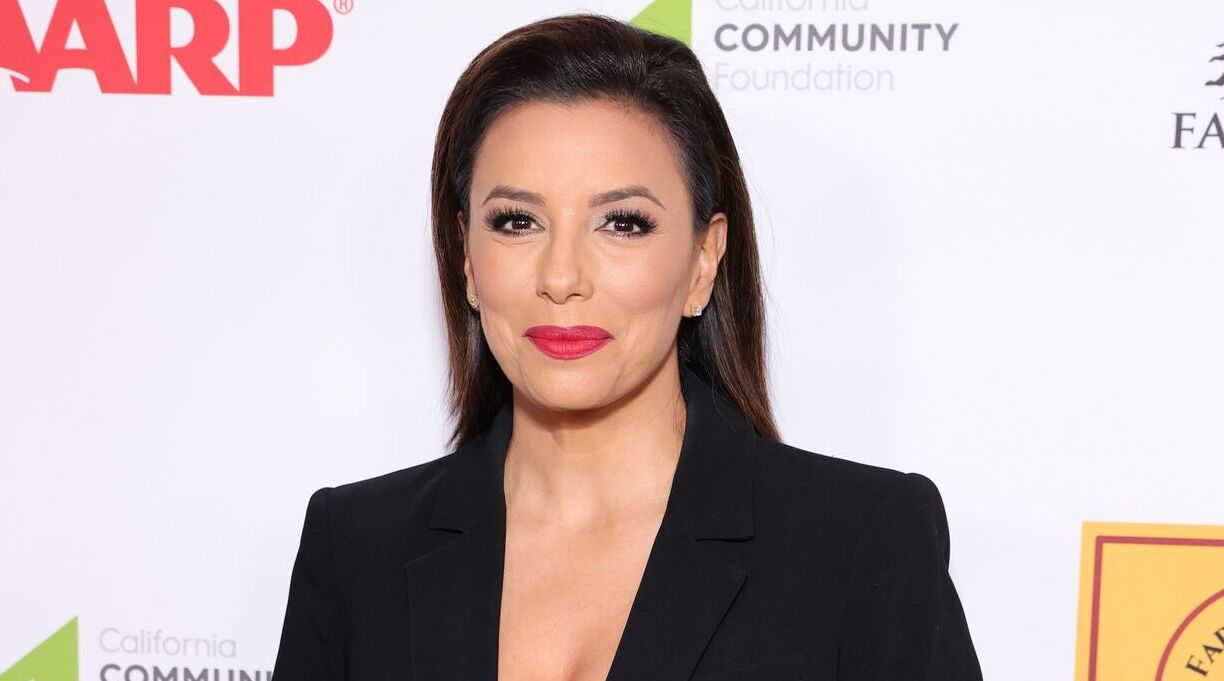 Hernandez’s 2019 book, published by Disney-Hyperion imprint Rick Riordan Presents, follows Sal Vidón, a young magician who befriends schoolmate Gabi Reál, two students who embark on adventure through space and time. In a starred review, a critic for Kirkus wrote, “This book, drenched in Cuban Spanish and personality, is a breath of fresh air.”

The book won the Pura Belpré Award, given each year to a children’s book that deals with Latino culture. Hernandez followed the novel up in 2020 with a sequel, Sal and Gabi Fix the Universe.

In an interview with Publishers Weekly, Hernandez said he hadn’t initially planned to become a children’s author.

“It turns out I’m a seventh grader at heart, because it was very easy to slip into the younger Sal’s voice,” he said. “You never know what’s inside you until you probe, and apparently, I had this 13-year-old kid waiting to get out as soon as he had the chance.”

Ayo Davis, a Disney Branded Television executive vice president, said that she was excited to work with Longoria and Spector on the series.

“Carlos Hernandez’s heartwarming and humorous book is the perfect addition to our slate of development and is in expert hands with Eva and Ben’s production team,” Davis said.