Film of Romance Novel by Akwaeke Emezi in Works 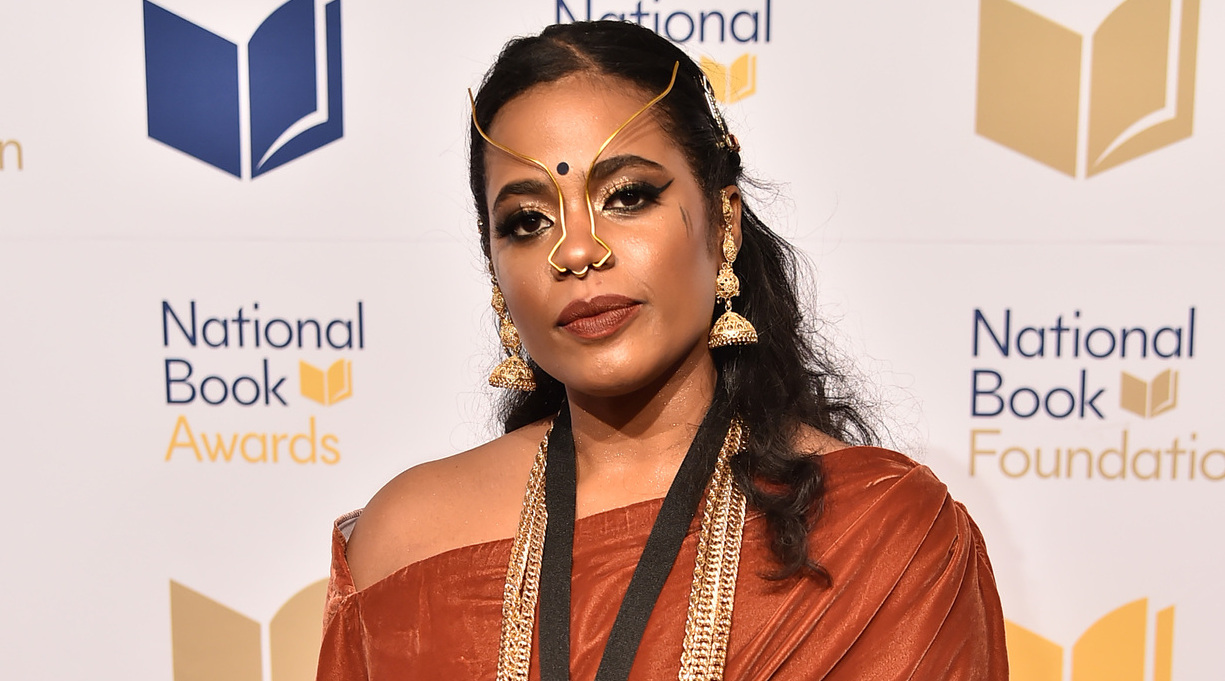 A film adaptation of Akwaeke Emezi’s upcoming romance novel, You Made a Fool of Death With Your Beauty, is in development with Michael B. Jordan’s production company, Outlier Society, according to Deadline. The company has a deal with Amazon Studios, which purchased the novel’s screen rights, and Emezi will serve as an executive producer for the adaptation. No casting news or prospective release date was announced at this early stage.

Emezi announced on Twitter in February that You Made a Fool of Death With Your Beauty will be published by Atria Books in 2022, and the author included an announcement from Publishers Marketplace that described the novel as telling the story of “a young artist struggling to overcome the loss of an old love, while inviting a new one in.” According to Deadline, the main character is a 29-year-old Nigerian Brooklynite whose husband was killed in an accident.

Last year, I wrote a romance novel. This year, it sold in a major deal at auction to @AtriaBooks, and that’s how my romance debut YOU MADE A FOOL OF DEATH WITH YOUR BEAUTY will be published next year in 2022!!! 🙌🏾✨🎉 #FoolOfDeath pic.twitter.com/oec8iYFbLT

Two of Emezi’s previous novels—the 2019 YA fantasy Pet, and 2020’s The Death of Vivek Oji—received Kirkus Stars. Their latest book, Dear Senthuran: A Black Spirit Memoir, is scheduled to be published in June by Riverhead Books.

Jordan is known for his roles in the films Black Panther, Creed, and Creed II; the HBO series The Wire; and the NBC show Friday Night Lights. He also played the lead in the 2018 HBO film Fahrenheit 451, based on the classic 1953 novel by Ray Bradbury. He stars in the Amazon Prime Video film Tom Clancy’s Without Remorse, which is loosely based on the 1993 thriller of the same name and premieres on the streaming service tomorrow. (Watch for Kirkus’ in-depth column on the latter.)