Film Version of White Bird Is Now in Development 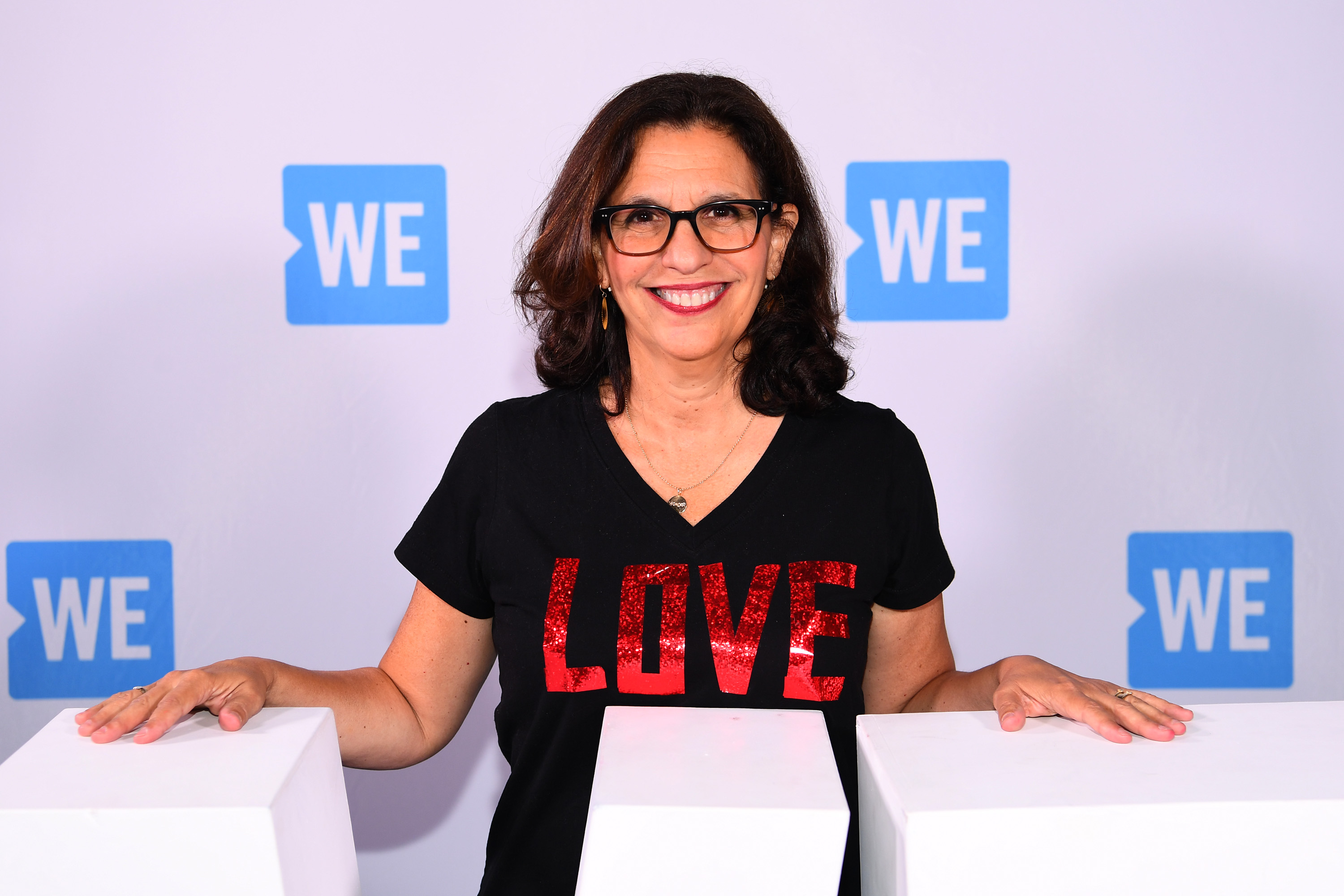 Dave Kotinsky/Getty Images for WE Day

This Bird has flown—to Hollywood.

Film rights to the graphic novel White Bird: A Wonder Story— written by R.J. Palacio, illustrated by Palacio and Kevin Czap, and published on Tuesday by Alfred A. Knopf—have been purchased by Lionsgate, according to Variety. The film is currently in development.

The graphic novel focuses on a secondary character from Palacio’s bestselling 2012 middle-grade novel Wonder. That book focused on Auggie Pullman, a boy who had multiple surgeries to correct facial anomalies he’d had from birth; as the story begins, the homeschooled fifth grader is about to attend school with others for the first time. One of his fellow students is a bully named Julian—and Julian’s French, Jewish grandmother Sara, aka “Grandmère” (who first appeared in Palacio’s 2015 Wonder spinoff novel Auggie Me), takes center stage in White Bird. It focuses on the story of Sara as a young girl, when she hid from the Nazis in Occupied France during World War II.

Lionsgate co-produced a very successful 2017 film adaptation of Wonder, which starred Room’s Jacob Tremblay as Auggie and featured child actor Bryce Gheisar as Julian. It was directed by Stephen Chbosky, best known for writing the 1999 teen-angst novel The Perks of Being a Wallflower (whose 2012 film adaptation he also directed); Chbosky’s second novel, Imaginary Friend, was also published on Tuesday. No word yet on whether he’ll return to direct a film version of White Bird, or if Gheisar will reprise his role.

(Kirkus recently interviewed Palacio about the writing of White Bird. You can read that interview here.)