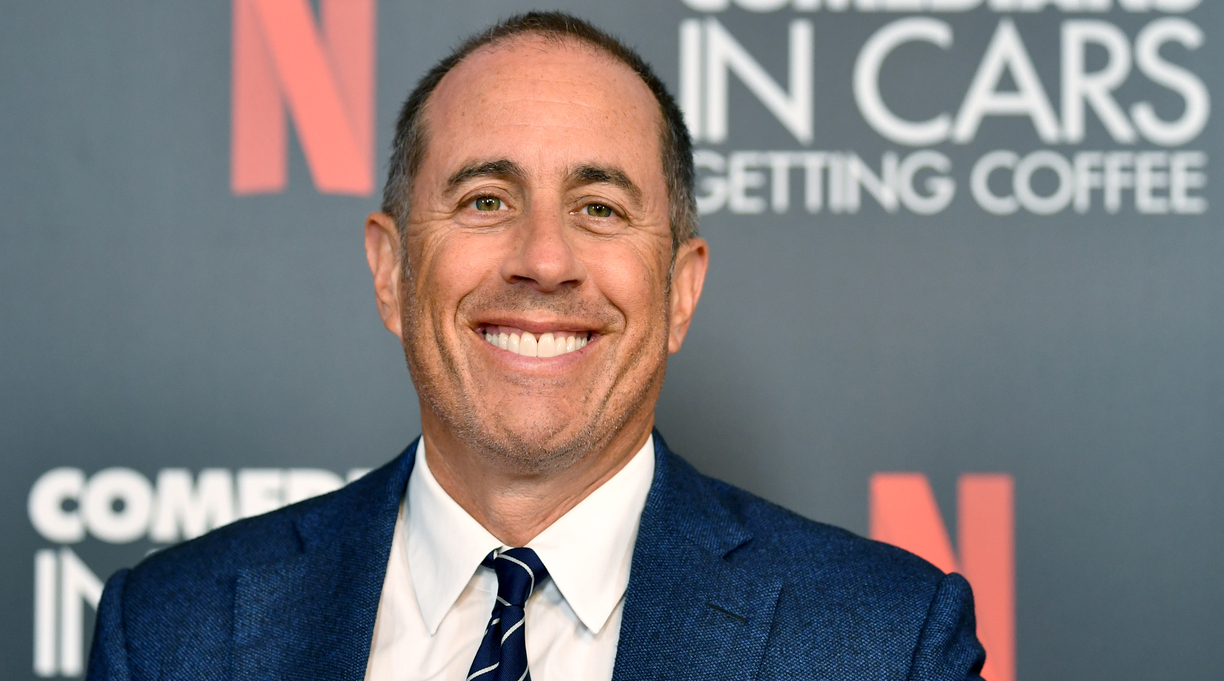 Rumaan Alam, N.K. Jemisin, Raven Leilani, and Jerry Seinfeld are all in the running for the first-ever Gotham Book Prize, given to a book “that either is about New York City or takes place in New York City.”

Alam made the shortlist for Leave the World Behind, which was previously a finalist for the National Book Award, while Jemisin was nominated for her critically acclaimed fantasy novel The City We Became.

Two nonfiction books were named finalists for the award: Seinfeld’s Is This Anything? and David Paul Kuhn’s The Hardhat Riot: Nixon, New York City, and the Dawn of the White Working-Class Revolution.

Philanthropists Bradley Tusk and Howard Wolfson announced they were starting the Gotham Book Prize last July. “As New York begins a difficult recovery from [Covid-19] we want to do our part to honor our city’s writers and support their work,” they said.

The winner of the award, which comes with a $50,000 cash prize, will be announced in March.