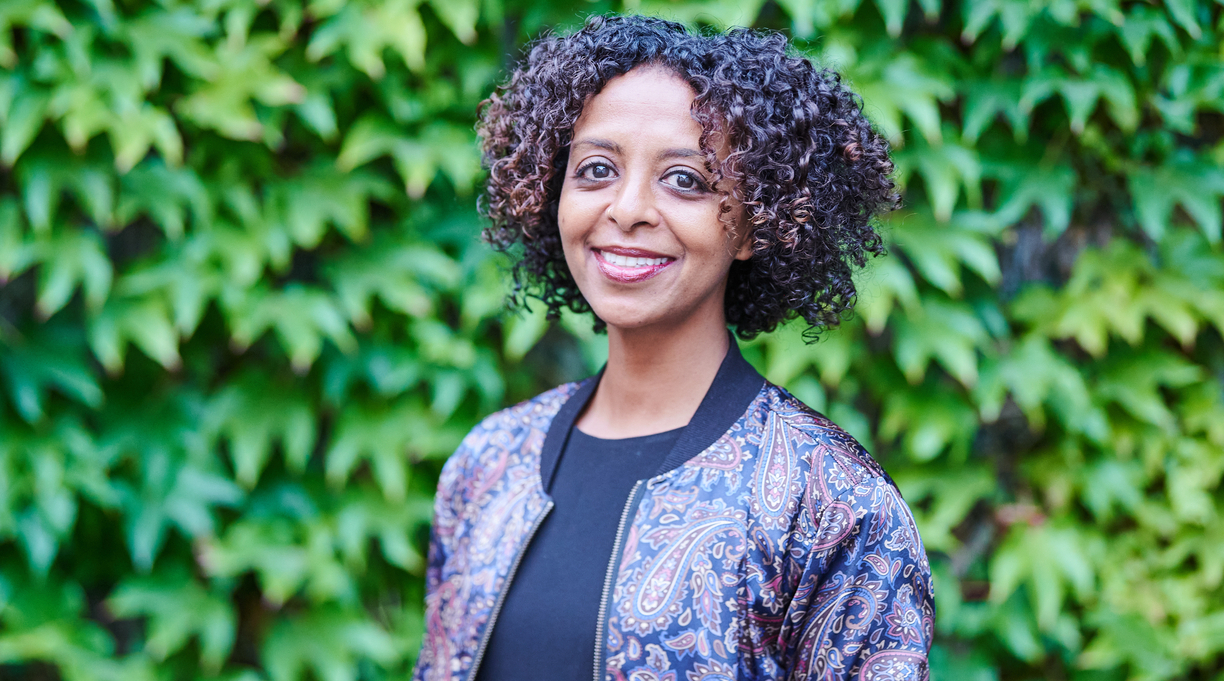 Longwood University in Farmville, Virginia, announced the finalists for the John Dos Passos Prize, given annually to “one of America’s most talented but underappreciated writers.”

This is the 40th year for the award, which is meant to celebrate “an underappreciated writer whose work offers incisive, original commentary on American themes.”

Sarah Shun-lien Bynum made the shortlist; her books include Ms. Hempel Chronicles, which was a PEN/Faulkner Award finalist in 2009, and Likes, a finalist for last year’s Story Prize. Nathan Englander, a 2000 winner of the PEN/Malamud Award, was named a finalist; his most recent book is Kaddish.com, published in 2019.

Maaza Mengiste, whose novel The Shadow King was shortlisted for the 2020 Booker Prize, made the shortlist, as did Monique Truong, a PEN/Robert Bingham Award and New York Public Library Young Lions Fiction Award winner for The Book of Salt.

Rounding out the shortlist is Leni Zumas, whose 2018 novel, Red Clocks, won the Oregon Book Award for fiction and was shortlisted for the Orwell Prize for political fiction.

The winner of this year’s award will be announced next month.