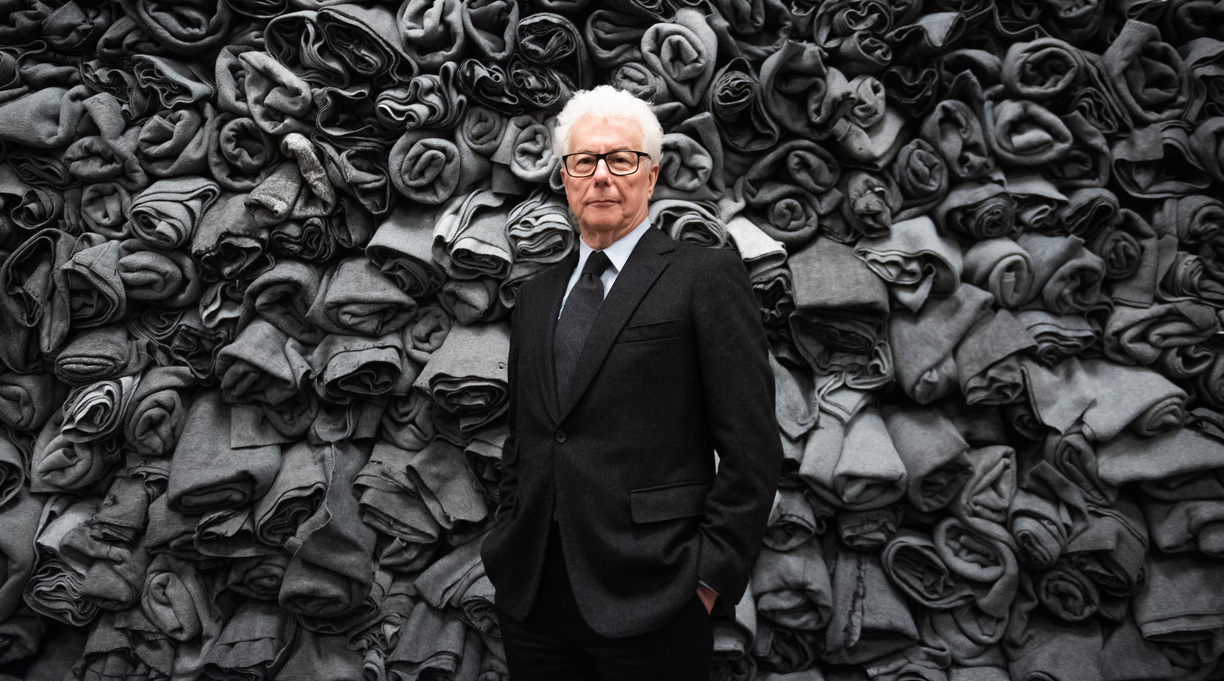 Welsh author Ken Follett is using the profits from his book about Notre-Dame de Paris to help save another French cathedral, the Guardian reports.

The writer is donating $175,000 to help restore the Saint-Samson de Dol-de-Bretagne Cathedral in northwestern France, which has been in disrepair for many years.

Follett’s Notre-Dame: A Short History of the Meaning of Cathedrals was published in October of 2019, six months after the cathedral caught fire, destroying its roof and spire and causing grave damage to its walls. “Fans of Follett and cathedrals alike will enjoy his exploration of the great Parisian edifice—and will want more,” wrote a reviewer for Kirkus.

In a 2019 interview with Kirkus, Follett said he wrote the book in a week.

“It was written, so to speak, in the heat of the moment,” he said. “It was important to have this book done quickly.”

Dol-de-Bretagne Mayor Denis Rapinel told the Guardian he was pleased with the donation from Follett.

“It’s a bit like Christmas in March with something that has fallen from the sky,” the mayor said. “Ken Follett’s generosity will help speed up the pace of the work. We were able to finance between [$178,000-$237,000] a year, so it means we can bring forward the completion of the works by about a year.”

Follett’s 1989 novel, The Pillars of the Earth, dealt with the construction of a cathedral in 12th-century England. The book was a major bestseller, spawning two sequels and a TV miniseries adaptation.