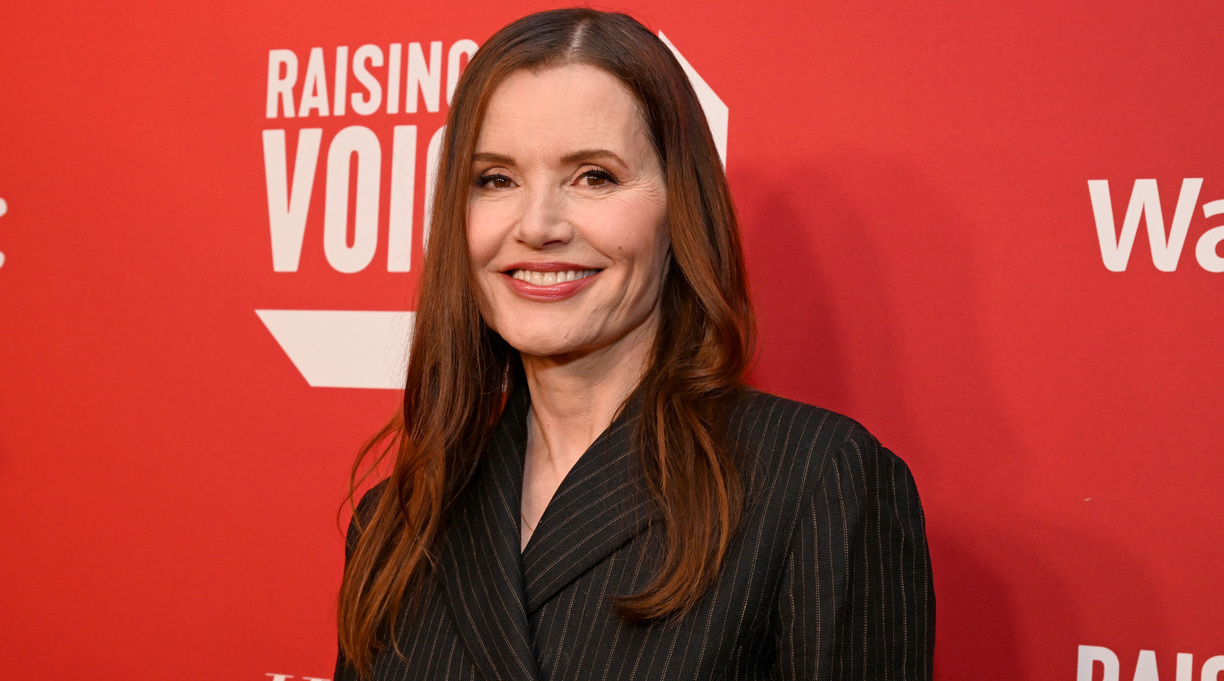 Actor Geena Davis will recount her “journey to badassery” in a new memoir, publisher HarperOne announced in a news release.

Dying of Politeness will be published this fall. HarperOne says the book is “a touching account of one woman’s journey to fight for herself, and ultimately fighting for women all around the globe.”

Davis began her career as a model and rose to fame in the 1980s with roles in films like Tootsie, The Fly, and Beetlejuice. She won an Academy Award for her performance in The Accidental Tourist and was nominated for another for Thelma & Louise.

More recently, she’s acted in television shows such as Grey’s Anatomy and GLOW, and is known for her work with the Geena Davis Institute on Gender in Media, the nonprofit organization she founded in 2004.

“In her simultaneously candid and humorous telling, Davis paints a loving portrait of her offbeat upbringing and her extraordinary parents; the trials of being a very tall and quirky child…and the laugh-out-loud tales of her modeling career,” HarperOne says. “Along the way she opens up about romantic relationships as well as her relationships with co-stars like Susan Sarandon, Madonna, Samuel L. Jackson, and Jeff Goldblum (whom she married).”

In a statement, Davis said her book will “reveal the ways in which my public life—the movies, the advocacy, and my relationships—have impacted and empowered the private me, and, I hope, inspire my readers to expand their own sense of power.”

Dying of Politeness is scheduled for publication on Oct. 11.