Gellar To Star in ‘What Girls Are Made Of’ Pilot 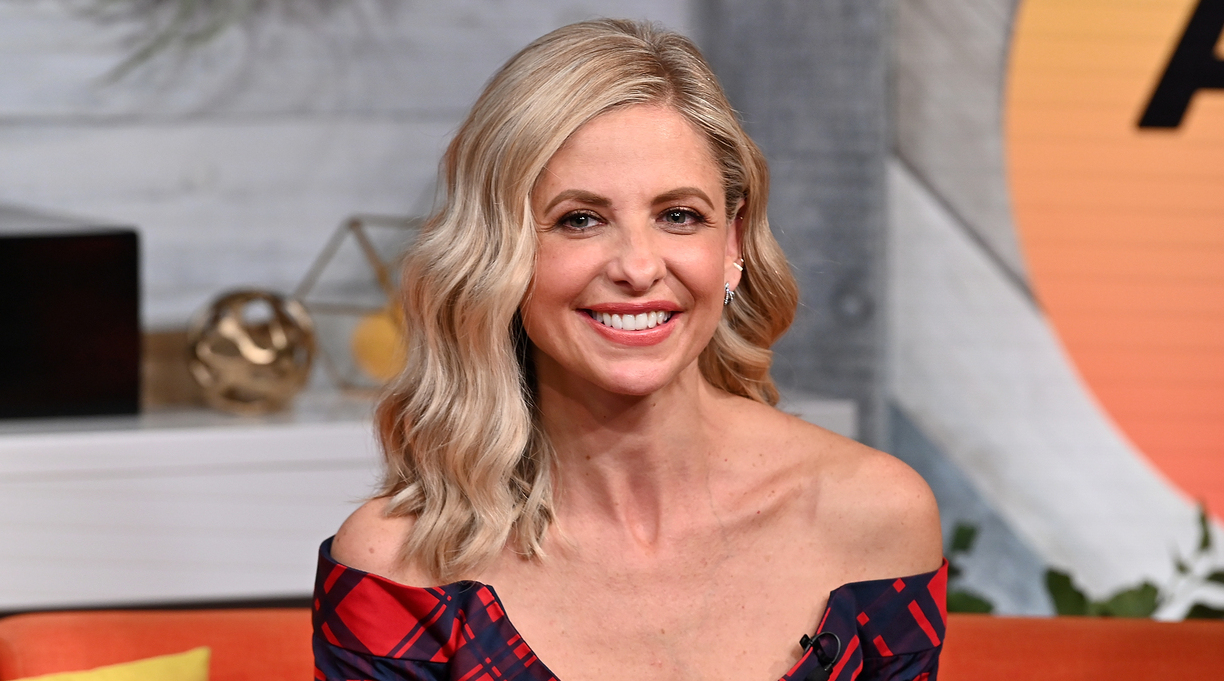 Sarah Michelle Gellar is set to star in the pilot for a potential Amazon Prime Video series loosely based on Elana K. Arnold’s Kirkus-starred 2017 YA novel, What Girls Are Made Of, according to Deadline. Amazon Studios ordered the pilot for the show, which is titled Hot Pink and described as a comedy.

The show’s creator, Elisabeth Holm, previously produced the 2014 film Obvious Child, for which she was nominated for an Independent Spirit Award, and the 2017 movie Landline, both directed by Gillian Robespierre.

No casting news was announced for the role of Nina in the pilot, nor was Gellar’s part specified, though it’s likely she’ll play Nina’s troubled mother.

Gellar is best known for playing the lead in the popular paranormal-adventure TV series Buffy the Vampire Slayer, which aired on The WB from 1997 to 2001 and on UPN from 2001 to 2003. She also memorably co-starred in the 1999 film Cruel Intentions, a loose, modernized adaptation of Pierre Choderlos de Laclos’ 1782 novel, Les Liaisons Dangereuses.