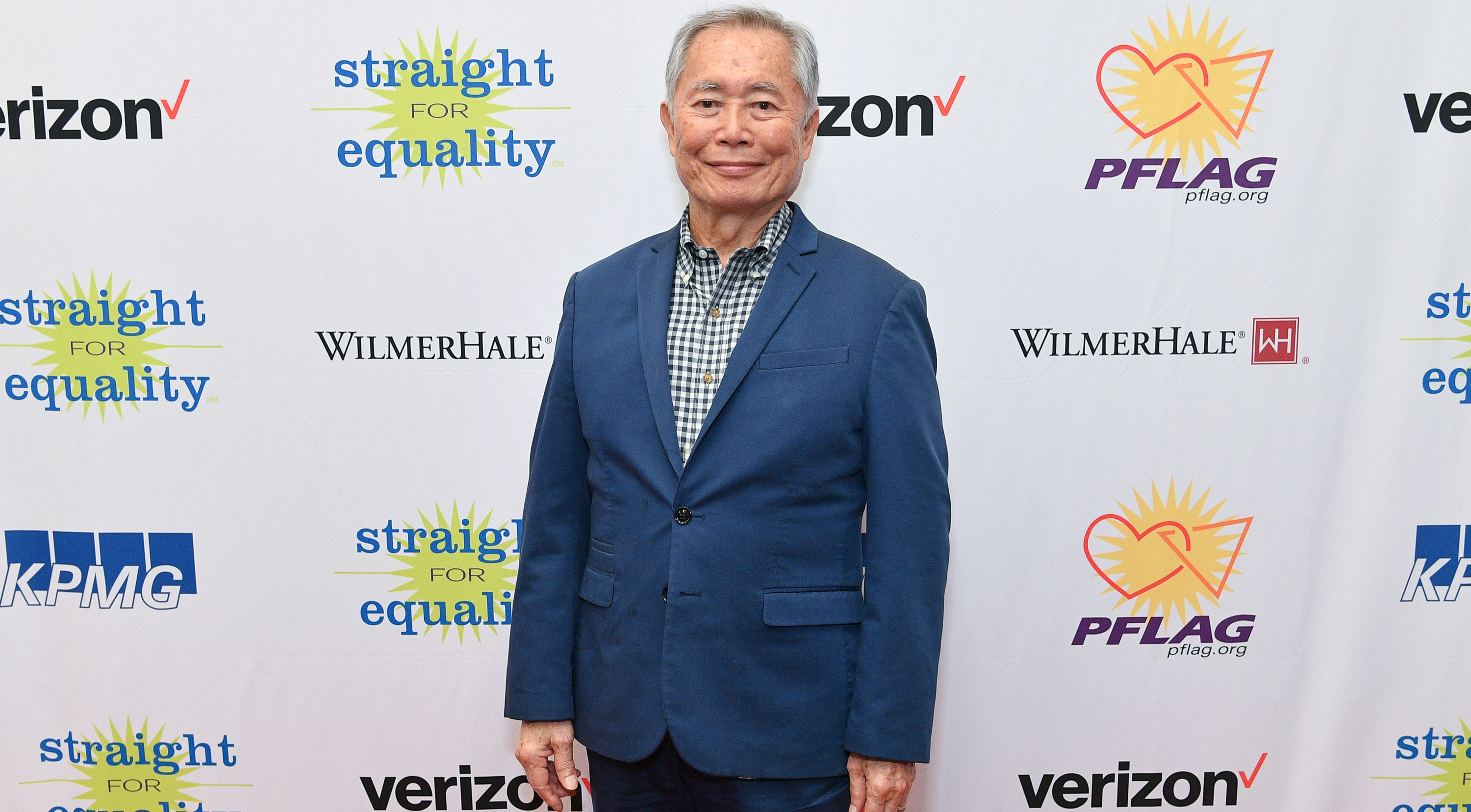 Authors George Takei and Raina Telgemeier were among the winners of this year’s Eisner Awards, Publishers Weekly reports.

The prizes, established in 1988, are given each year to authors and artists of comic books and graphic novels. They’re traditionally given out at San Diego Comic-Con, the massive event that this year went virtual because of the COVID-19 pandemic.

Star Trek actor Takei won the award for Best Reality-Based Work for They Called Us Enemy, a graphic memoir about his incarceration in a camp for Japanese Americans during World War II. The book was a collaboration with Justin Eisinger, Steven Scott, and Harmony Becker. A reviewer for Kirkus called the book “a powerful reminder of a history that is all too timely today.”

Telgemeier took home two Eisners, Best Publication for Kids and Best Writer/Artist, both for Guts, her book about a young girl beset with a stomach illness. Telgemeier previously won three Eisners, for her books Smile, Sisters, and Ghosts.

Other winners included Lynda Barry, who won the Best Comics-Related Book award for Making Comics, and Mariko Tamaki and Rosemary Valero-O’Connell, who took home the Best Publication for Teens prize for Laura Dean Keeps Breaking Up with Me.