‘GMA’ Selects ‘The Love of My Life’ for Book Club 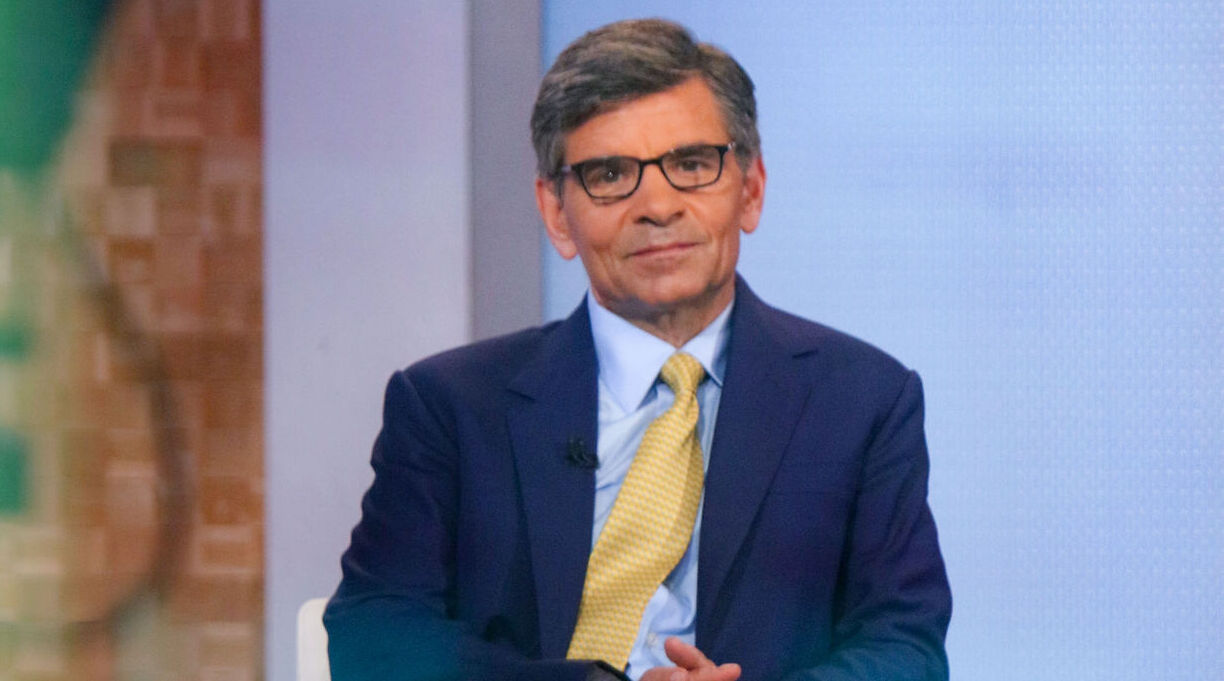 Rosie Walsh’s The Love of My Life is the latest pick for the Good Morning America book club.

Walsh’s novel, published Tuesday by Pamela Dorman/Viking, tells the story of a journalist who learns that his wife, a marine ecologist and former TV personality, has been lying about her past. In a starred review, a critic for Kirkus called the book “a propulsive thriller with heart that will keep readers guessing.”

“If it hadn’t been for work, I would have been able to finish this book in a day,” she said. “It has so many twists and turns, it will keep you guessing right until the very last page.”

Walsh is the author of a previous novel, Ghosted, which became a New York Times bestseller when it was published in 2018.

Walsh reacted to her book’s selection on Instagram, writing, “I’m sitting in a chair in my quiet corner of Devon, UK, staring at this and trying not to cry—even though I’ve known for weeks. But now it’s real!…It’s a day of unbelievable joy, of compassionate recognition of all that happened to me while I wrote it, and, above all, total disbelief that it’s already loved by so many.”