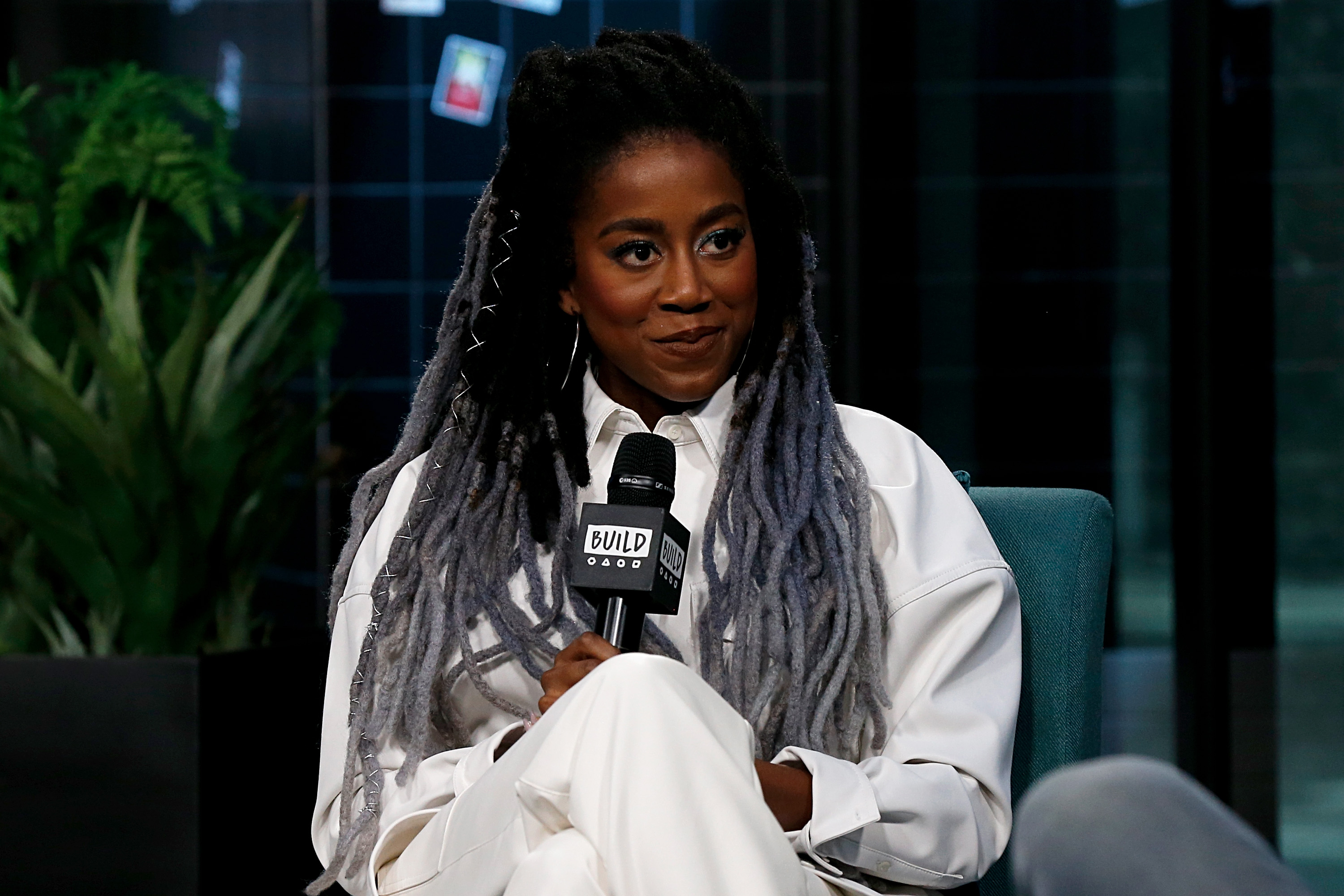 The morning show invited Tomi Adeyemi, Kiley Reid, and Jason Reynolds to share books that have inspired them.

Adeyemi, author of Children of Blood and Bone, selected books by W.E.B. Du Bois, Phoebe Robinson, Daniel José Older, and Vashti Harrison. Of Older’s Shadowshaper, she wrote, “This is one of my favorite young adult tales!...It’s an engaging, fast-paced adventure that also weaves in a poignant perspective on gentrification and colorism.”

Such a Fun Age author Reid recommended books by ZZ Packer, Paul Beatty, James Baldwin, and Abi Daré. “I love when satire is mixed with an outrageous premise, and even more, I love the full commitment and dedication of an author,” she wrote about Beatty’s novel The Sellout. “Part of its success, especially in covering blackness in America, are the small moments and dialogue that are incredibly bleak and familiar. Beatty has an ability to make comfortable subtleties shine in a new light, often becoming garish and grotesque.”

Reynolds, the author of books for young readers like Long Way Down and Look Both Ways, had good things to say about books by Danez Smith, Kacen Callender, Ibram X. Kendi, and Renée Watson.

Of Kendi’s Stamped From the Beginning, Reynolds wrote, “his has been one of the most important books as far as shifting the conversation around race in America, by focusing on the history of racist policies, and the nuances—starting from the 1400s—that’s led us to where we are today.” Kendi and Reynolds collaborated on a YA “remix” of the book entitled Stamped: Racism, Antiracism, and You, to be published on March 10.