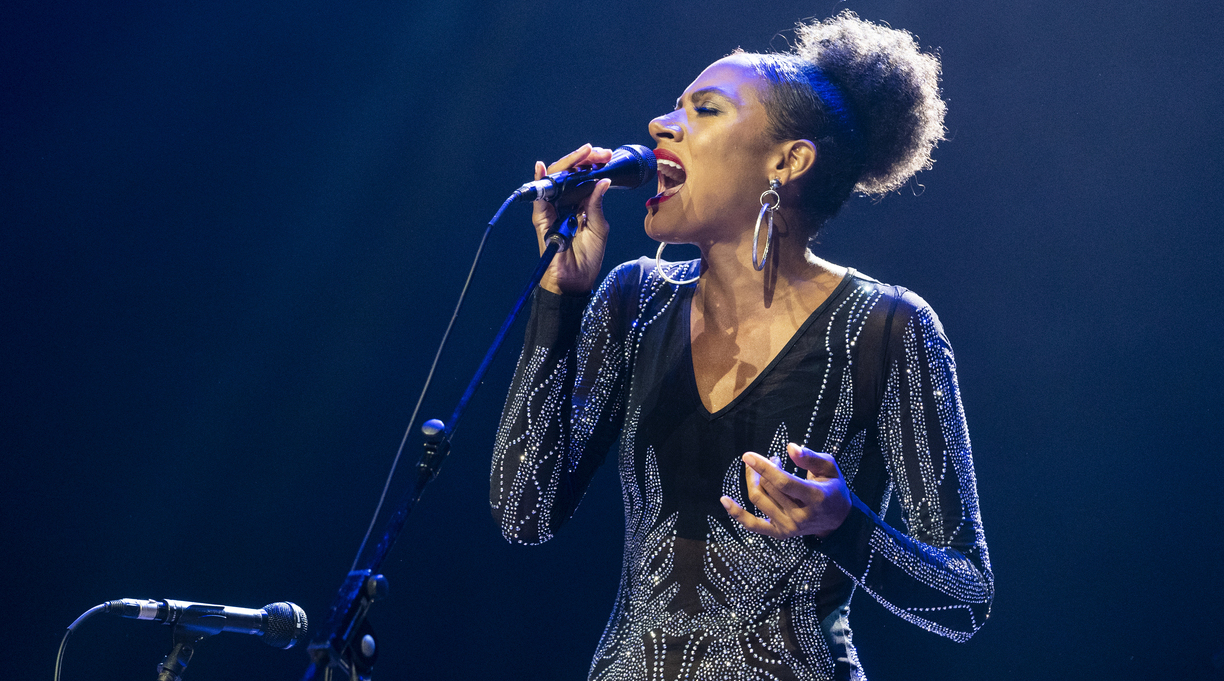 Russell’s book will tell the story of her childhood, during which she experienced sexual and psychological abuse, and her career as a musician, which began with the band Po’ Girl in 2003.

Russell released several albums with Po’ Girl and the band Birds of Chicago before making her solo debut last May with the autobiographical album Outside Child. She earned three Grammy nominations, one for best Americana album, and two for her song “Nightflyer,” featured on the record.

“Allison opened herself to the world when she shared bits of her coming-of-age story in her album, leaving everyone wanting more,” Clark said. “Now, she will tell the rest: growing up as an outsider in an abusive white supremacist household, running away from home at 15, and saving herself through music and the legacy of her Black ancestors.”

Russell confirmed news of the memoir on Instagram, writing, “Using my words in every way that I can. Writing like my daughter’s life depends on it. I could not be in better hands. To be read and heard and seen and valued and supported is a gift I will never, ever take for granted.”