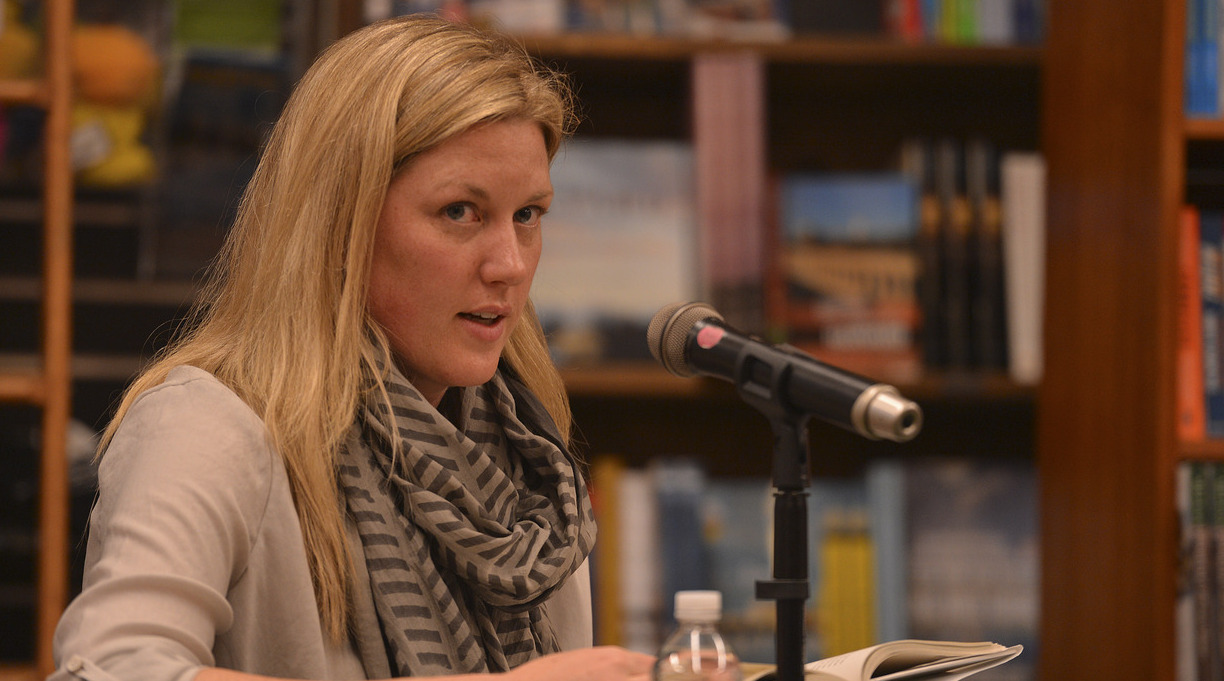 Shipstead’s novel, which is scheduled for publication by Knopf on Tuesday, follows Marian Graves, a daredevil aviator who circumnavigated the globe in the mid-20th century, and the present-day actor playing her in a biopic. In a starred review, a critic for Kirkus wrote, “Ingeniously structured and so damn entertaining; this novel is as ambitious as its heroines—but it never falls from the sky.”

“Now, more than ever, I love reading about women who chart their own courses,” Hager said. “As a mom of two little girls and a young boy, I believe it is important to highlight fictional and nonfictional stories of fierce, independent women who don’t conform to what society says we need to be.”

In an interview with NPR, Shipstead said that her novel was partially inspired by Amelia Earhart.

“I’m really intrigued by this question of, what’s the difference between disappearance and death,” she said. “In Amelia Earhart’s case, I think it’s almost a certainty she crashed into the ocean and drowned. But because there’s no trace, as there wouldn’t be, it’s sort of fertilized decades of all these different theories and ideas. And so I wanted to sort of come at that question without making my character too much like Earhart herself.”

Hager said she’s been a fan of Shipstead for a while.

“[Great Circle is] sweeping,” she said. “It goes from the early 1900s all the way through present day. I’m not sure I have ever highlighted such an ambitious novel.”