‘Groundswell’ Film To Air on Hallmark in August 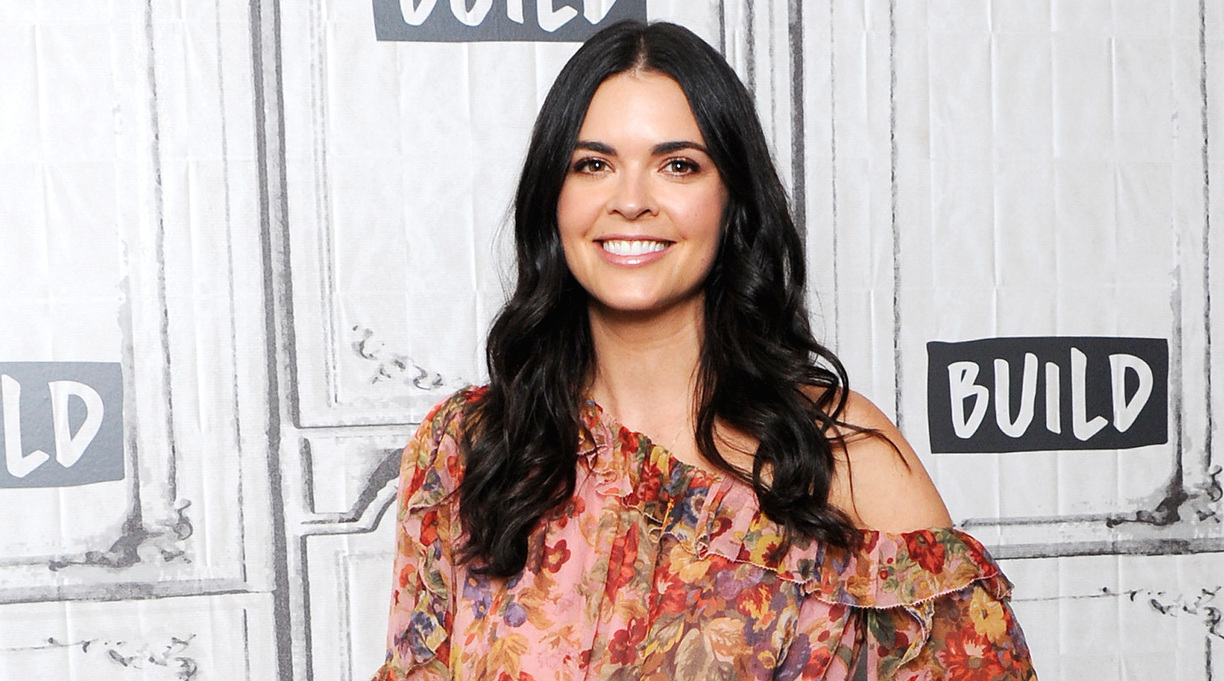 A film based on Katie Lee Biegel’s novel, Groundswell, is coming to the Hallmark Channel, Deadline reports.

Lacey Chabert and Ektor Rivera will play the lead roles in the film, which is set to air later this summer.

Groundswell is the first novel by Biegel, the chef, cookbook author, and Food Network star better known as Katie Lee. Published in 2011 by Gallery, the book follows Emma, a screenwriter, who learns of her husband’s infidelity, and takes a sudden vacation, on which she meets an attractive surf instructor named Ben.

A critic for Kirkus was unimpressed with the book, writing, “Beach readers may find sand gnats more entertaining.”

Chabert (Mean Girls) plays Emma in the film, while Ben will be portrayed by Rivera (Fantasy Island). Other cast members include Napoleon Tavale (General Hospital) and Bernard Aderhold-Lindsey (Hawaii Five-O).

Carlie Mantilla (Angel Falls Chiristmas) and John-Eliot Jordan (Runaway Romance) wrote the script for the movie, which will be directed by Lee Friedlander (Five Summer Weddings).

“I am a huge fan of Lacey’s movies, and she has been my dream choice to play Emma, from Day 1,” Biegel told Deadline. “This project is close to my heart, and there is no one better to bring us along on Emma’s journey.”

Rivera shared news of his casting on Instagram, writing, “I’m very excited and grateful for this new upcoming project with the @hallmarkchannel family. It was one of the most fun experiences I’ve ever had filming and I can’t wait for you to see the result.”