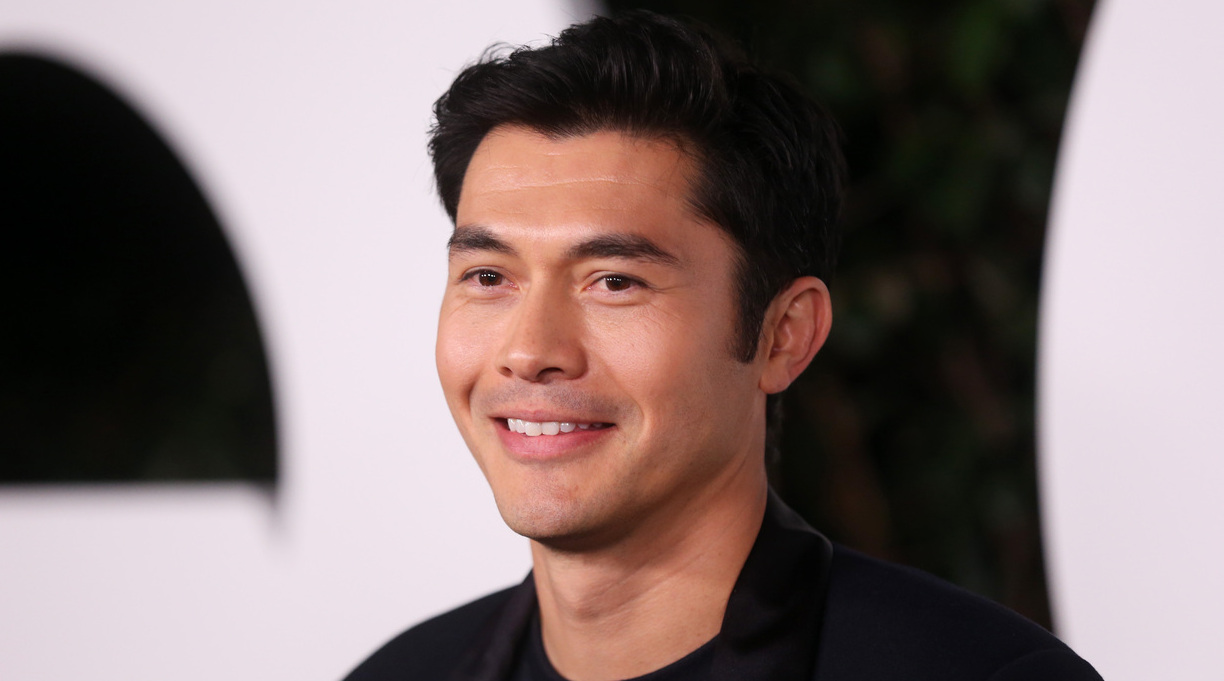 Golding, known for his roles in films like Crazy Rich Asians and A Simple Favor, will play the shadowy, amnesiac vigilante Nameless in the series, which he will also executive produce.

Koontz’s series of thrillers, released as Amazon Kindle originals and audiobooks, debuted in 2019 with In the Heart of the Fire. Eleven more novellas, released in two “seasons,” followed, with the most recent book, Zero In, published in June.

In an interview with Publishers Weekly earlier this year, Koontz said he has long admired novellas by authors including Samuel R. Delaney and Henry James.

“Done well, a novella can have the power, depth, color, and thematic intensity of a novel,” he said. “In some ways, novellas can have more punch than a novel, because one tends to remember more of the key moments from the shorter work than from a longer one.”

Golding shared news of the adaptation on Instagram, writing, “Been a huge Koontz fan for the longest time, so to adapt the novella for the screen will be a ride of a lifetime.” He concluded the post with emojis of a skull and a black heart.

And Koontz told Deadline, “I’m delighted to have my material in the hands of such dedicated and accomplished producers, and when I heard the name Henry Golding, I shouted, ‘Yes!’ Mr. Golding will be perfect and unforgettable as Nameless.”