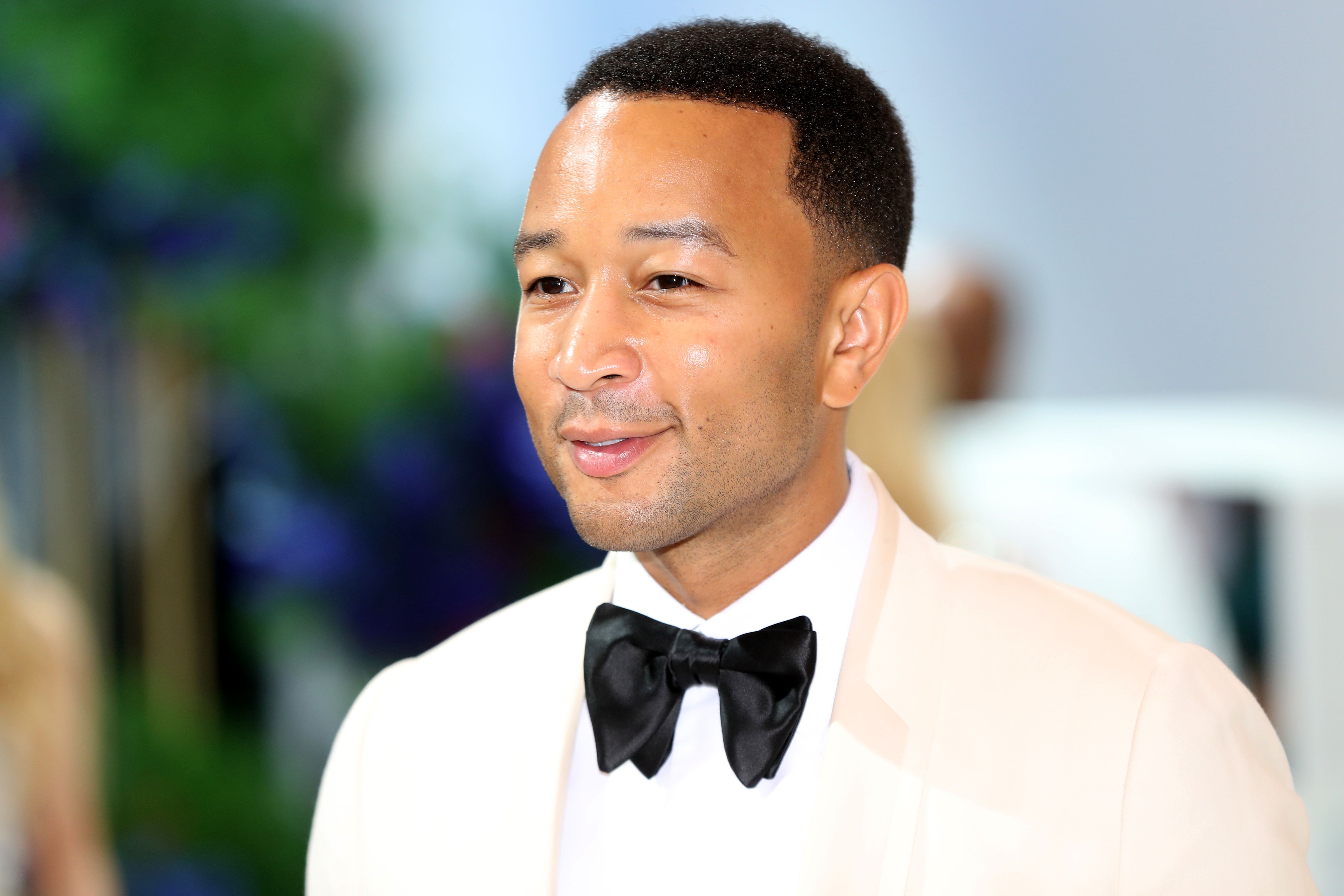 Those of us who work with children and with children’s books are certain that what we do changes lives, but it’s always nice to hear confirmation. In a recent interview with Sam Sanders on NPR’s It’s Been a Minute, award-winning performer and producer John Legend talked about the roots of his passion for social justice, evident in both his professional and personal lives. “I’ve always thought of myself as a very political person, even as a child,” he reminisced. “When I would go to the library, I would choose to read about Dr. King. I would choose to read about the struggle. I would choose to read about people who fought for justice.” This statement, interesting to many listeners, made me acutely happy, as it must have done for the countless authors, illustrators, publishers, and librarians—also educators and booksellers—who work to ensure that those kids like Legend get the books they need.

But it also got me wondering: Legend is 41; what would he have found in the stacks as he looked for inspiration some 30 to 35 years ago?

An 11-year-old Legend would have found Virginia Hamilton’s African American folktale collection The People Could Fly, illustrated by Leo and Diane Dillon (Knopf, 1985), and her innovative fiction/nonfiction account of the life of Anthony Burns (Knopf, 1988), who escaped slavery and then was recaptured under the Fugitive Slave Law. Mildred D. Taylor’s Newbery-winning Roll of Thunder, Hear My Cry (Dial, 1976) would already have achieved classic status by 1990, when The Road to Memphis (Dial) continued its story into 1941—and if young Legend loved that series, as an adult, he might be excited to learn about its newly published, long-awaited conclusion, All the Days Past, All the Days To Come (Dial, Jan. 7). Walter Dean Myers was a year away from publishing his landmark history of the African American experience, Now Is Your Time! (HarperCollins, 1991).

But unless Legend’s local library went out of its way to collect small-press picture books that specifically delved into African American history, before he reached the middle grades he probably wouldn’t have found very many new books to choose from that would scratch his itch to learn about the struggle. There were folktales, such as Ashley Bryan’s retelling of the West Indian tale The Cat’s Purr (Atheneum, 1985), and historical stories, such as Patricia McKissack and Jerry Pinkney’s Mirandy and Brother Wind (Knopf, 1988), but picture books on African American history were thin on the ground. Had Legend’s mother wanted to introduce some into her home-schooling curriculum, she would have been hard-pressed to find them easily.

Oh, how times have changed. In this year’s Black History Month roundup, the John Legends of the future will learn about the Queen of Soul in A Voice Named Aretha, by Katheryn Russell-Brown and illustrated by Laura Freeman (Bloomsbury, Jan. 7), and pioneering gospel songwriter Charles Albert Tindley in By and By, by Carole Boston Weatherford and illustrated by Bryan Collier (Atheneum, Jan. 14). They’ll ride on the Overground Railroad, by Lesa Cline-Ransome and illustrated by James E. Ransome (Holiday House, Jan. 7), and fly with the Freedom Bird, by Jerdine Nolen and also illustrated by Ransome (Paula Wiseman/Simon & Schuster, Jan. 14). In two stories that encapsulate the importance of literacy to independence and empowerment, they’ll meet Cheryl Wills and Sue Cornelison’s Emma (Lightswitch Learning, Feb. 1), a woman denied literacy by enslavement who successfully won her deceased husband’s Union Army pension from a reluctant U.S. government, and Mary Walker, who learned to read at 116, in Rita Lorraine Hubbard and Oge Mora’s The Oldest Student (Schwartz & Wade/Random, Jan. 7). (For more, see our list of 8 Stellar Picture Books for Black History Month 2020.)

So maybe not all the kids who read these books will grow up to become EGOT winners. But they’ll have learned critical pieces of our country’s history and have seen the resilience and determination of the African American people in overcoming everything that this country has thrown in their way. Here’s hoping today’s readers can take these and turn them into their own kind of brilliance.