How Douglas Stuart Published His Ace Debut at 43 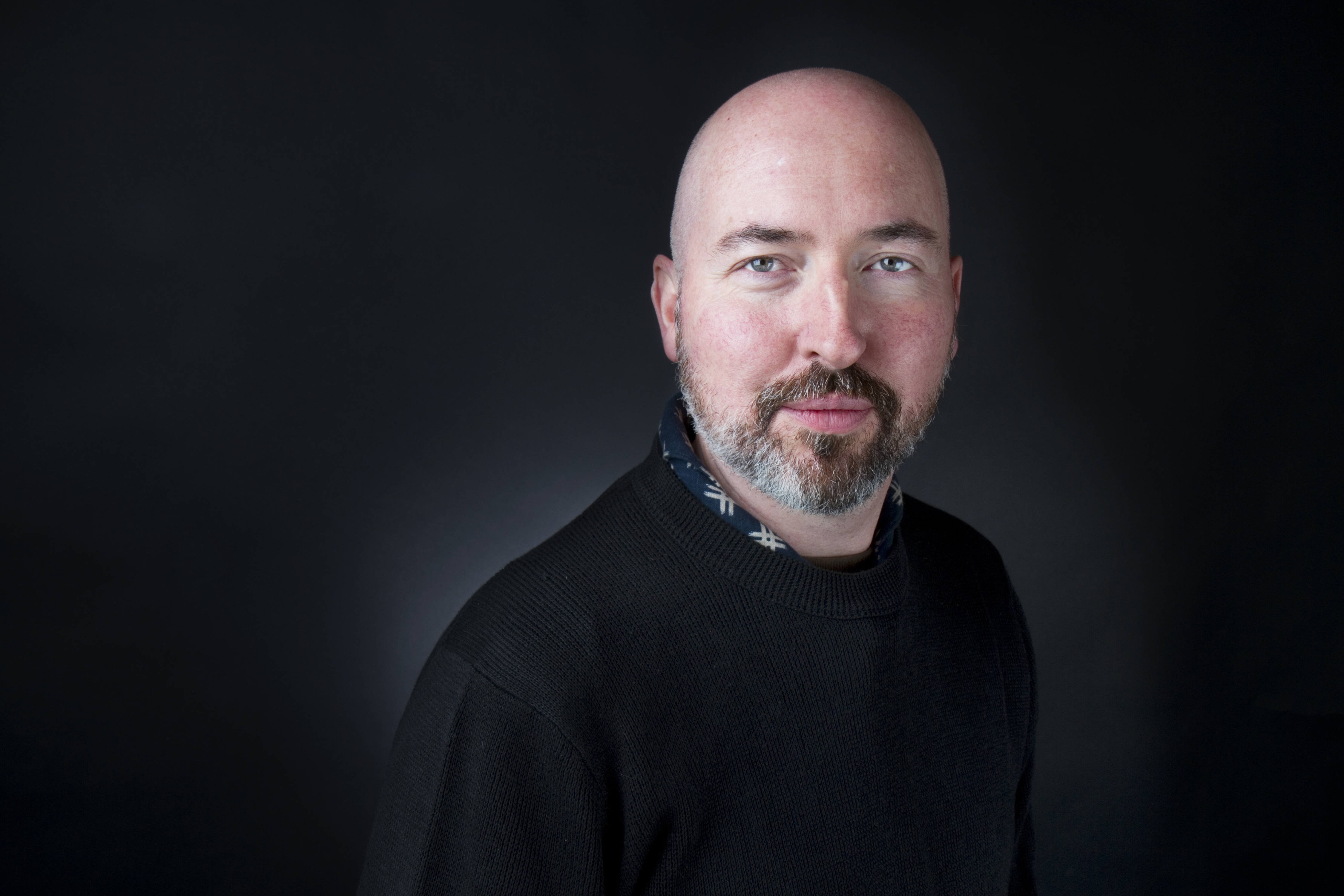 Douglas Stuart’s debut novel, Shuggie Bain (Grove Press, Feb. 11), is a profoundly affecting tragedy about the love between an alcoholic mother and her young son, followed from infancy to his early teens. Shuggie’s difficulties are compounded by his innately girlish manner, his father’s abandonment, and what is essentially the collapse of the social order in the city around him.

Like Shuggie, Stuart, now 43, was born in the Glasgow of the 1970s, once the Second City of the Empire but by then beset by floundering industries and festering sectarianism, its populace shoved into poorly built “housing schemes” and crushed by poverty, disease, and alcoholism.

Also like Shuggie, the author doesn’t “have many memories of my mother sober.”

If the plot is so close to the truth, why not write a memoir? “I didn’t want to only inhabit the main character,” Stuart explains. “I wanted to show, within the house and across the city, the stories of many different people. I wanted you to feel like you’re in the room with the characters rather than me telling you what happened in the room.”

At more than 400 pages, Shuggie Bain proceeds slowly, which Stuart says was necessary not only to create the immersive effect, but to track the disintegration of a woman and a family. “Alcoholism doesn’t have the bang, the explosion or implosion, of drug addiction,” he points out. “It’s a slow, corrosive disease.”

When we leave him at the end of the book, Shuggie is completely on his own in a rented bedsit—as was his creator at that point in life. But not long after that, Stuart’s luck changed.

“I knew that I was queer,” he says, “and the violence from being different in that way was really intense. At 16, I felt I wouldn’t survive in the underclass. Though I wasn’t sure what school was supposed to do for me, and I had huge gaps in my education, I knew I had to finish high school.”

His instinct was right. Stuart’s teachers saw a creative kid with no parents who was trying desperately to catch up, without support of any kind, and reached out to help him succeed. But when he told them he wanted to go on to study literature and writing, they took account of his precarious situation and nixed the idea. He should learn a trade—perhaps textiles. “I didn’t even know what textiles were,” he says.

But as it turned out, the advice was inspired. Scotland’s robust textile industry is dominated by women; Stuart was the only boy in his year at school. “After coming from such a masculine environment, to be surrounded only by women was such a nourishing thing,” he explains. “Such a safe space for a very confused young man.” He also felt nurtured by his government’s policy of free education. “Working five nights a week and all weekend just to pay my rent, I would never have made it otherwise. If I’d been an American kid, I wouldn’t be here.”

By the time he finished his degree, Stuart had begun to yearn for something bigger than designing fabric in a factory. He applied to the Royal College of Art in London and, three years later, earned a master’s degree in menswear design. “On the day we graduated,” he recalls, “we had a catwalk show. The head of menswear for Calvin Klein was in the audience, and he came up offered me a job in New York.”

That stroke of luck came two decades ago: From Calvin Klein, he moved to Ralph Lauren and then to The Gap/Banana Republic, where he remained for 15 years. Though he loved his work, some part of him was creatively unfulfilled. Reflecting on his experiences, thinking about the man he was becoming, he felt haunted by characters from his past. In 2008, he sat down to write.

For three years, he had no desire to show anyone what he was doing. Then one day, he gave the pages to his boyfriend, Michael Cary, a modern art curator he’d met during a semester abroad in the States in 1996. They were long-distance for four years before he moved to New York.

Michael got a double shock, Stuart confesses. Not just because he loved the writing, but because “I’d never really told him about my past. This was how he found out, from the book.”

He continued to work on the manuscript, picking it up, putting it down, writing swathes of it in the Hong Kong airport where he was often marooned while traveling.

Whether in New York or Hong Kong, his head was always in Glasgow, writing what he considers a love letter to the city and to his mother. “It’s the Glaswegian approach,” he explains. “You tell it warts and all, or you don’t tell it.” Among the challenges was re-creating the poetry of the local dialect in the dialogue—Shuggie is “a wean who is no right”—a key element of the book’s spell.

“I needed 10 years with this novel,” he says. “For one thing, as I became a man, as I got close to 40, I began to understand certain things about my mother—her sense of the flatness of life, that things haven’t turned out the way you wanted them to, the lifting your head and thinking, ‘Is this all there is?’ ”

For Stuart it wasn’t, not at all. Because at a Christmas mixer in his apartment building in 2017, he was introduced to a woman named Tina Pohlman, now a literary agent, at the time an editor. “’Hi, I’ve written a novel,’ I said, and of course, she flinched. She said, ‘Sure, I’ll look at it for you, but you won’t hear from me for six months.’”

She advised him to pick five favorite novels and reach out to their agents. Anna Stein, who represented Hanya Yanagihara’s A Little Life, quickly emailed that she was interested but warned him that she was a slow reader. “Don’t go with anyone else. Wait for me!” He did, and on the same day he signed with Grove Atlantic, he and his boyfriend of 22 years were married in a ceremony at New York City Hall.

Because Stuart wrote a second novel during breaks between spates of Shuggie, he is already polishing a coming-of-age story set in the Scottish Highlands. We can hope to see that one soon, and he’s at work on a third, which has recently revealed itself to be set in the Hebrides. This was supposed to be his New York fashion novel, which is now kicked to No. 4.

His mother would be very proud of him.

Marion Winik is the author of The Big Book of the Dead and a regular reviewer for Kirkus, the Washington Post, and other publications.
MORE FEATURES
POPULAR KIRKUS STARS