How To Translate Spanish Swear Words 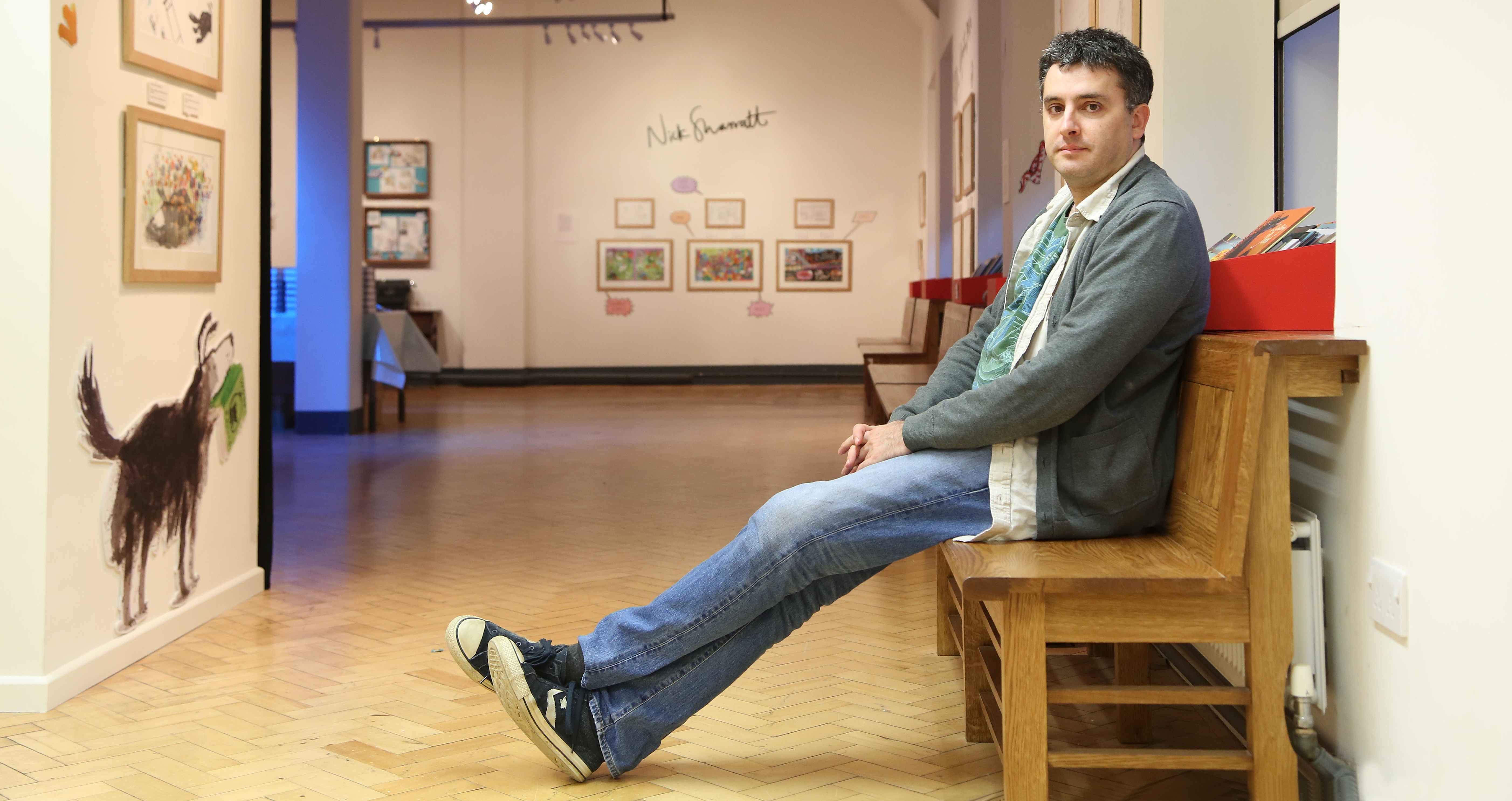 “Your job when you’re translating is to read something with extraordinarily close, nerdy hypersensitivity,” Daniel Hahn tells me. Hahn has translated literary fiction from Portuguese, French, and Spanish into English. His latest, I Don’t Expect Anyone To Believe Me (And Other Stories, May 5), by Mexican novelist Juan Pablo Villalobos, is a brilliantly weird book about a young literature student who moves from Mexico to Barcelona, happens to share a name with the author, and becomes hopelessly entangled in a complicated gangster plot.

“The novel is playful, and it’s funny, and it’s clever in a slightly flashy, showy sort of way,” Hahn says. It’s also deliciously vulgar, to the point that Hahn included an afterword in which he described some of the challenges he faced as a translator—not least the challenge of translating swear words into English.

In your afterword, you note that “voice is so much of this book; not least because the characters draw attention to their language use so conspicuously.” Can you explain what you mean?

Could you talk a little more about the difficulty of rendering all those Spanish variants into English?

So we have a main character who’s from Mexico, and he’s living in Barcelona, which is Spain, but it’s also Catalonia. He has a flatmate from Argentina. There’s an Italian guy who speaks Spanish, but you can tell that he’s Italian when he’s speaking Spanish. There are all of these different inflections for the different Spanishes that are being used. The difficulty for a translator is finding a way of marking these out as different—because they’re very clearly different, in many respects, in the original—without creating an English that locates them in the English-speaking world.

Could we talk about the swearing a little?

Oh, yes. The swearing is incredibly fun. In Spanish you can tell from the kind of swearing that a character uses where in the Spanish-speaking world they are. And again, I wanted to avoid one character with Irish swearing and one character with New Zealand swearing and one character with Canadian swearing—it would be preposterous in English. So that’s one of the challenges. But the other challenge is that swear words across the English-speaking world are very varied in terms of their weight and their acceptability. There are some words which are very casual, very colloquial, not even that highly offensive in Glasgow that over in Australia are the most taboo words that you could use.

Villalobos is himself a translator, so he knows what it is I’m trying to do, and so if I say to him, “In order to make this funny, I’m going to have to change it completely, because the only way of making it funny is, we take it all apart, see what the moving parts are of this joke and then build a new joke with the same moving parts. If I just translate what you’ve done, it will be sort of accurate in semantic terms, but it won’t be funny anymore,” he, of course, as a very good translator and a funny writer, completely understands what my job is. So having a writer who has some understanding of the terrible things I’m going to have to perpetrate upon his beautiful Spanish-language novel in order to make it a different but still, I hope, quite good English-language novel—that is sort of the dream.

Natalia Holtzman’s writing has appeared in the Los Angeles Review of Books, Bookforum, the Minneapolis Star Tribune, and elsewhere.