Huma Abedin Will Publish Memoir in the Fall 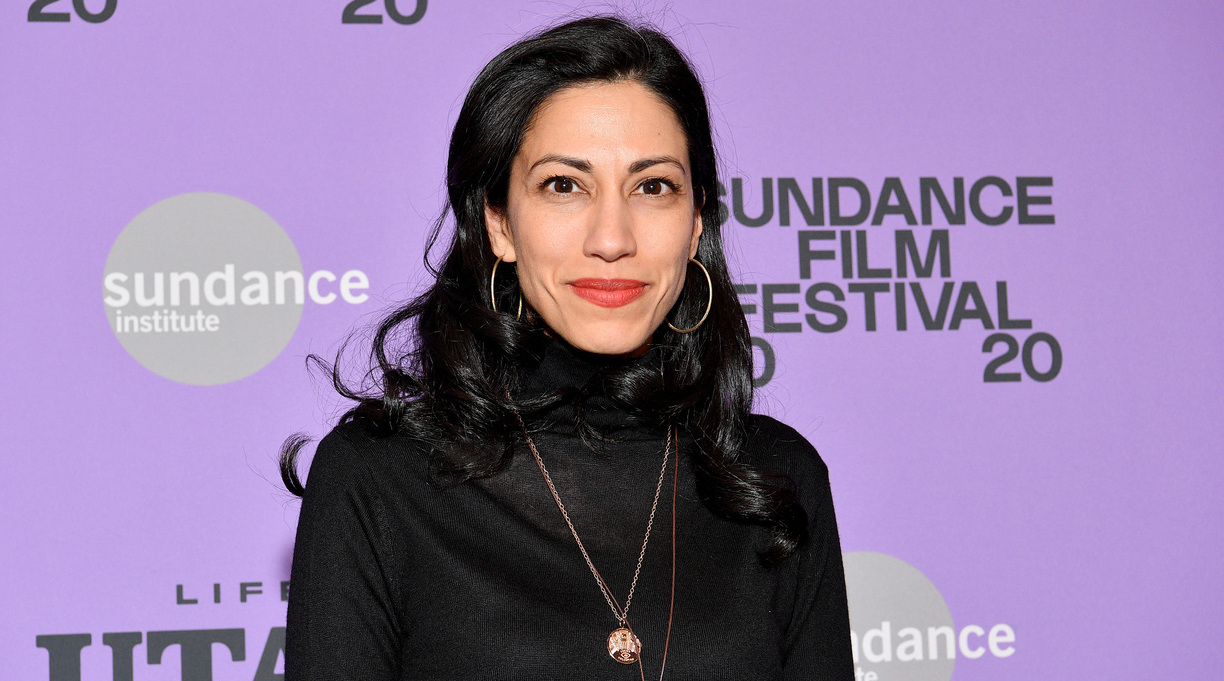 Former Hillary Clinton aide Huma Abedin will tell the story of her life in a new memoir.

Simon and Schuster imprint Scribner will publish Abedin’s Both/And: A Life in Many Worlds this fall, the press announced in a news release. Scribner says the book “will offer her inspiring story, coming of age as an American Muslim, the daughter of Indian and Pakistani scholars who split their time between Saudi Arabia, the United States, and the U.K.”

Abedin’s political career began in 1996, when she was a White House intern assigned to Hillary Clinton. In 2000, she worked as Clinton’s aide during her campaign for U.S. Senate, and worked for the former secretary of state for many years in varying capacities.

Abedin married then-congressman Anthony Weiner in 2010; the two split in 2016 after he was ensnared in a sexting scandal.

“For most of my life, I was viewed through the lens of others, a refraction of someone else’s pronoun,” Abedin said in a statement. “‘They’ as in the parents who raised me; ‘she’ as in the woman I worked for; and ‘he’ as in the man I married. Writing this book gave me the opportunity to reflect on my own life—from the nurturing family I was privileged to be born into, to working for one of the most compelling leaders of our time.”

Both/And is scheduled for publication on Nov. 2.