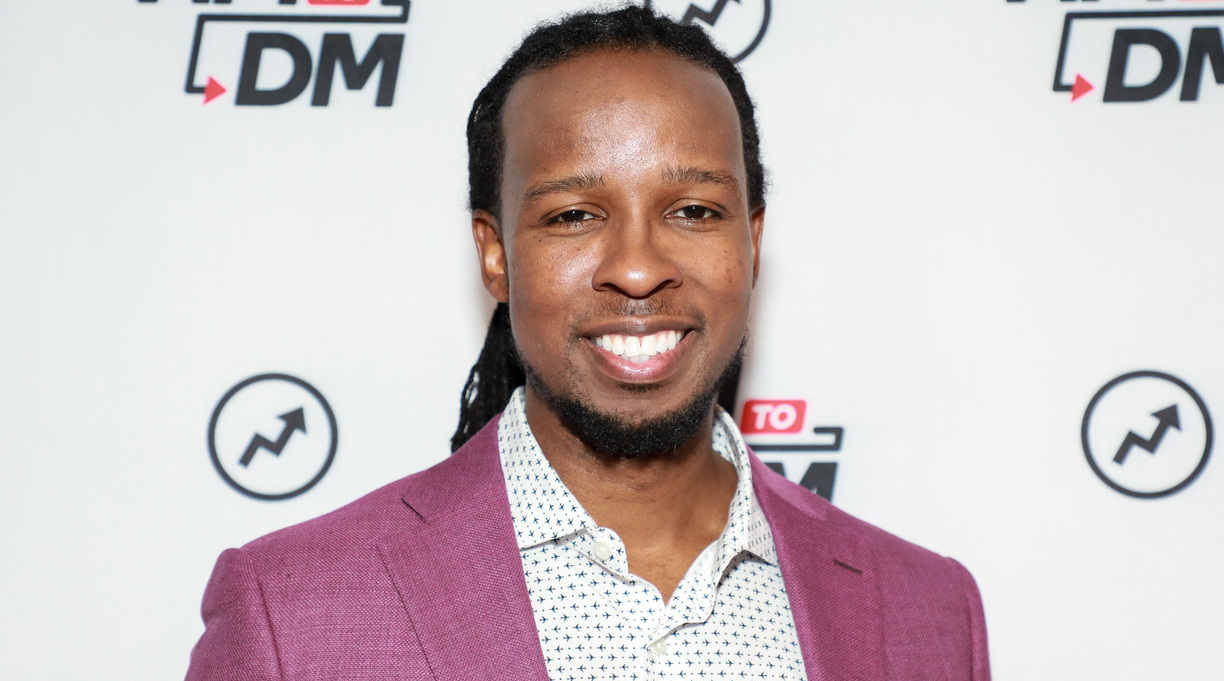 Ibram X. Kendi is returning to the world of children’s literature with a new picture book that encourages children to dream of a world without racism.

Penguin Random House imprint Kokila will publish Kendi’s Goodnight Racism later this year, the Associated Press reports. The publisher says the book “gives children the language to dream of a better world and is the perfect book to add to their social justice toolkit.”

Kendi is the author of Stamped From the Beginning: The Definitive History of Racist Ideas in America, a National Book Award winner, and How To Be an Antiracist, which became a bestseller shortly after its release in 2019.

Stamped From the Beginning was adapted for two other books, one for young adults and one for children. Kendi made his picture book debut last year with Antiracist Baby.

Goodnight Racism, illustrated by Cbabi Bayoc, “delivers important messages about antiracism, justice, and equality in an easy-to-read format that empowers readers both big and small,” Kokila says. Kendi told the AP that the book “is not about what is; it is about what can be. It is about the good morning of an equitable and just world after wishing racism goodnight.”

Goodnight Racism is scheduled for publication on June 14.