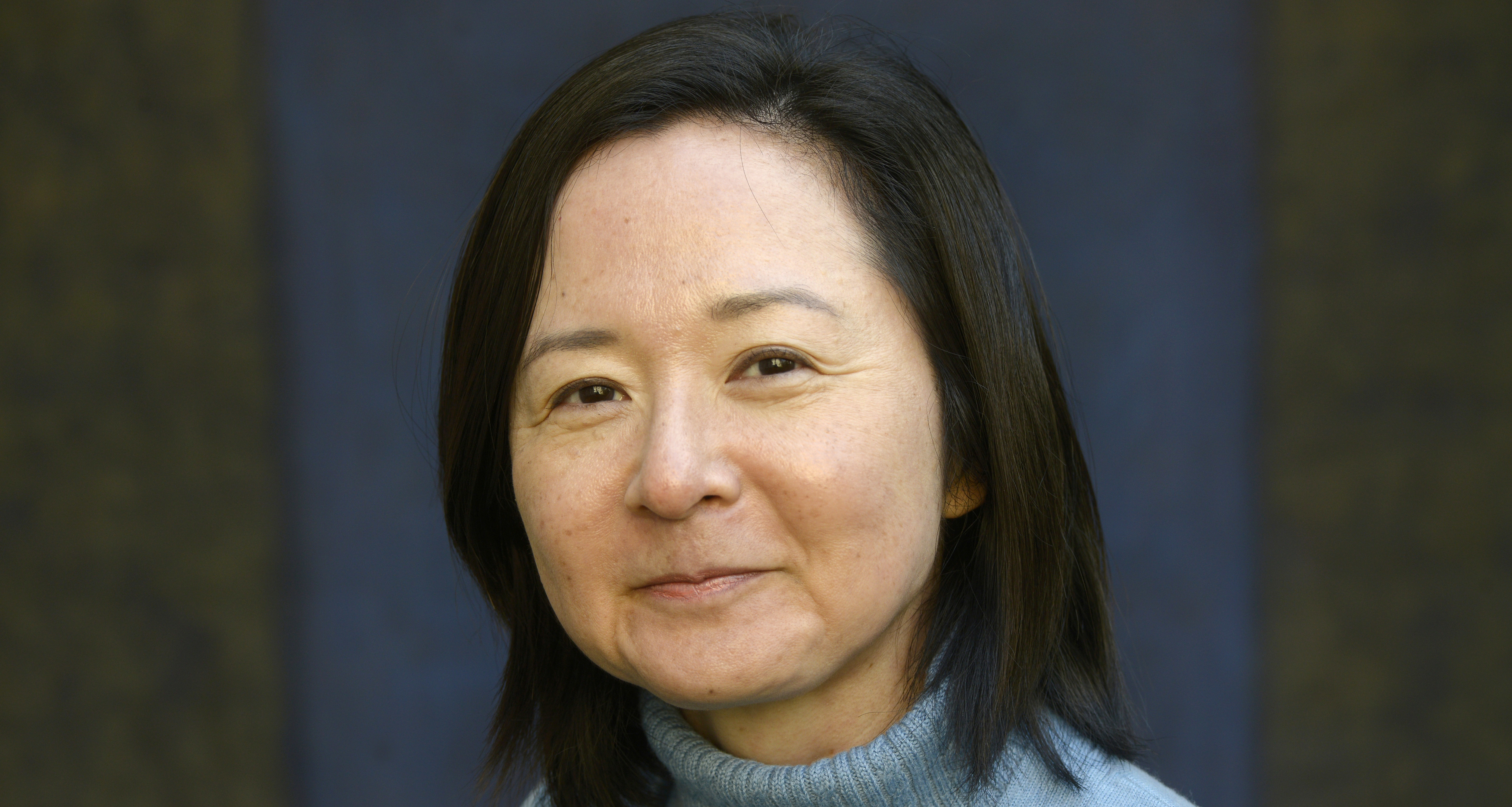 The Booker Prize Foundation unveiled the shortlist for the annual International Booker Prize on Thursday, with women authors claiming five of the six finalist spots for the prestigious literary award.

Two of the shortlisted books come from Asia: Japanese author Yoko Ogawa was nominated for The Memory Police, translated by Stephen Snyder, while Iranian writer Shokoofeh Azar (who now lives in Australia) made the list for The Enlightenment of the Greengage Tree. The translator of Azar’s book is anonymous.

The other two finalists hail from Europe: Dutch author Marieke Lucas Rijneveld claimed a spot for The Discomfort of Evening (translated by Michele Hutchison), while Austrian-German writer Daniel Kehlmann, the sole man to make the shortlist, was nominated for Tyll (translated by Ross Benjamin).

Ted Hodgkinson, the chair of this year’s judging panel, said in a statement, “Each of our shortlisted books restlessly reinvents received narratives, from foundational myths to family folklore, plunging us into discomforting and elating encounters with selves in a state of transition.”

The International Booker Prize was first awarded in 2005. Authors who have won the award include Ismail Kadare, Han Kang and, most recently, Olga Tokarczuk.

The award is given to both the author and translator, who split a $62,000 cash prize. The winners will be announced on May 19.