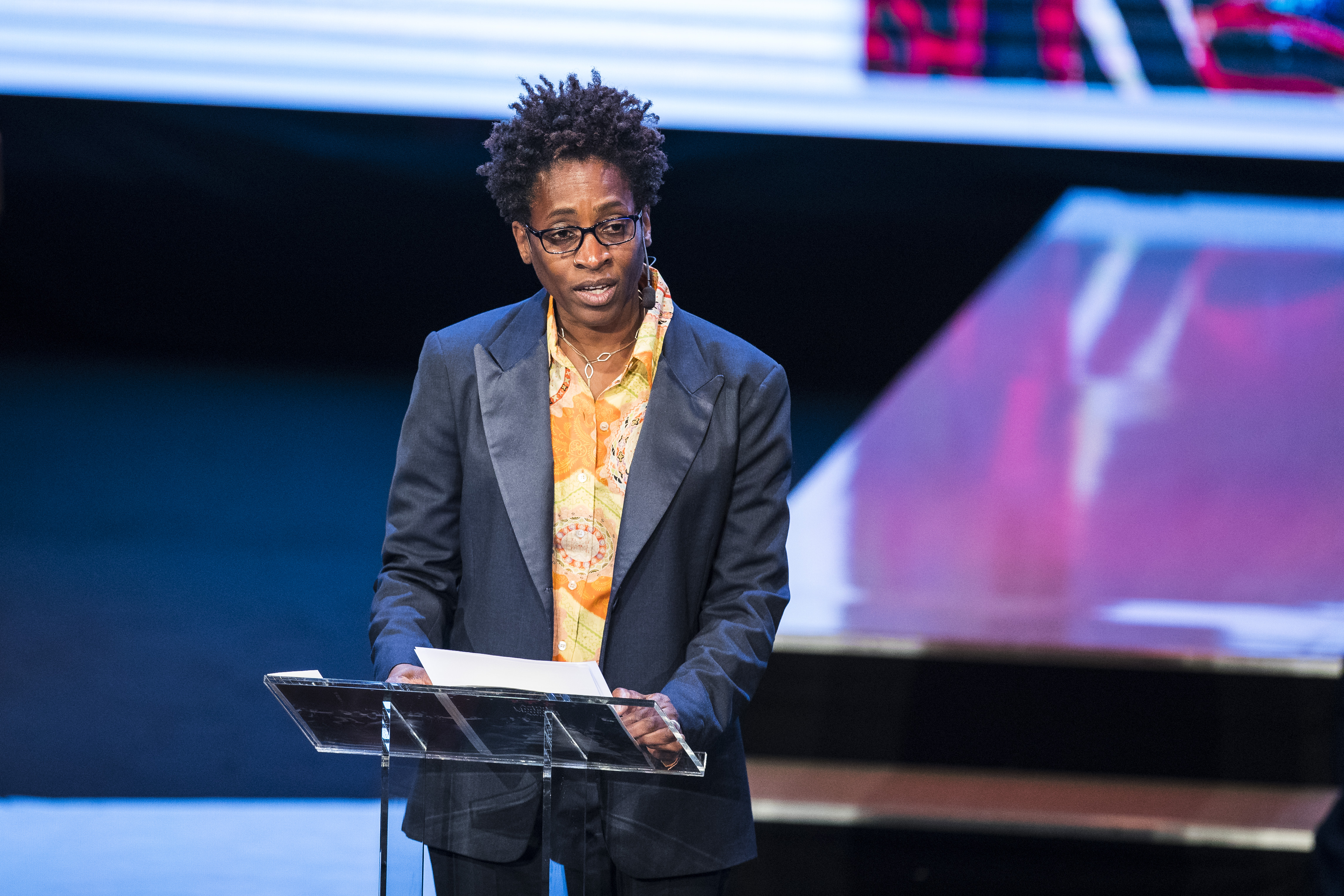 The Aspen Institute unveiled the longlist for its annual Aspen Words Literary Prize on Thursday, with Jacqueline Woodson, Ocean Vuong , and Colson Whitehead among the finalists.

The award is given each year to an outstanding “work of fiction that addresses a vital contemporary issue.”

Whitehead made the list for his Kirkus Prize-winning The Nickel Boys, as did Vuong for On Earth We’re Briefly Gorgeousand Woodson for Red at the Bone.

Two titles on the Aspen longlist also appear on this year’s National Book Award for Fiction shortlist: Sabrina Corina: Storiesby Kali Fajardo-Anstine and The Other Americans by Laila Lalami.

Fajardo-Anstine’s book is one of four short story collections to make the list, along with Bryan Washington’s Lot, Rion Amilcar Scott’s The World Doesn’t Require You,and Beth Piatote’s The Beadworkers.

Other notable books on the longlist include Nicole Dennis-Benn’s Patsy, Valeria Luiselli’s Lost Children Archive, and Steph Cha’s Your House Will Pay. The complete longlist is available on the prize’s website.

In a news release, Aspen Words Executive Director Adrienne Brodeur said, “Fiction can help bridge divides across political, racial and socioeconomic lines. This year’s longlist includes titles that grapple with many of our biggest contemporary challenges.”

This is the third year the prize has been awarded. The previous winners of the prize were Mohsin Hamid for Exit West and Tayari Jones for An American Marriage.