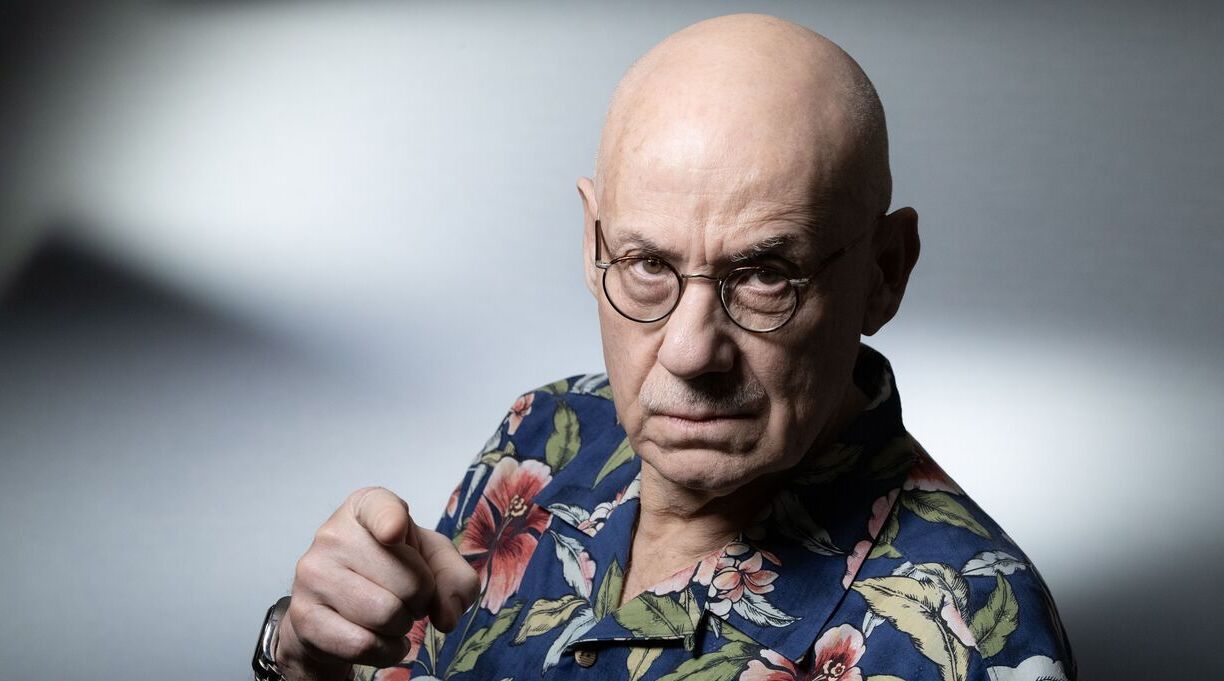 The 12-part series will be produced by Audio Up Media, the company behind podcasts like Prom in Hell, Michael Cohen’s Mea Culpa, and Stephen King’s Strawberry Spring. Ellroy and Jimmy Jellinek will write the script.

Ellroy’s novel follows three rogue cops involved in the assassination of President John F. Kennedy. It features several real-life characters including mobster Sam Giancana and singer Frank Sinatra. A reviewer for Kirkus wrote of the novel, “Ellroy reins in the more flagrant stylistic excesses of his L.A. Quartet, but indulges every overripe subplot you can imagine, in this lurid, volcanic historical epic.”

The novel is the first installment in the author’s Underworld USAtrilogy, which continued with The Cold Six Thousand and Blood’s a Rover.

Ellroy said he would narrate the podcast with his “bass-baritone” voice, and “hotshot actors” will read the dialogue.

“This podcast will work some jolting juju and incite incendiary insurrection in Radioland!!!!” he told Deadline. “Camelot will burn, baby, burn—and you’ll be there as the gang at Audio Up fans the flames. It all adds up to the hottest of hot dates with History—so get ready to pile into the pyre!!!!!”

The American Tabloid podcast will be released in 2022!!!!!