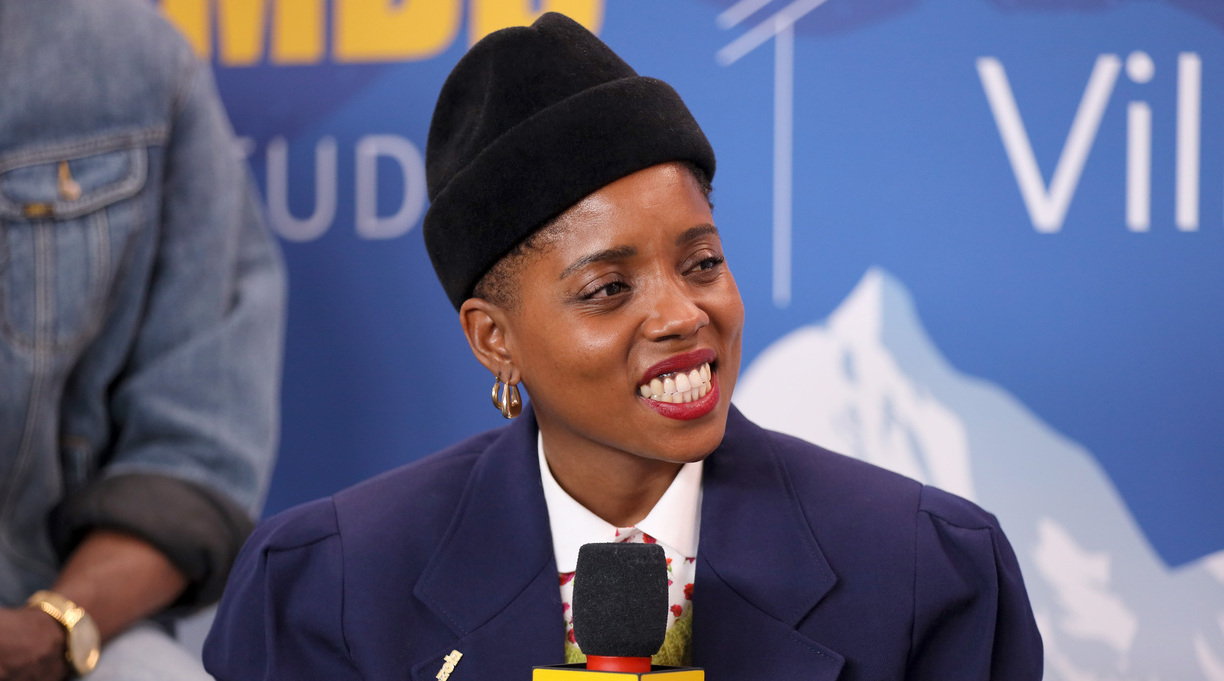 Janicza Bravo is set to direct the pilot episode of the series for FX, with Mallori Johnson making her television debut as the character Dana. Bravo, known for directing the films Lemon and Zola, will also serve as an executive producer for the series.

Published in 1979, Kindred tells the story of Dana, a Black woman in 1976 California who travels back in time to a Maryland plantation in 1819, where her ancestors live. The novel is widely regarded as a modern classic; a reviewer for Kirkus called it a “searing, caustic examination of bizarre and alien practices on the third planet from the sun.”

“I first read Kindred 20 years ago,” Bravo told Deadline. “I was in college. I hadn’t ever seen myself in a world like that. And certainly not at its center. What might seem like only a portrait of an invisible woman is also a potent embrace of our relationship to history and how it can bring us closer to our future. After what felt like losing over a year of the life I had come to know so well, an opportunity to direct an adaptation of this specific text was a win.”

The pilot of Kindred was written by Branden Jacobs-Jenkins, a two-time finalist for the Pulitzer Prize for drama, who will executive produce along with Courtney Lee-Mitchell and Darren Aronofsky, among others. Production on the series is scheduled to start this fall.