Jared Kushner’s Memoir Will Be Published in August 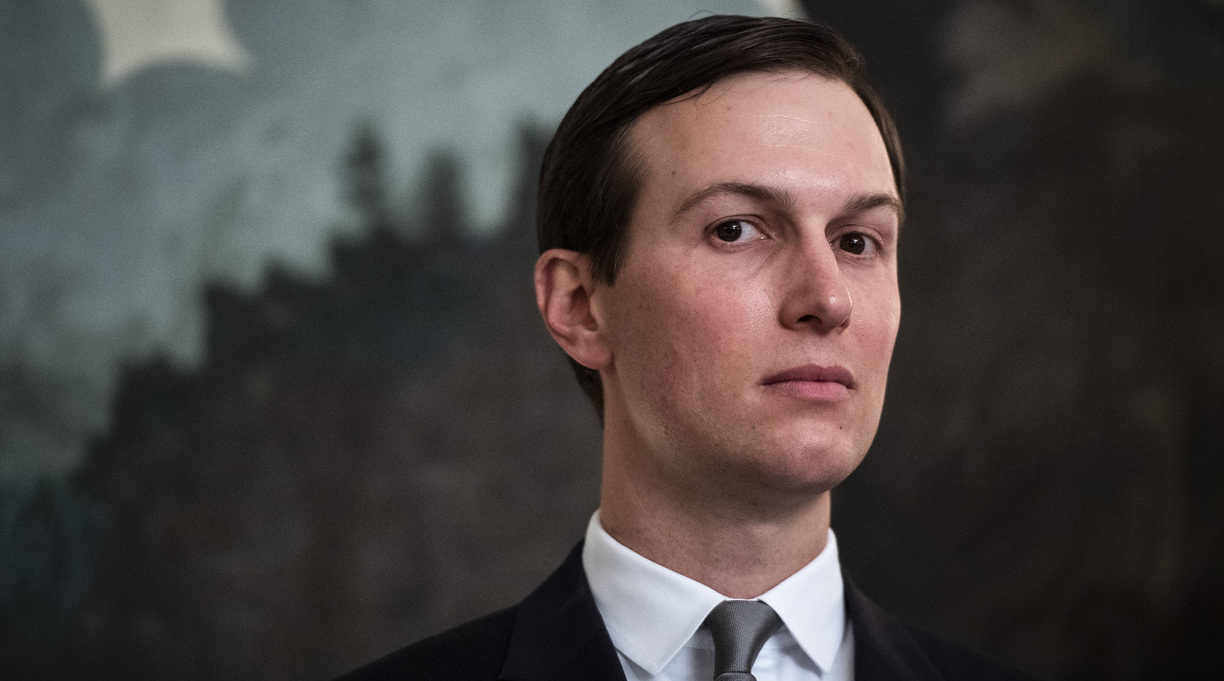 Jared Kushner’s memoir of his four-year stint as senior advisor to Donald Trump will be published this summer, Axios reports.

Broadside Books will publish Breaking History: A White House Memoir later this year. The HarperCollins imprint describes the book as “the most honest, nuanced, and definitive understanding of a presidency that will be studied for generations.”

Kushner, who is married to Trump’s daughter Ivanka Trump, was one of the most controversial figures in the former president’s administration. The son of Charles Kushner, a real estate developer convicted of witness tampering and tax evasion, Jared Kushner worked as an investor and publisher before joining the Trump administration in 2017.

Kushner’s appointment as senior advisor to Trump drew charges of nepotism, and he was criticized as unqualified for his assigned duties, including coming up with a peace plan for the Middle East.

Broadside, a conservative imprint whose roster includes authors Ben Shapiro and Dinesh D’Souza, said Kushner’s memoir is “a fast-paced and surprisingly candid account of how an earnest businessman with no political ambitions found himself pulled into a presidency that no one saw coming.”

Breaking History is slated for publication on Aug. 9.