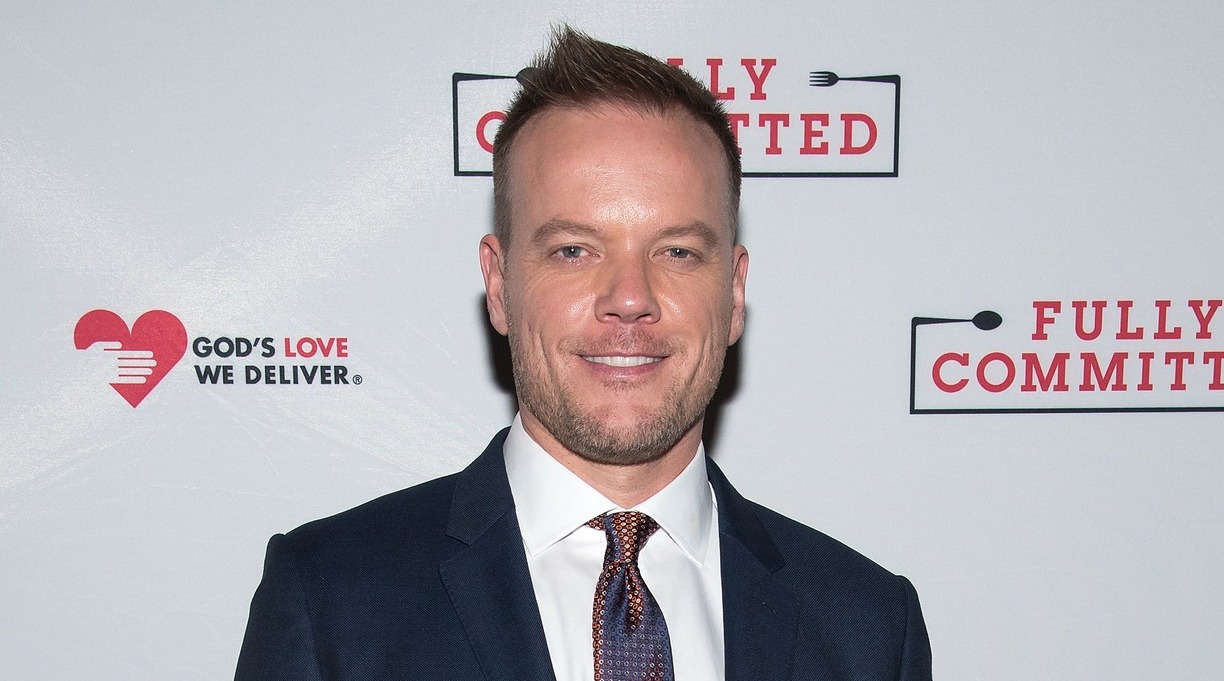 Emma Straub’s This Time Tomorrow is headed to the big screen, Deadline reports.

Jason Moore will produce and direct a film adaptation of Straub’s novel, published last month by Riverhead. The book follows Alice, a 39-year-old woman with an ailing father who wakes up to find that she’s been transported to 1996, when she was 16 years old.

In a starred review, a critic for Kirkus wrote, “Combine Straub’s usual warmth and insight with the fun of time travel and you have a winner.”

Moore, known for films including Sisters and Pitch Perfect, will direct the film from a screenplay written by Straub.

“I’m so excited to reteam with Lionsgate and Todd [Lieberman] and Alex [Young] at Mandeville to bring Emma’s extraordinary book to audiences,” Moore told Deadline. “It’s a hilariously funny, ingenious and deeply moving look at the way time is our most precious commodity, and how we spend it makes all the difference in who we become and how we are remembered.”

Straub shared news of the adaptation on Twitter, writing, “This Time Tomorrow is going Hollywood! If you've read, hit me with your dream casting!”

This Time Tomorrow is going Hollywood! If you've read, hit me with your dream casting! https://t.co/YEUNQADj6k