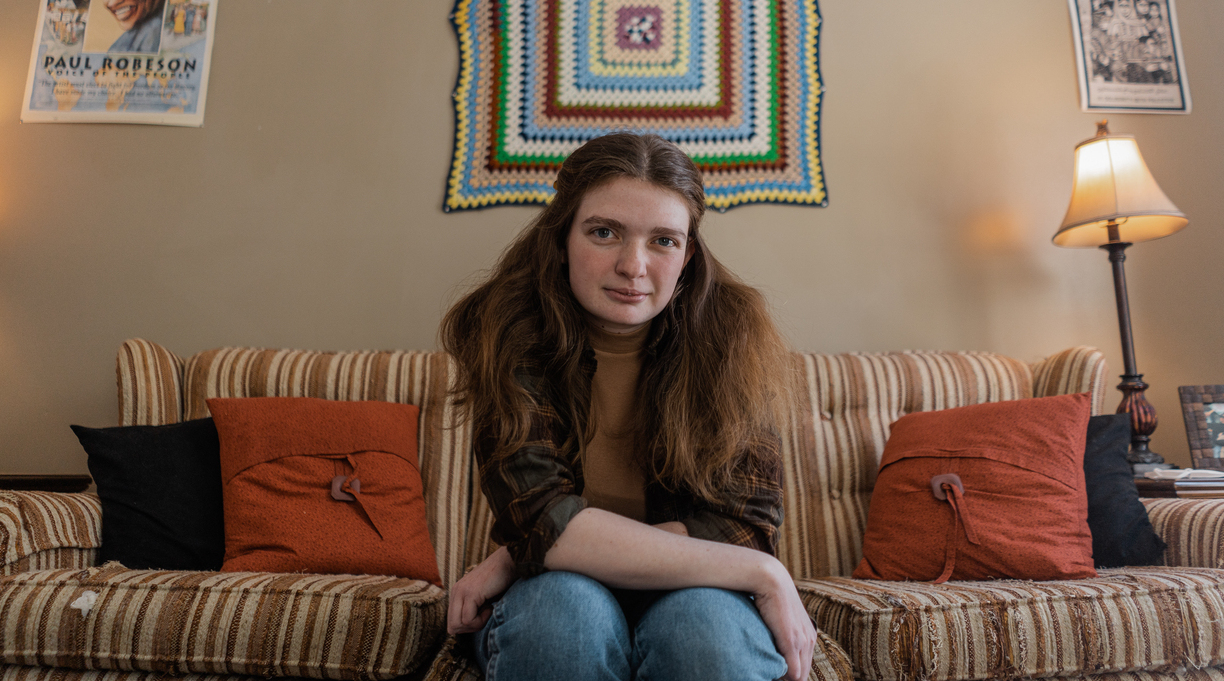 Jaz Brisack. Photo by Libby March for the Washington Post via Getty Images

The story of the Starbucks union drive will be told by one of the Buffalo, New York, baristas who helped organize it.

Jaz Brisack, one of the leaders of the campaign to organize the coffee chain’s workers, is writing a book that “will use the character-driven narrative of the Starbucks unionization to tell the broader story of the new, nationwide labor movement unfolding in this era of political and social unrest,” publisher Astra House announced in a news release.

Brisack’s Get on the Job and Organize will be published in the spring of 2024. The publisher describes the book as “richly detailed, with never-before-reported scenes featuring high-profile characters like the corporate executives who flooded Buffalo and the brave Starbucks partners who dared everything to become true partners.”

Brisack, who was a Rhodes Scholar at the University of Mississippi, started working for a Buffalo Starbucks in 2020, and launched a drive to unionize its workers the following year. The store voted to unionize, which led to pro-union votes in dozens of Starbucks stores across the country.

“I am so excited for the opportunity to tell the stories of the incredible people who have made this campaign possible, and who are Starbucks Workers United,” Brisack said. “The greatest joy of my life has been getting to work alongside, organize with, and become lifelong friends with these amazing workers, and this book tells the story of what we went through in order to underscore that no workers should be forced to go through this just to exercise their right to organize.”