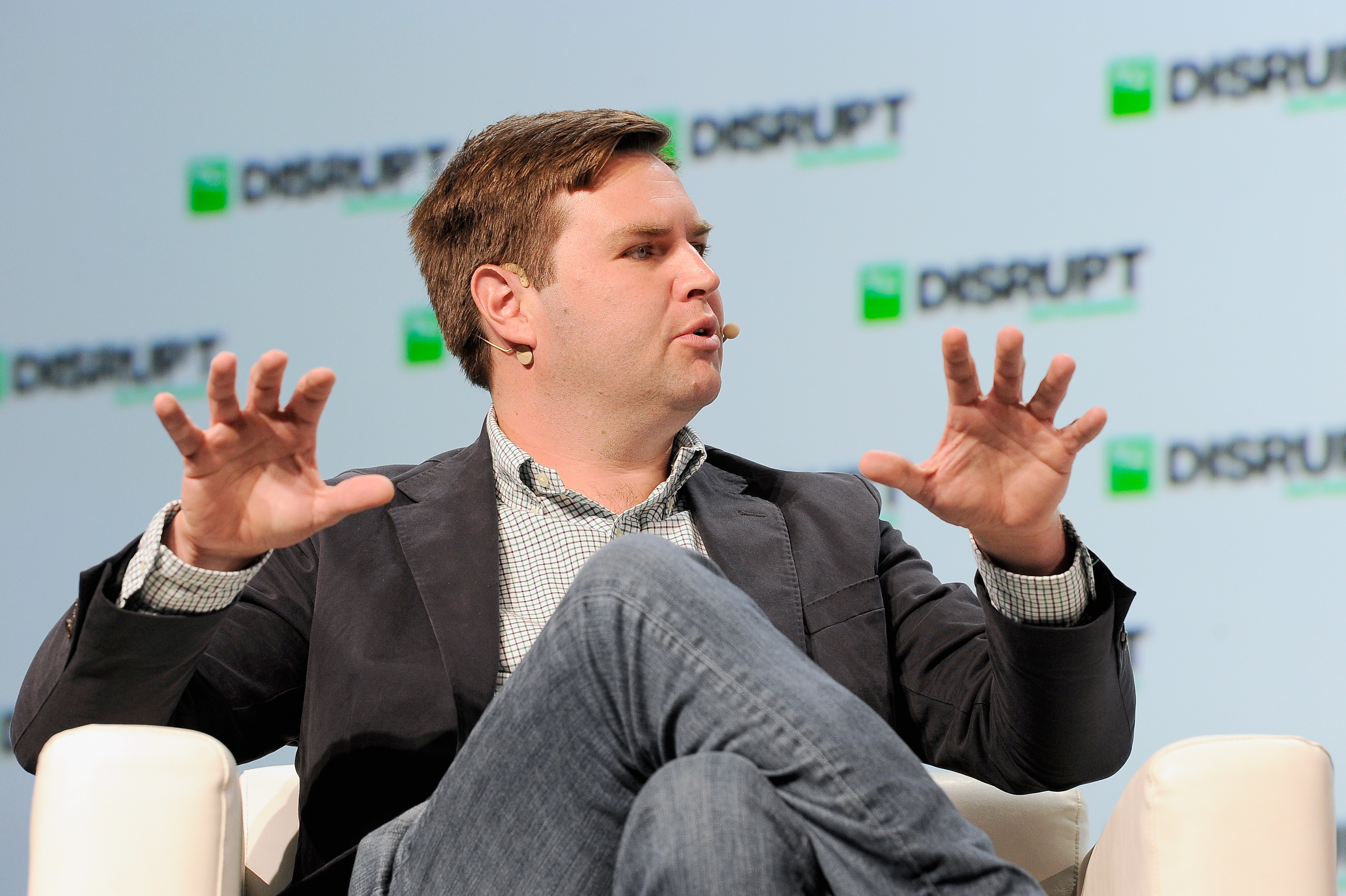 The conservative writer is hoping to raise $125 million for his Narya Capital Fund, which will invest in startups based in low-investment areas such as Utah, Georgia, and North Carolina. The firm will be based in Cincinnati, Ohio; Vance was born and raised in the nearby city of Middletown.

Vance worked in venture capital before he became a bestselling author with his 2016 memoir. He was a partner at Mithril Capital Management, a firm owned by controversial entrepreneur Peter Thiel. TechCrunch reports that Thiel is one of the investors in Narya, along with software engineer Marc Andreessen and businessman Eric Schmidt.

The name of Vance’s new firm has a literary origin. Narya is the name of one of the “rings of power” in J.R.R. Tolkien’s The Lord of the Rings.

Vance’s Hillbilly Elegy was one of the breakout literary hits of 2016. The book was a finalist for the Kirkus Prize; a reviewer for Kirkus called it “an unusually timely and deeply affecting view of a social class whose health and economic problems are making headlines in [2016].”

Vance had been mentioned as a possible candidate for U.S. Senate from Ohio in 2018, with Republicans urging him to take on Sen. Sherrod Brown. Vance passed on the race, though, and Brown was reelected.