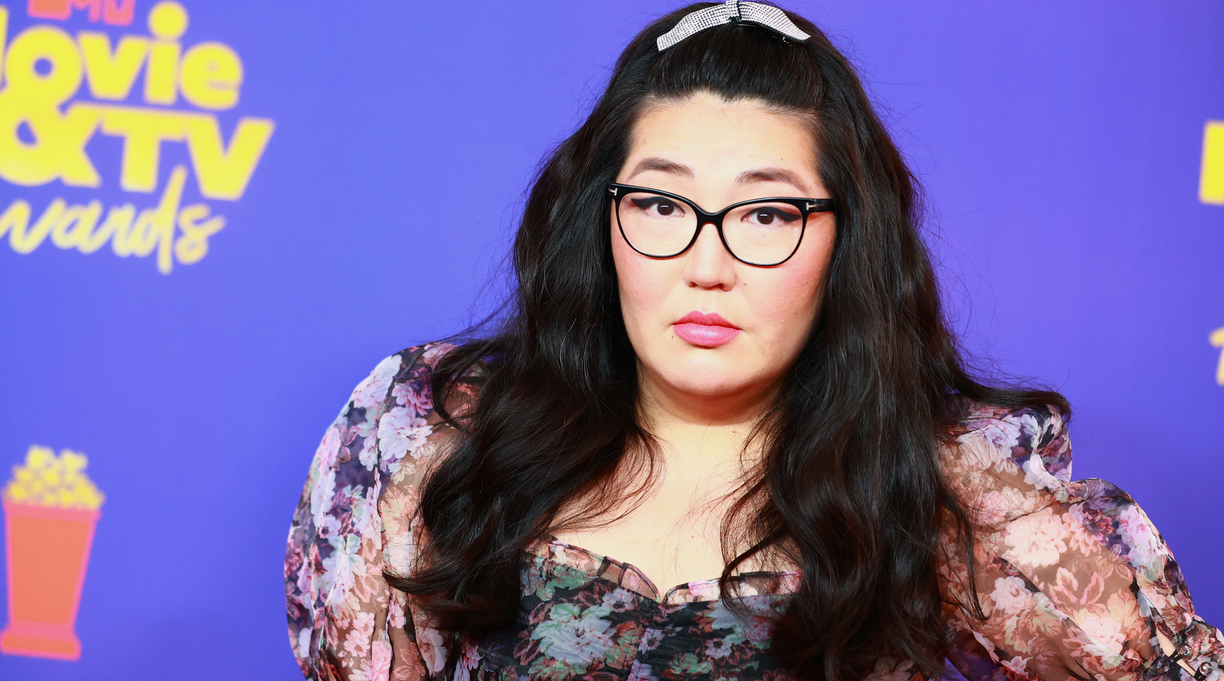 Han, known for her popular To All the Boys trilogy of novels, signed an overall deal with the company. She’ll produce content for the studio with her company, Jenny Kissed Me.

Han is no stranger to the screen. She served as executive producer on the three Netflix films based on her To All the Boys series: To All the Boys I’ve Loved Before, P.S. I Still Love You, and Always and Forever, Lara Jean. She also created a spinoff series based on the movies, XO, Kitty, which is being produced for Netflix.

In addition, a series based on her The Summer I Turned Pretty trilogy is in the works at Amazon, with Han writing and executive producing, and Lola Tung and Gavin Casalegno leading the cast.

“Adapting my novel The Summer I Turned Pretty into a television series at Prime Video has been an incredible experience, and I’m so thrilled to now expand my relationship with them,” Han said. “I’ve been telling stories for as long as I can remember, first on the page, then on screen, and now I’m delighted to start this new chapter: creating and championing stories about coming of age at every age for Prime Video’s global audience.”

Han also shared the news of the deal on Instagram, writing, “It’s official—@primevideo put a ring on it! Over the moon to keep working with my @primevideo family.”