Judges for the 2022 Booker Prize Are Revealed 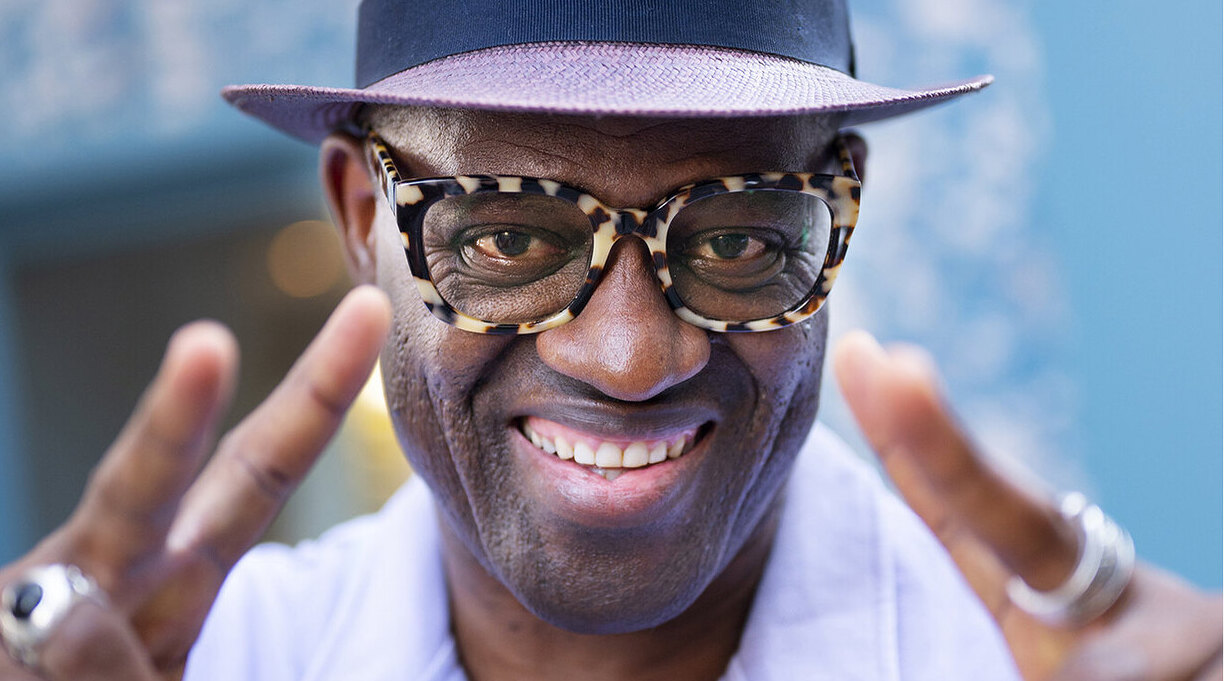 The judging panel for the 2022 Booker Prize, one of the most prestigious English-language literary awards in the world, has been announced.

The Booker Prize Foundation revealed the lineup in a news release Tuesday. Chairing the panel will be Neil MacGregor, the historian, former National Gallery and British Museum director, and author (Living With the Gods).

Alain Mabanckou, the Congolese-French novelist, poet, and author of Broken Glass and Black Moses, will be a judge for the award, along with editor and author M. John Harrison (Signs of Life, Nova Swing).

Shahidha Bari, the broadcaster and book critic, will serve as a judge, as will historian and writer Helen Castor (She-Wolves, Joan of Arc).

Gaby Wood, the Booker Prize Foundation’s literary director, said she “can’t wait” to see the judges’ recommendations for the prize.

“This year’s panel is composed of superb readers who have an innate understanding of [the award’s] global scope, yet are steeped in the history and literature of Britain,” Wood said. “They are experts in the porous boundaries of genre, and in the exchange of literary traditions.”

MacGregor paid tribute to the recently deceased Joan Didion in a statement, saying, “‘We tell ourselves stories in order to live.’ Over the last year, as book sales surged, Joan Didion’s words were shown to be truer than ever.…It is a great privilege to be asked to [read] in the company of such distinguished judges, who themselves write—in a rich range of traditions—about worlds real and imagined.”

The Booker Prize, given annually to a novel published in English, was first awarded in 1969. The most recent winner was Damon Galgut for The Promise.