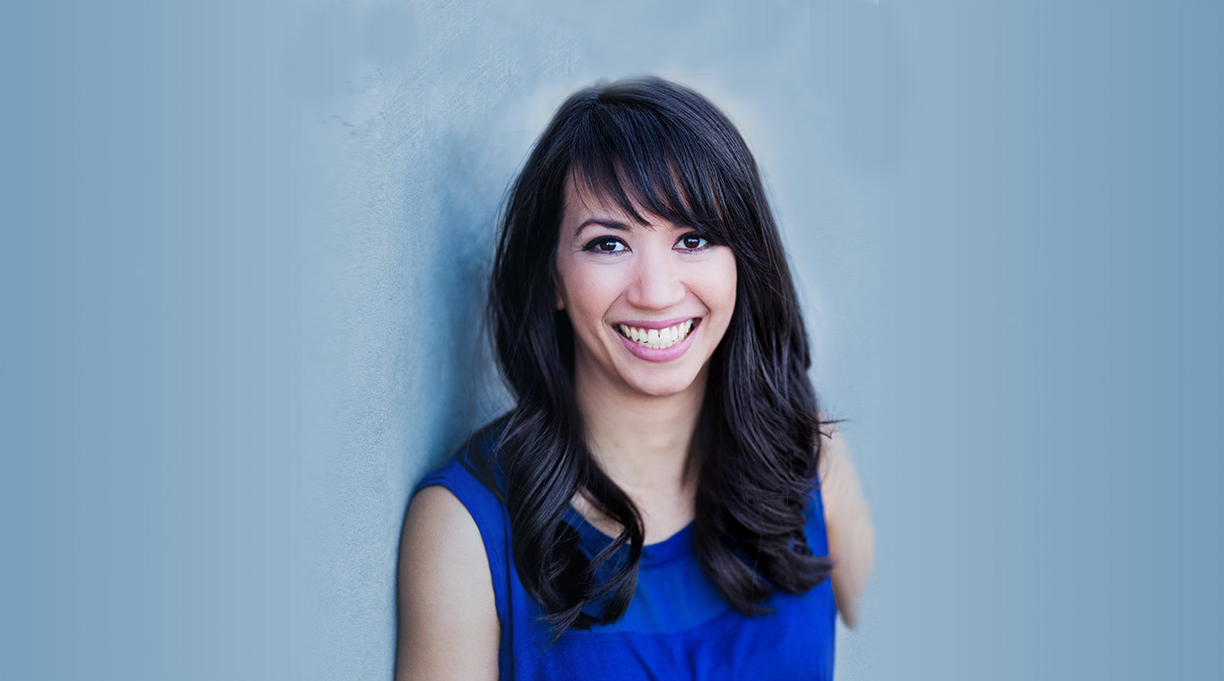 “I know it’s really cheesy,” she says, laughing. “But there’s this pond I walk by in the summer, and it has these turtles. I was curious what happens to them in winter. I looked it up and found that some types of turtles survive under the ice in the pond during the winter. They survive! They persist, really.”

From small curiosities grow great ideas. The metaphor of the turtle tucked into its shell, biding its time until the ice clears, was the first spark of del Rosario’s second novel, Turtle Under Ice (Simon Pulse/Simon & Schuster, Feb. 11), a moving story about two teenagers trying to figure out how to live after their mother’s death.

Written in lyrical verse that gets right to the heart of the story’s emotion, Turtle Under Ice is a young adult novel, but its story of family bonds, death, and life is universal. We all experience loss. We all try to find our way through the maze of grief. We all fail, then try again.

The book is narrated by two sisters: Row, the youngest, a popular athlete who buries her pain on the soccer field, and Ariana, an artistic senior who witnessed her mother’s collapse in a Starbucks years earlier and is still weighed down by the terrible memory. Row grows impatient with her sister’s distance sometimes. “It’s not a competition,” she says. “You don’t get to be the only one / who feels it. You don’t get to consume / all the sadness in the world.”

But in the wake of another painful loss for the family, Ariana withdraws further from her sister, her father, and her stepmother. One day she disappears from the house in a snowstorm, leaving Row to piece together where she has gone—and why.

A librarian at the University of Colorado-Boulder who is also the author of the young adult novel 500 Words or Less, del Rosario uses the sisters’ dilemma to address how we process grief and learn to adjust to change.

“Grief and death are part of life,” she says. “I felt like our conversations about this subject aren’t fully formed. We don’t discuss it in society as much as we should, and it’s something everyone will experience.”

The book, she adds, is “about opening up this conversation about what it means to live—that’s Ariana’s story.”

Both of del Rosario’s novels are written in verse, a style that effectively captures the interior lives of the characters.

“I felt like I could capture the emotional quality I was looking to express,” del Rosario says of the poetry. “I felt the story could resonate better. The challenge with verse is structurally writing a full story with an arc and development over time. Putting those pieces together is challenging. If you change something you have to change the whole structure. You can’t just replace the words.”

Young adult fiction is continuously broadening to include stories told in such different, innovative ways. Witness the success of Elizabeth Acevedo’s young adult novel in verse, The Poet X, which won the National Book Award in 2018.

Del Rosario believes the genre has also developed to the point where a book can feature diverse characters but not be forced into a predictable storyline.

That said, she thinks there’s room for more diversity in young adult literature and publishing in general, especially among the gatekeepers. Editors and librarians are mostly white, she says, which means there are few people of color at the top of the literary power structure.

“When you’re asking for more voices to be in the profession, you really need to have people at the table who can help foster that relationship,” she says.

Del Rosario says she has always gravitated toward young adult novels, not just as a writer, but as a reader. Why?

“They always end with hope,” she says. “There’s still a lifetime that this character will go through, and the possibilities are great.”