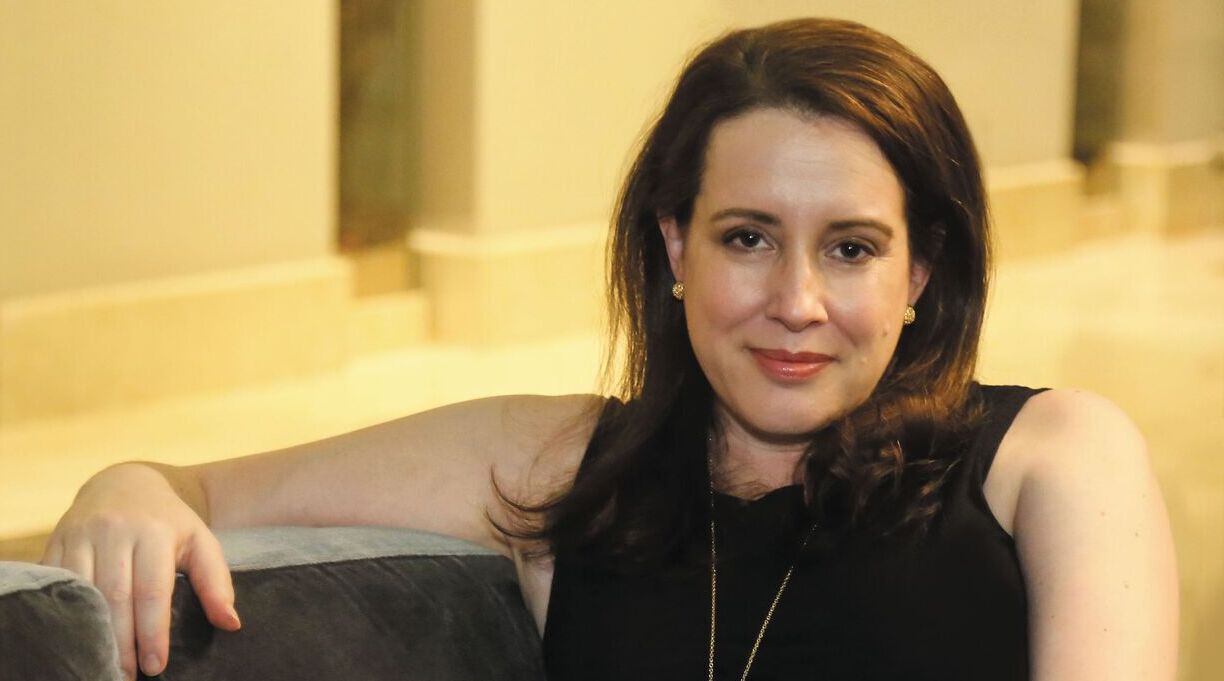 Julia Quinn, author of the bestselling historical romances that are the basis for the Netflix series Bridgerton, revealed Wednesday that her father and sister were killed in a traffic accident in Utah.

In a Facebook post, Quinn wrote, “I have lost my father and my sister. Because a catering company did not secure their load and canvas bags spilled onto the highway. Because a pickup driver thought nothing of driving while his blood alcohol level was nearly 3 times the legal limit. I have lost my father, and I don’t have my sister with whom to grieve.

Quinn also shared a tribute to her father, Steve Cotler, 77, author of the children’s book series Cheesie Mack, and sister, cartoonist Violet Charles (aka Ariana Elise Cotler), 37. Both were killed by a drunk driver on June 29, in an accident that the Utah Highway Patrol confirmed to the Utah news outlet Gephardt Daily. Violet’s service dog was also killed in the accident.

“A catering company lost their load of canvas bags onto the freeway,” the Utah Highway Patrol said in a statement. “Two cars stopped, or nearly stopped, for the debris. A green Ford F-250 came upon the stopped traffic and collided into a red Toyota Prius out of California. The Prius then struck a silver Chevy Malibu.”

Stephen Cotler, who was driving the Prius, and Ariana Cotler, who was a passenger in the car, both died at the scene. The driver of the F-250, who sustained minor injuries, had a blood-alcohol level of nearly three times the legal limit and was arrested for DUI, the UHP told Gephardt Daily.

“I felt nothing but pride in his geekiness,” Quinn said in a message about her father that she reposted on Facebook. “He was willing to try almost anything, and he never let the fear of embarrassment rule his actions. As a friend said after his sudden death, ‘We should all be a little more Steve.’”

Amy Reiter is a writer in Brooklyn.